But are we going to listen? Probably not 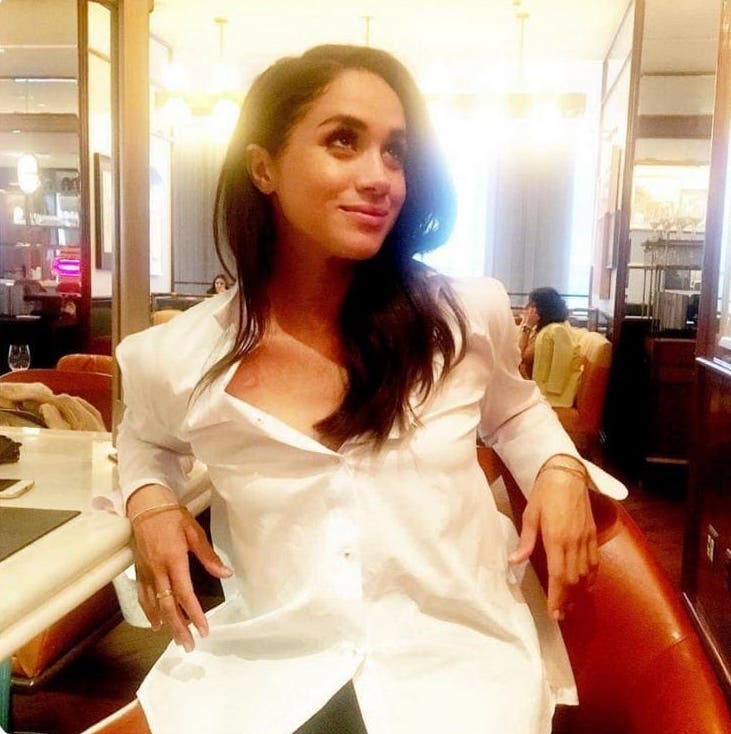 After opening up about being the “most trolled person in the entire world” and the impact that had on her mental health – and decision to relocate from the UK to the USA – Meghan Markle has spoken about stepping away from social media in a new interview.

Speaking with Fortune‘s associate editor, Emma Hinchliffe, as part of the magazine’s “Most Powerful Next Gen Summit,” Markle said that opting to shut down her personal Instagram in 2018, as well as leave her and Prince Harry’s professional account @SussexRoyal to be run by staff, was about “self-preservation.”

A few months after announcing her engagement to Prince Harry, Markle quietly shut down her personal Instagram, Twitter and Facebook accounts, which, pre-prince, had been used to document her holidays with friends, work milestones and even hint at her new relationship status: 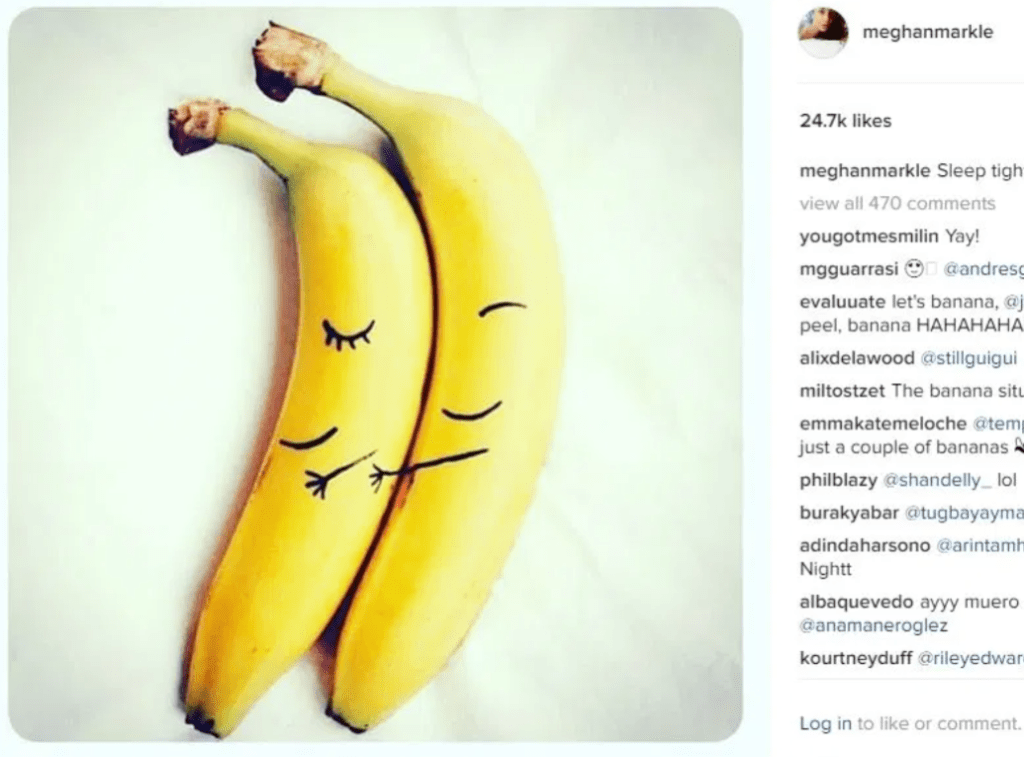 “For my own self-preservation, I have not been on social media for a very long time,” she said. “I had a personal account years ago, which I closed down and then we had one through the institution and our office that was in the U.K. that wasn’t managed by us — that was a whole team — and so I think that comes with the territory for the job you have.”

Markle went on to say that it’s clear that social media can be addictive and that she’s found it helpful to disengage entirely.

“I’ve made a personal choice to not have any account, so I don’t know what’s out there, and many ways that’s helpful for me,” she continued. “I have a lot of concerns for people that have become obsessed with it. And it is so much a part of our daily culture for so many people that it’s an addiction like many others. There are very few things in this world where you call the person who is engaging with it a user.”

In the new Netflix documentary, a range of former employees at the world’s biggest social media companies – Facebook, Google, Twitter and Pinterest – speak about the unethical way these companies try to hook users in, saying that if you’re not paying for the product, you are the product. Terrifying, to say the least.

But will we be quitting Instagram anytime soon? Unlikely. Sorry Meg. 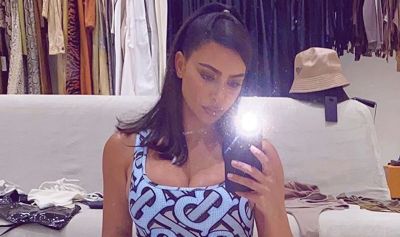 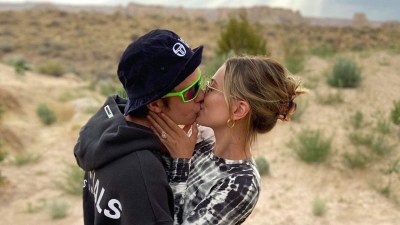 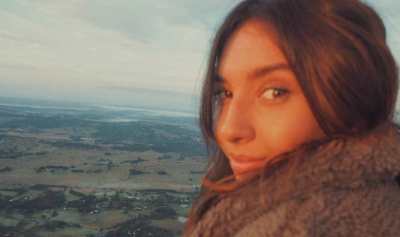 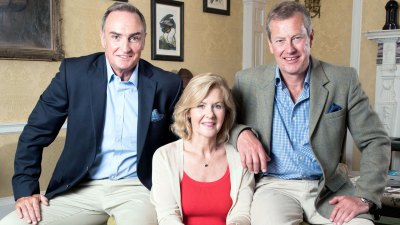 The Courage of a King 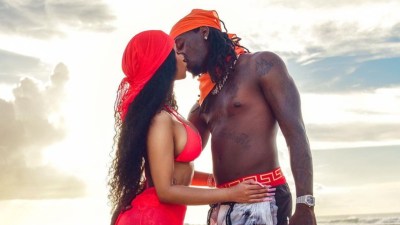 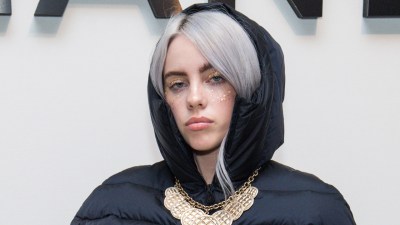 Can We Normalize Real Bodies?
Next page