Since giving birth to her daughter Daisy last August, Katy Perry has been on a roll, both in her career—casually closing the Presidential inauguration—and personal life—she’s rumored to have married Orlando Bloom in Hawaii last month.

But, despite dancing along to ‘Firework’ with the rest of the world in January, the role of Perry’s I’m most invested in is that of her fashion sense.

Perry has never been one to shy away from a statement outfit, and, thankfully, that hasn’t changed since she became a mother. For her role as a judge on American Idol, the 36-year-old has worn everything from top-to-toe cow print to custom Cong Tri. But never has she looked sexier on the show than her most recent look: an Alexander McQueen latex dress, complete with messy wet-look blonde hair (the best it’s looked since she was a brunette), heels by Giuseppe Zanotti, and big silver chain jewellery.

Of course, Perry being Perry, she didn’t just pose with any old backdrop. The singer opted to share her outfit by standing on top of a bathroom stall. “You know I ♥️ a fashun bathroom mome 🚽 Turned the #AmericanIdol bathroom into a my own runway 💅🏻Dont be a pooper, and tune in to the 2nd part of solos + celeb duets tonight,” she wrote on the post.

Though she’s looking better than ever, Perry is honest about the lack of time she has as a new mom. On a recent episode of Idol, she revealed she’s given up shaving her legs completely since welcoming Daisy. “As a new mother I don’t have very much time, so I’ve quit shaving my legs,” she told a contestant. “But when you sang, the hair on my legs grew an inch an a half!”

Perry then proceeded to prop her legs up on the judges table so that Luke Bryant could take a closer look. “She literally has leg hair,” he confirmed.

me: I'm going to be productive today 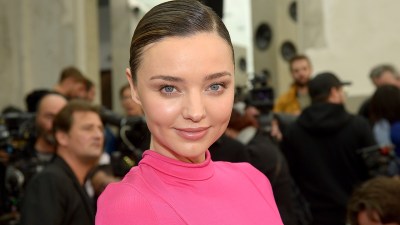 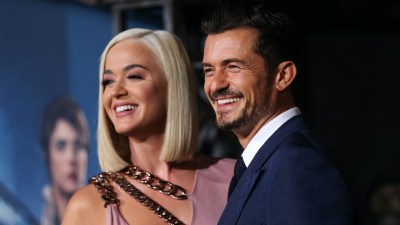 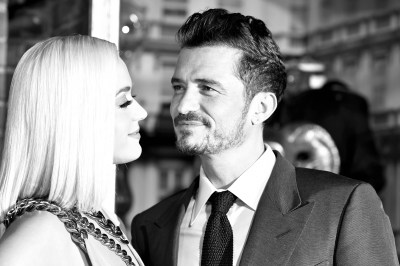 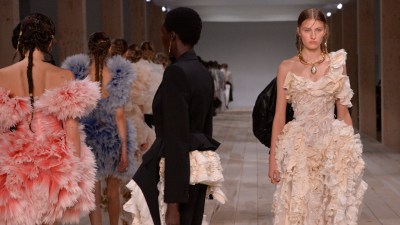 It’s Never Been So Easy to Own Vintage Alexander McQueen 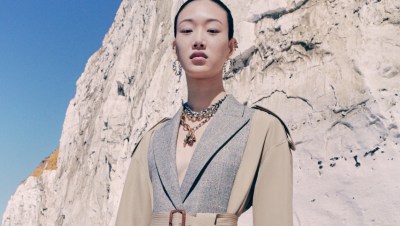