Chanelle Greene: How One Successful Instagram Influencer Is Inspiring Others with the Travails of Her ‘Dark’ Childhood Experiences 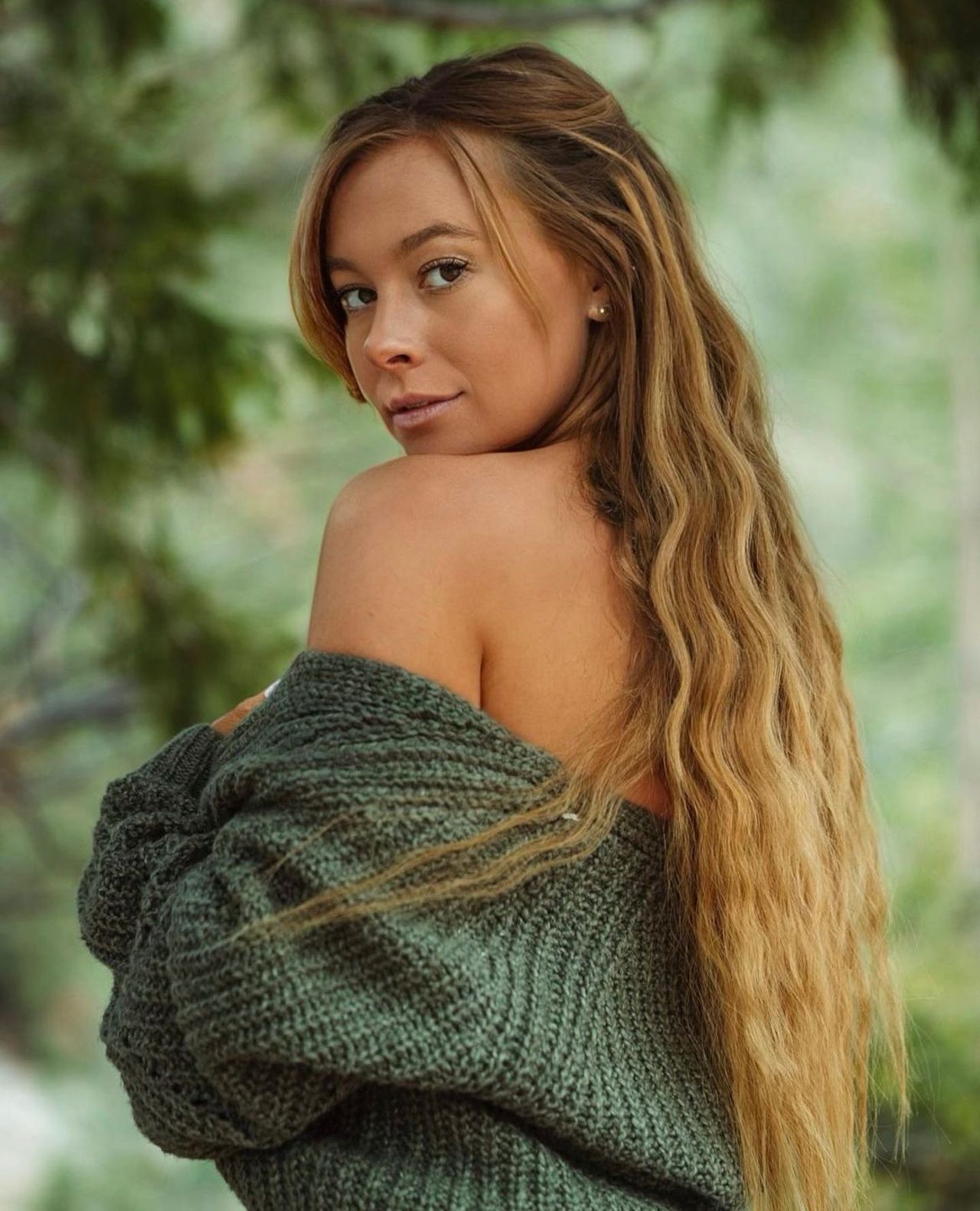 Unlike many American kids who grew up in ideal families and had a lot of happiness around them, Chanelle Green’s adolescent years were a disaster. It was fraught with setbacks, tragedies, and pains that even Chanelle couldn’t adequately put into words.

Chanelle, an Instagram influencer, model, and fitness enthusiast, was a troubled teen. Having started drinking alcohol and experimenting with drugs at a young age, Chanelle quickly progressed down that path to the point where she became depressed and contemplated suicide.

In a recent interview, Chanelle Greene, who boasts nearly 500,000 followers on her Instagram account, speaks about her troubled years as a young girl, how she survived various forms of abuse, and how she is using those experiences to help people in society today. Her story is an inspiration and a testament that winners don’t quit. And when life hands you lemons, it’s your opportunity to enjoy lemonade.

However, Chanelle Greene didn’t always have the answers and tools she’s worked hard to obtain today. So when she faced opposing challenges as a young girl, she ran away from them instead of dealing with them head-on. Due to unpalatable situations in her home when she was a teenager, Chanelle, whose also known by her brand name, Gucci Blue, parked her personal belongings and ditched her family to search for a new beginning and purpose in her life.

At 18, with only $800 to her name, she moved to New Zealand alone without much thought or idea on how she would make it. When landing, she found an odd job sorting mail which provided her with enough money to apply for a 1-2 year work visa. She worked as a nanny and server/bartender at bars and restaurants. Chanelle Greene has always worked hard, maintaining multiple jobs at a time.

Living in a different country, she had to learn to survive independently. “That set the tone of being very resilient and resourceful.”

And in being resilient, Gucci Blue did what she had to do to survive until her visa expired, after about two years, she moved back to Arizona. Today, rather than sitting around and licking her wounds from the unfortunate experiences, Gucci Blue chooses to live in a more positive space. And not only that, she’s seizing the opportunity to reach out to others who need a hand working through life’s daily struggles, like she once did. 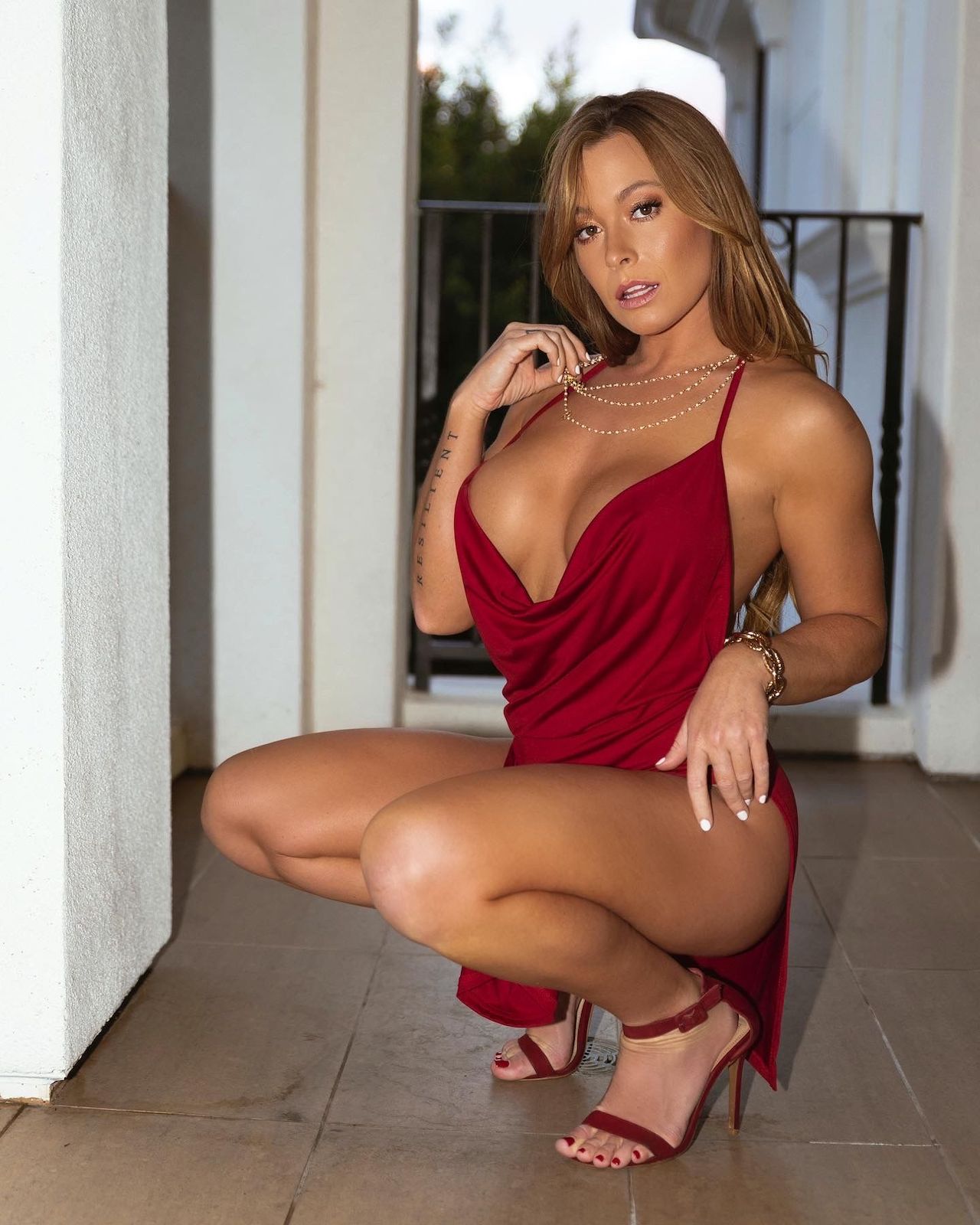 According to her, one of her main focuses nowadays is to let others know they’re not alone. It’s a project she will work on over the next several years.

“I’ve struggled,” she says, “and sharing my story is important because I know I am not alone. I know other people feel how I felt and those who have had it so much worse.”

Another aspect of Chanelle’s life is her business side. Being a hard worker from the day she turned 16, she was persistently on the hunt to find a means to an end. From 18 years old until 23, she was barely getting by. Desperate to put food on her plate and cover rent, she worked at underground LA Karaoke joints. Where young women received money to act as a date to the men that chose them. They were expected to pour their drinks, sing karaoke and entertain them in any other way they found suitable.

Progressing from working at LA Karaoke, Chanelle Greene got involved in a website called Is My Girl, a platform similar to OnlyFans, where she became their top earner in less than a few months for about a year. Although this new opportunity put more money in her bank account, Chanelle found that there was still something lacking within her.

To start with, she wasn’t comfortable anymore with her general lifestyle. She didn’t want to drink anymore. According to her, she wanted to quit drinking badly. However, she wasn’t sure she was up to stop by herself. She tried to heal and live better because the alcohol was taking a toll. 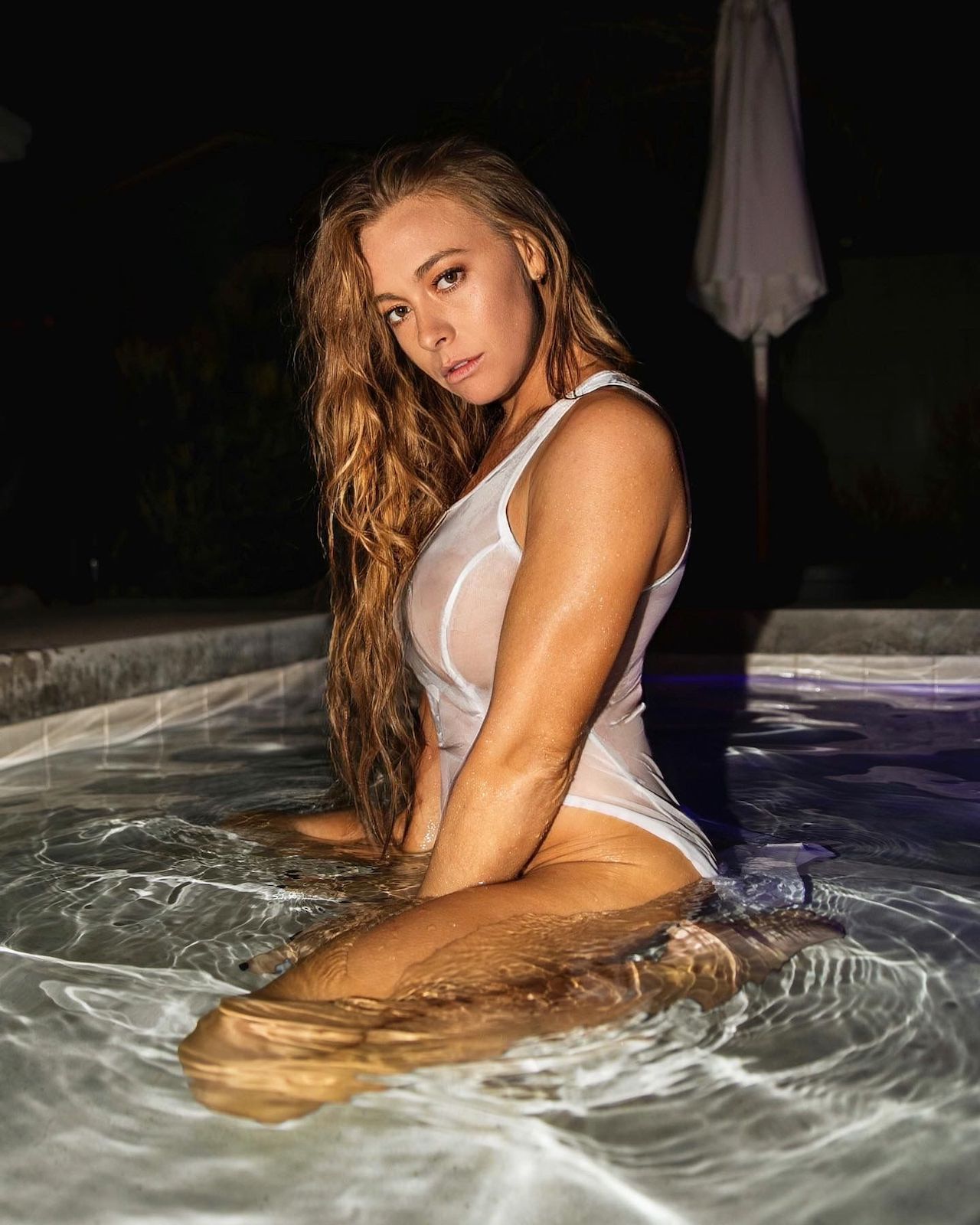 In those dark days of her life when it seemed like Chanelle Greene had blown it up and did herself in, she managed to hold on to fate and was determined to make a difference. Having suffered emotional, mental, and sexual abuse and battling drugs, alcohol, and depression, Chanelle finally had enough. Chanelle Greene states, “by using God as my strength,” with little to no support, she was able to start making big changes.

After becoming completely sober for months, with no outside help, she decided to check herself into intensive trauma therapy, which she affirmed was the best decision she had ever made. She underwent trauma healing and got the opportunity to start her life again on a new page.

Aside from her career as a model and social media influencer, Chanelle, who describes herself as having a big heart, says she’s on a journey of self-love and self-discovery.

And why not? After all, she spent a long time refusing to come to terms with her identity and embrace who she was. For Chanelle Greene, self-love is essential; embracing who you are first and foremost before expecting others to embrace you.

Moving forward, Gucci Blue says she’s keen about writing a book soon to help inspire people by talking about her life and the experiences she learned while undergoing therapy. To pursue her dream, she also intends to start an online journal that focuses on helping people develop a positive mindset. She hopes to empower people with similar struggles to “unbecome” what isn’t in alignment with them so that they, too can meet their most authentic selves. As well as teaching others how to live intentionally and find their purpose.