UPDATE, May 7: The internet has been divided ever since a video of Ben Affleck being rejected on dating app, Raya, went viral on TikTok. Some followers on social media believe it was creepy of Affleck to respond to being unmatched, while other criticized the woman for sharing a private message. Of course, Chrissy Teigen has something to say about the whole debacle – and she’s got a point.

Teigen took to Twitter overnight with this to say (or rather, write): “I agree celebs shouldn’t be making these creepy desperate video replies on raya but it’s tacky to release private messages. Ya both wrong, congrats.”

I agree celebs shouldn’t be making these creepy desperate video replies on raya but it’s tacky to release private messages. Ya both wrong, congrats

It’s safe to say we have dearly missed the Cravings author after she took a three-week hiatus from the social media platform. The reason for the initial departure was because over the years it left her “deeply bruised.”

We’re happy to have you back, Chrissy!

ORIGINAL STORY, May 4: It turns out even Ben Affleck is not immune to the all-common rejection of dating apps. With all eyes on the actor after he was spotted spending time with Jennifer Lopez, a TikTok user has reminisced on the moment she rejected Affleck on a dating app – and received a response.

Over the weekend, Affleck sparked headlines after he was spotted with ex-fiancée Jennifer Lopez. According to a source for E! News, the duo are “just friends.”

The initial news nearly broke the internet and for good reason; Lopez has just ended a two-year engagement to Alex Rodriguez. In January, it was announced Affleck had split from girlfriend, Anna de Armas. 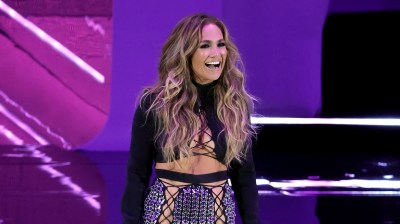 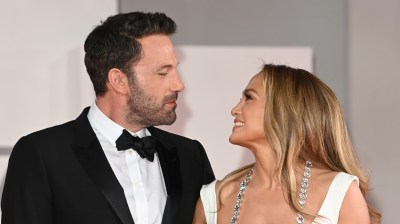 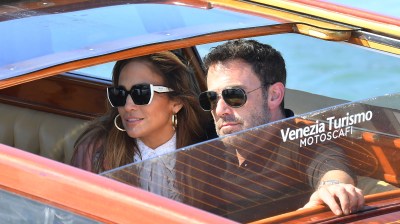 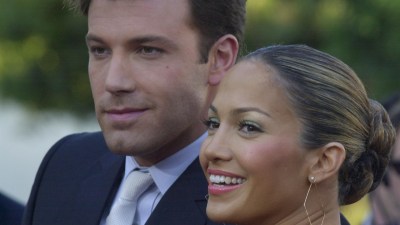 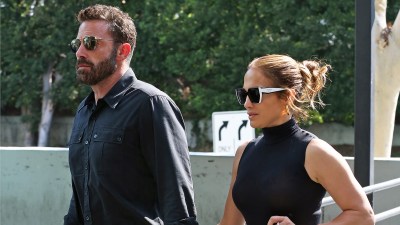 JLo and Ben Affleck Go Monochrome on Shopping Trip Together