Bennifer is back on!

It feels like 2003 all over again. Last week Ben Affleck and Jennifer Lopez were spotted spending time together in Los Angeles after the singer’s split from Alex Rodriguez. While a source assured E! News the duo were “just friends” new intel suggests otherwise. According to the same outlet, Affleck and Lopez embarked on weeklong vacation at Yellowstone Club in Montana.

This. Is. Not. A. Drill: “They were alone,” said a source for the publication. “Just the two of them.”

And in case you needed physical evidence, Daily Mail shared paparazzi images of the couple holding hands while disembarking a private jet as well as snaps of the pair driving in Montana.

No publication has gone as far as to confirm the old romance has blossomed once again, but it’s looking quite likely. Following last week’s initial reports, ex-wife to Affleck Jennifer Garner was undeterred by the potential relationship and instead just wants Affleck to be happy.

At the weekend Affleck paid tribute to Garner for Mother’s Day in a sweet social media post.

“So happy to share these kids with you. Luckiest parents in the world. Thanks for all the good you do. Happy Mother’s Day. Love, their Dad,” Affleck wrote.

2021 is shaping up to be the year of unexpected celebrity couples. Think Kourtney Kardashian and Travis Barker, Rita Ora and Taika Waititi and Pete Davidson and Phoebe Dynevor. Lots to talk about, lots to unpack. Stay tuned for more. 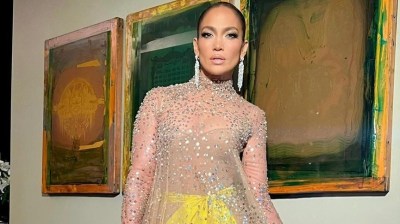 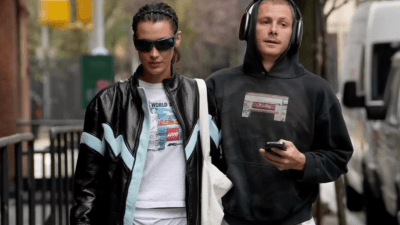 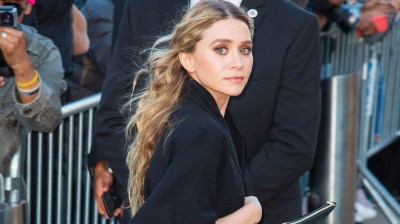 A Timeline On Ashley Olsen And Louis Eisner’s Romance 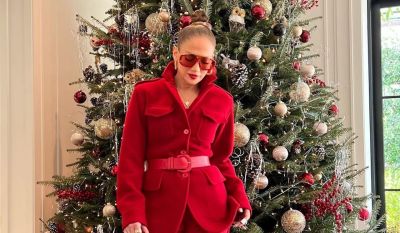 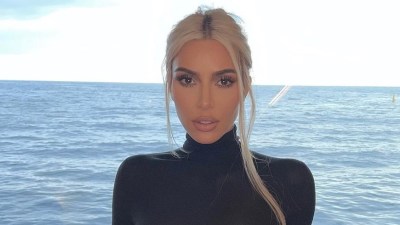 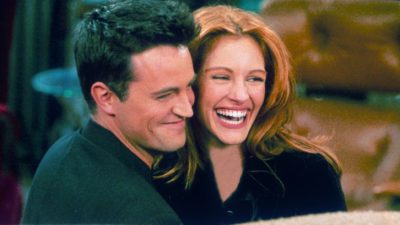 Celebrity Couples We Forgot Were A Thing
Next page