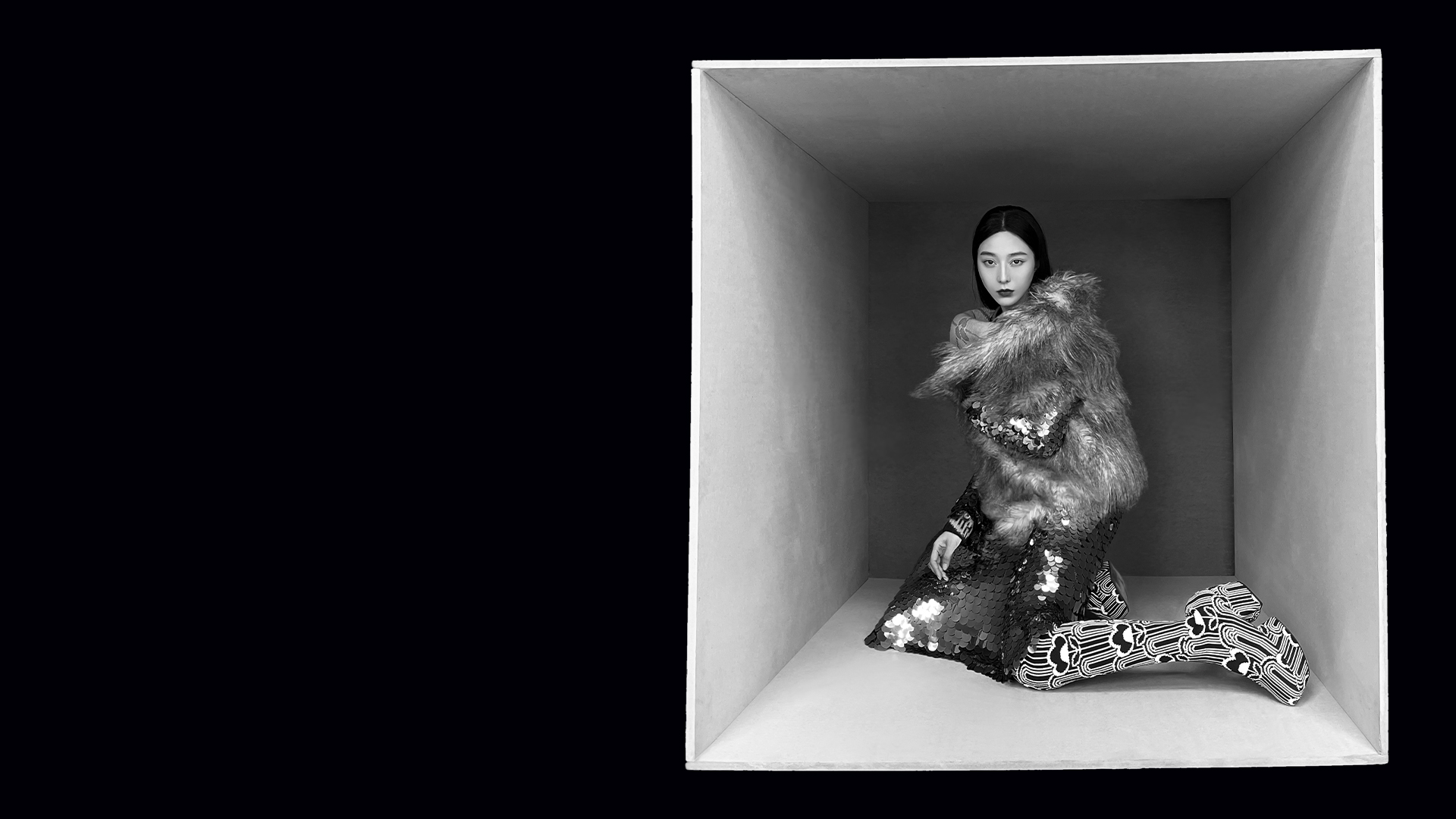 It’s been a tale of two lives for Fan Bingbing. One that has had to balance carefully with the other. On one hand she’s the extraordinarily talented international actress who has starred in more than 37 films and on the other she’s the Chinese cultural phenomenon who has garnered more than her share of conversation. Fan, the 40-year-old star of X-Men: Days of Future Past and upcoming American spy film The 355, is the often-muse for designers like Marchesa, Elie Saab and Oscar de la Renta and was the first Chinese actress to have had a custom gown created for her by Louis Vuitton. Her ability to create an equilibrium between coquettish ingenue and fierce industry master is unique and she pours drama into layers of diaphanous tulle just as expertly as she does her silver screen characters. Fan’s perfected balancing act is sculpting a future both personal and global, helping her to take division and attention in her well-heeled stride.

“PRECARIOUS SITUATIONS” WAS FIRST PUBLISHED IN THE TENTH EDITION OF GRAZIA INTERNATIONAL. PURCHASE YOUR COPY HERE.