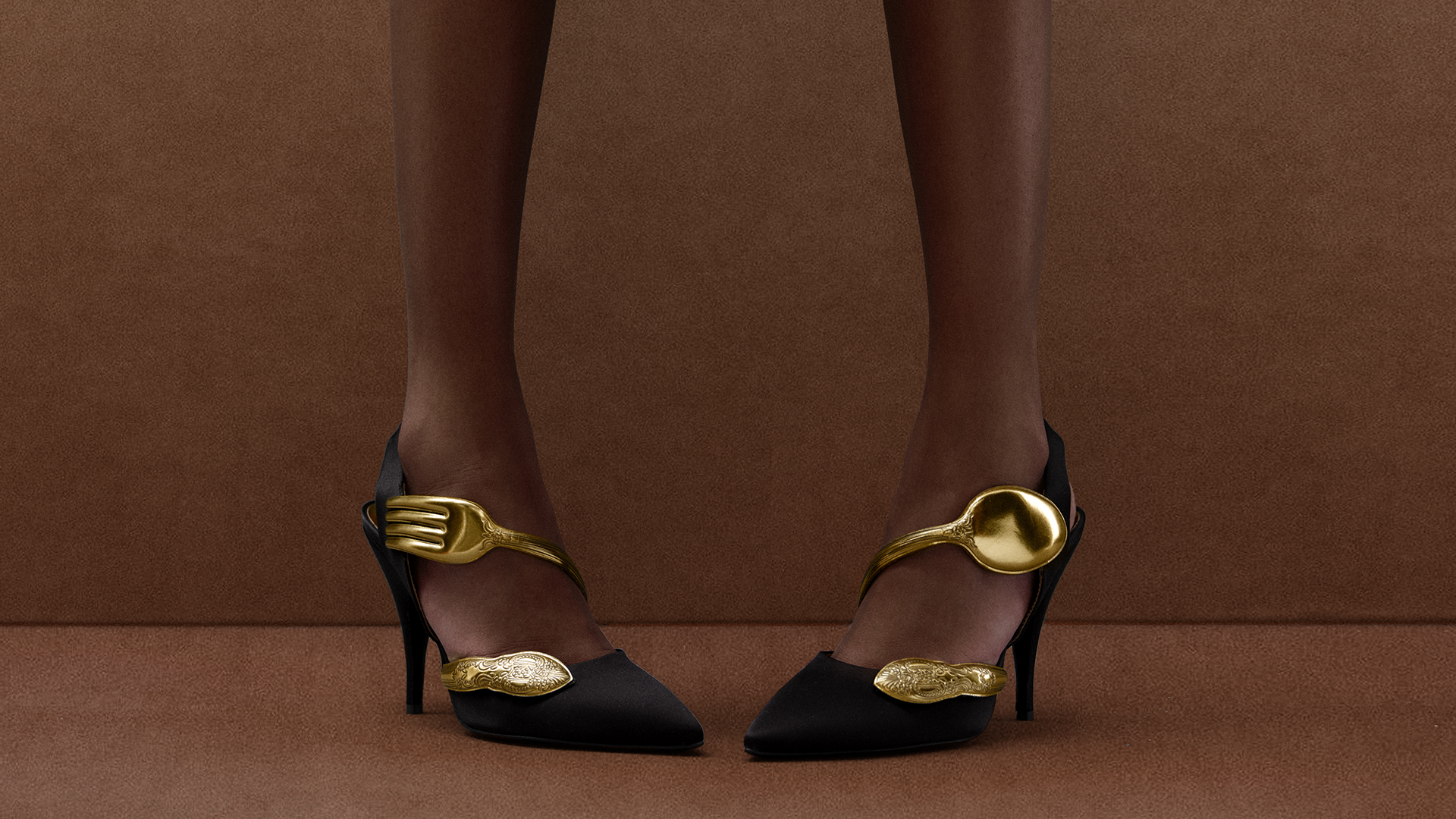 CHANGING OF THE GARDE

A swell of mutinous bandits are fronting a sartorial storm. Swerving fashion past ubiquitous hype – and with most flirtatious hyperbole – they are dashing the rules with an unyielding sword. There is no apology, no apology from such a renegade battalion. These are the governors of a new ideology and they stand for exultant expression. They have ripped down bygone banners and set fire to nostalgia, for a world that is nothing but futuristic.

Through scope and scale, distortion and exaggeration, the silhouette of the new avant-garde is both deceptive and determined. It’s a corset without symmetry, saddled and harnessed, it’s a sweater of elongated drapery, stretched and torn and it’s a shoe with fine silverware in place of a clasp. From Gucci to Fendi, Max Mara to Missoni, designers have emboldened this most amorous path. For Fall/Winter 2022 collections served not for the ingénue but for the queen – Alessandro Michele extrapolated the ideal of “reflecting our image in an expanded and transfigured dimension” for Gucci. Such freedom in direction mobilises a modernity with a thunderously exciting new atmosphere.

Rules are for the fearful, for the scions of antiquities. Now is the time for the style heretic, whose faith in a neo-nobility, means patents with tulles, quilting with satins, ensembles of the surreal and pieces both utilitarian and esoteric. For it is they who conjure the theatre of the elaborate in deliberate and fastidious detail. They delight in the schism of splintered opinions but they leave doubt and normale in their dust.

“CHANGING OF THE GARDE” IS PUBLISHED IN THE 12TH EDITION OF GRAZIA INTERNATIONAL. ORDER YOUR COPY HERE.