But is it really a hint at an upcoming role in The Little Mermaid?

Regular brunette Zendaya has dyed her hair a brilliant shade of red, and it’s all in the name of Spider-Man. Well, Spider-Man’s love interest, MJ.

During a photo call for the forthcoming Spider-Man film, Zendaya appeared on stage with fiery red hair, a sudden departure from the chocolate locks we’re used to seeing on her. Long and luscious, the red blow-out was paired with an Alexandre Vauthier suit and rosy cheeks (in keeping with the red theme, obviously). But the new dye job didn’t come at a whim, rather, a beauty ode to her character MJ Watson, Peter Parker’s ruby-haired lover in the original comic and previous film adaptations (which included Kirsten Dunst’s deep burgundy lob in the 2002 instalment). “MJ homage ♥️” she replied to a probing fan on Twitter. 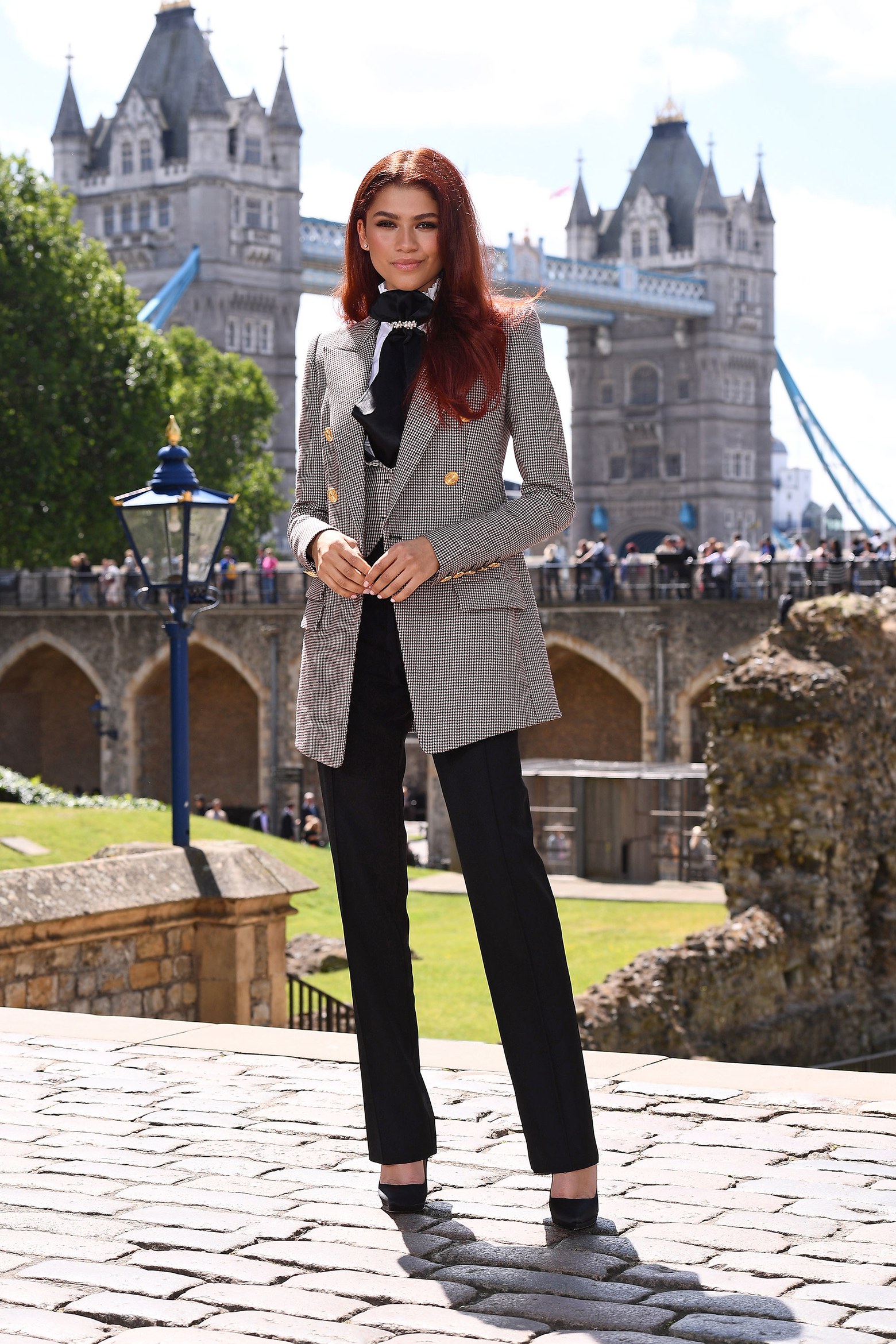 But, some aren’t convinced it’s just a Spider-Man dedication. With rumours rife she’ll be playing Ariel in the upcoming The Little Mermaid reboot, her new red hair bears an uncanny similarity to the auburn mane of Ariel, sparking fresh interest she’ll soon be enjoying a life under the sea. But Zendaya was quick to it shut down via Twitter: “Although flattering this is and always has been a rumour.”

As for the shade itself, it’s also not the first time the singer-turned-actress has seen red. Last year the young star arrived at the 2018 Met Gala like a modern day Joan of Arc replete with short, shaggy red wig and micro fringe. And like any good Hollywood hair transformation, the question always remains; is it real? “I dyed it, semi-permanent,” she affirmed on Twitter. Well that settles that. 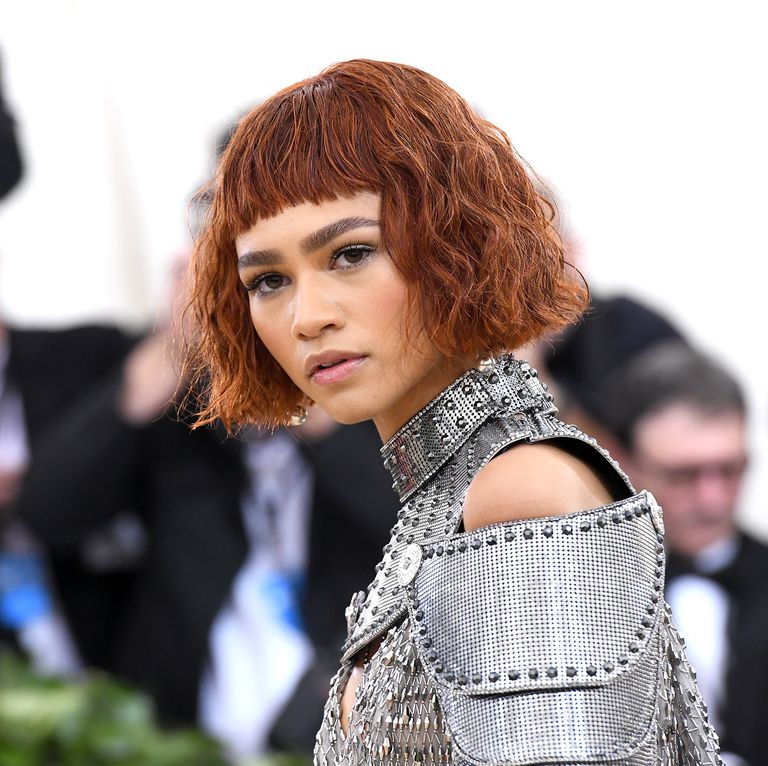 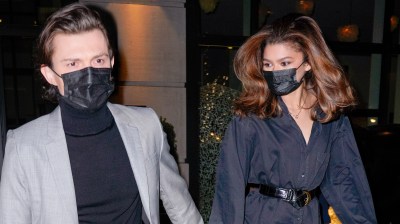 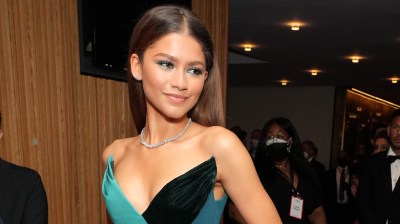 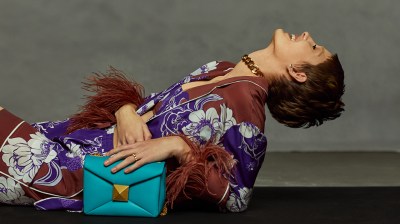 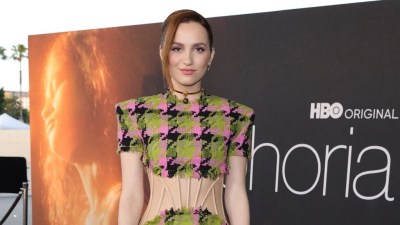 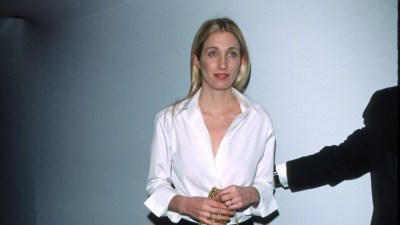 The Enduring Appeal Of The Crisp White Shirt 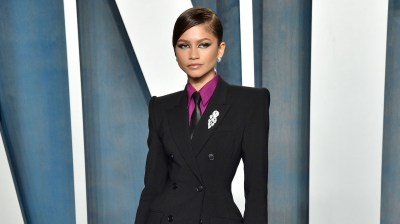