Willow Smith says growing up famous was the absolute worst

"You can’t change your parents" 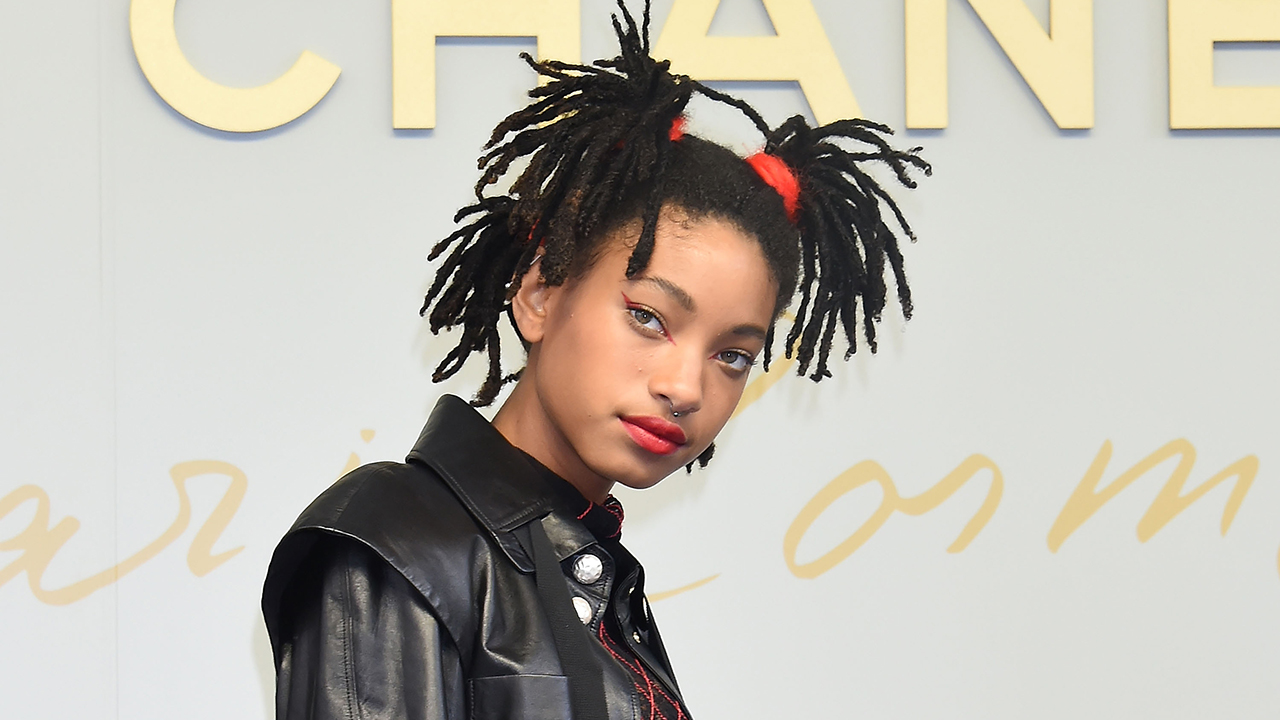 Willow Smith has been brutally honest about what it’s like to grow up famous.

The daughter of Will Smith and Jada Pinkett Smith, now a singer and actor in her own right, described being in the spotlight from a young age as “excruciating”.

“To be completely and utterly honest, it’s absolutely terrible,” she told Girlgaze.

“Growing up and trying to figure out your life…while people feel like they have some sort of entitlement to know what’s going on, is absolutely, excruciatingly terrible —and the only way to get over it, is to go into it,” she said.

The 17-year-old is one of many celebrities that rose to fame after being in the spotlight due to their parents, like Gigi Hadid and Kendall Jenner. She and her older brother Jaden Smith starred in dad Will’s movies from a young age; Jaden was in The Pursuit Of Happyness when he was eight, Willow was in I Am Legend at seven.

At 10 years old she released her first hit single, Whip My Hair.

She offered her advice to the offspring of celebrities: go all in, or get out.

“When you’re born into it, there are two choices that you have,” Willow said.

“I’m either going to try to go into it completely and help from the inside, or … I’m really going to take myself completely out of the eye of society. There’s really no in-between,” she said.