For Miley, identifying as queer was not just a phase

If you think Miley Cyrus no longer identifies as a queer person now she’s married to Liam Hemsworth, you’re wrong – and that’s straight from the singer’s mouth.

In a new interview, Cyrus revealed she does not see herself as heterosexual because she’s in a marriage with someone of the opposite sex, and she hopes she and her actor husband can help to redefine what a marriage means in 2019.

“The reason that people get married sometimes can be old-fashioned, but I think the reason we got married isn’t old-fashioned—I actually think it’s kind of New Age,” the 26-year-old, who married Hemsworth in December, said.

“We’re redefining, to be f**king frank, what it looks like for someone that’s a queer person like myself to be in a hetero relationship. 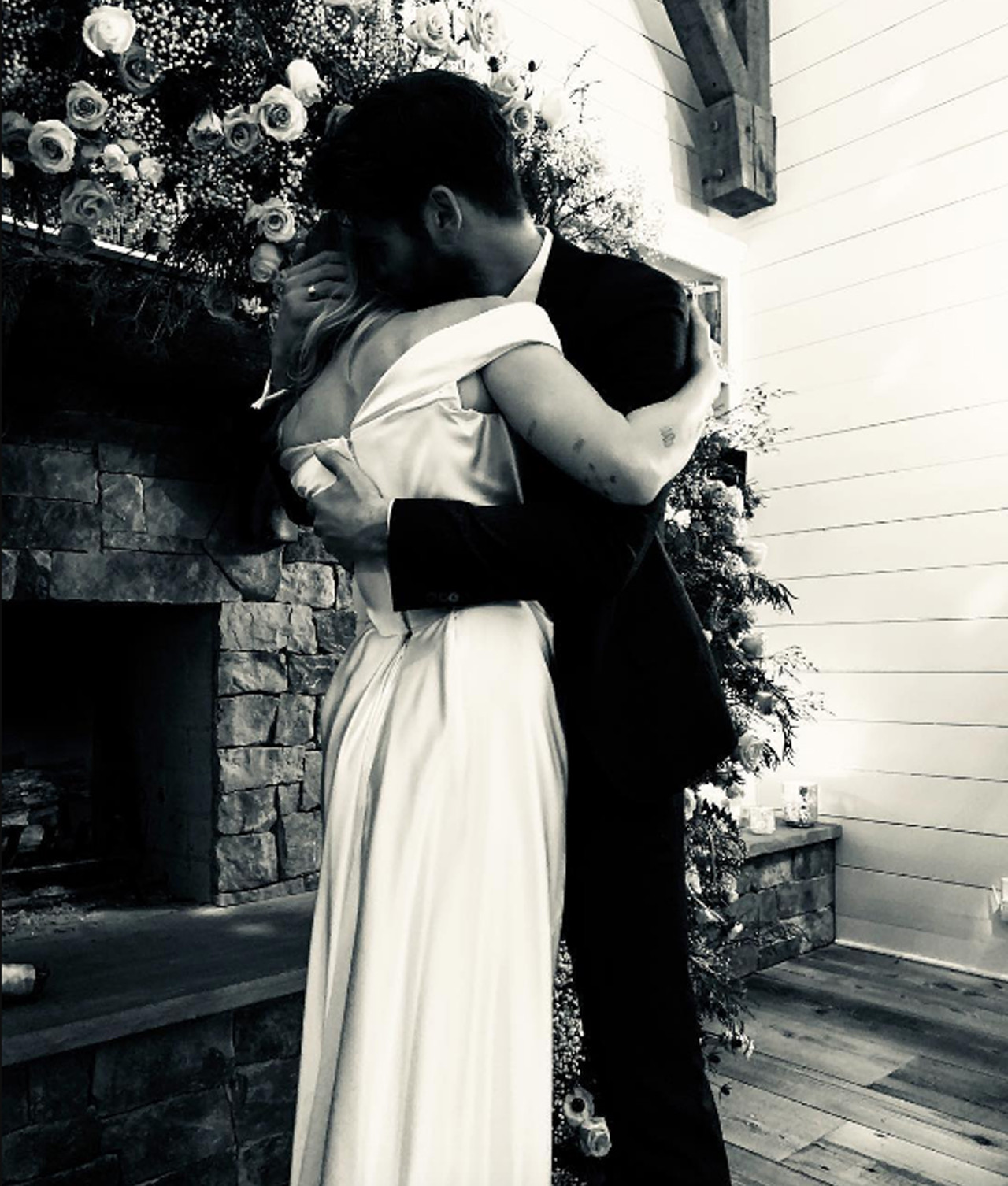 “A big part of my pride and my identity is being a queer person. What I preach is: People fall in love with people, not gender, not looks, not whatever. What I’m in love with exists on almost a spiritual level.”

Miley and Liam met and fell in love a decade ago on the set of The Last Song, and after taking some breaks, dating other people and evolving individually, they finally decided to make it official.

Hemsworth recently revealed that the Malibu singer took his surname upon their marriage, but Miley said tying the knot hasn’t changed their relationship at all.

“[Things are] zero percent different … I would say that losing the house changed us much more than getting married changed us.”

(The couple lost their Malibu home in bushfires last year).

“We’ve worn rings forever, and I definitely didn’t need it in any way. It actually is kind of out of character for me.”

Coincidentally, Miley’s interview follows comments by her godmother Dolly Parton this week, who implied Cyrus may have identified with the LGBTQI community to be fashionable.

“I think they [young people] just want to be part of that whole movement to make people think that they’re so free and all that. But I don’t really know how they feel inside. I know how I feel inside. Miley, she does a lot of stuff for effect, and I think a lot of them do.”

We’re not so sure Miley would agree with her godmother on this one.