Why emails won’t save Harvey Weinstein

Affectionate messages from his alleged victim don’t prove anything 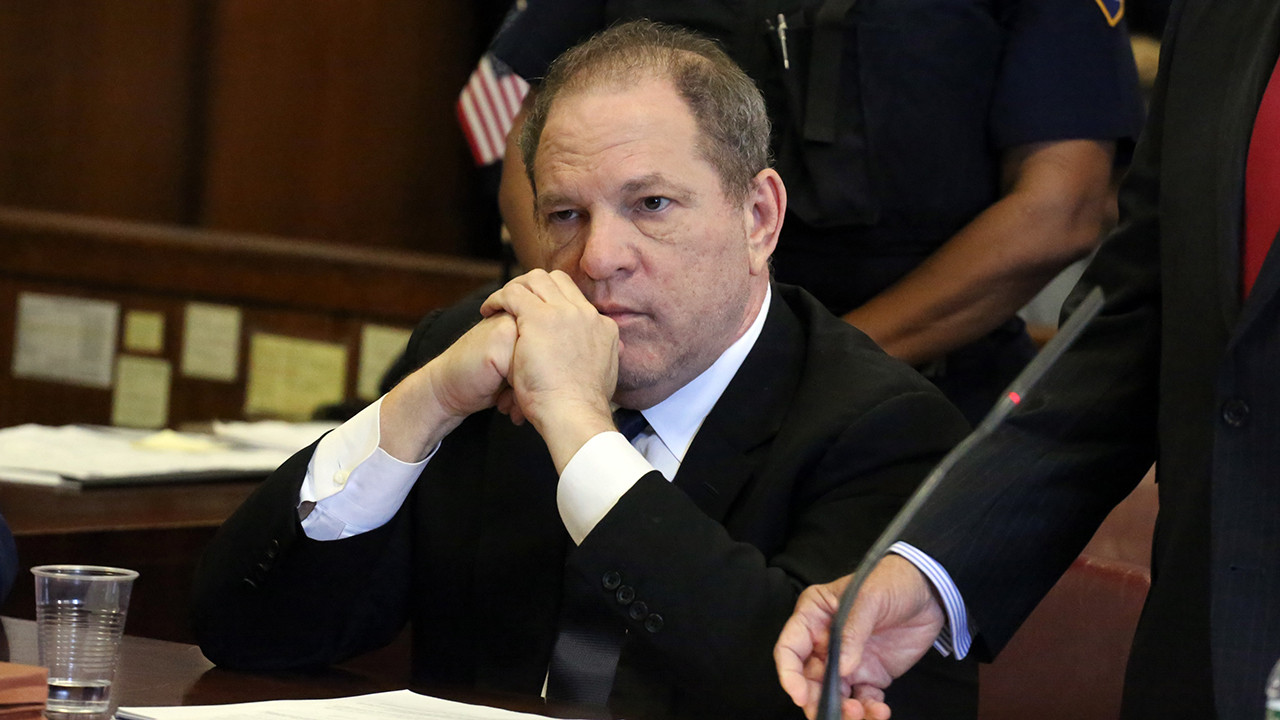 This week, Harvey Weinstein’s legal team presented emails from one of his alleged victims to the court in the ongoing rape case against him in New York City.

Weinstein’s lawyer argues the approximately 40 messages from a woman, whose identity has not been revealed, prove their sexual relationship was consensual, and therefore he could not have raped her.

The email chain begins in April 2013, a month after the alleged rape in March 2013, and ends in February 2017, and includes lines such as:

But Weinstein’s argument will likely be deemed invalid, according to a source at the NYPD.

The source told TMZ that according to criminal guidelines, a person can send a love note to a person and still have been raped by that person. Rape is a criminal act that stands alone, regardless of how much love or affection there is in a relationship. 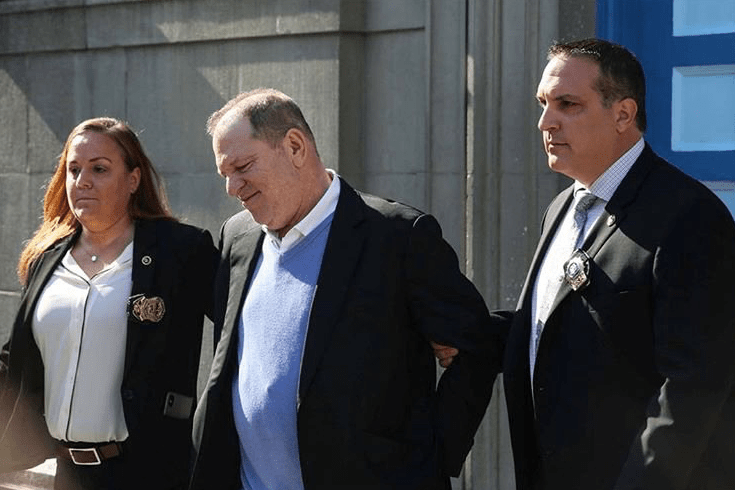 The NYPD source pointed out that the emails from the accuser include nothing about consenting to the sexual encounter, and so prove nothing.

The case before the courts in New York includes the allegations of three women. Weinstein has been charged with several counts of rape and sexual abuse. If found guilty on all charges, he could spend life in prison. Weinstein pleaded not guilty. He’s out on $1 million bail and wears an ankle monitor.

topics: celebrity, Harvey Weinstein, me too