What Donatella Versace, Jane Fonda, Ava DuVernay And Barbara Sturm Wish They Had Known At 20

20 years of Net-a-Porter. 20 inspiring, incredible women. Here, they share the words of wisdom they would give their 20-year-old selves

This month, luxury retail powerhouse and champions of the feminine pursuit, Net-a-Porter, celebrates its 20th anniversary. To mark the milestone, they have asked 20 inspiring women of all ages and backgrounds – from designers to performers, storytellers to activists – to share what they wish they had known at 20.

From 82-year-old actress and activist, Jane Fonda, who says she was like a “colander” at 20 – compliant and desperate to be liked, to the unrelenting gusto of filmmaker Ava DuVernay, who was studying at UCLA and was “very ambitious, very focused on being successful” even at this early age, women across all fields glean the wisdom they would tell their younger selves.

Some are first-person self-affirmations, others are wholly reflective and retrospective, but despite their format, this introspection from some of the most inspiring and interesting women in the world is both powerful and compelling, and above all else, vital. A reminder that we all need to be gentler on ourselves. 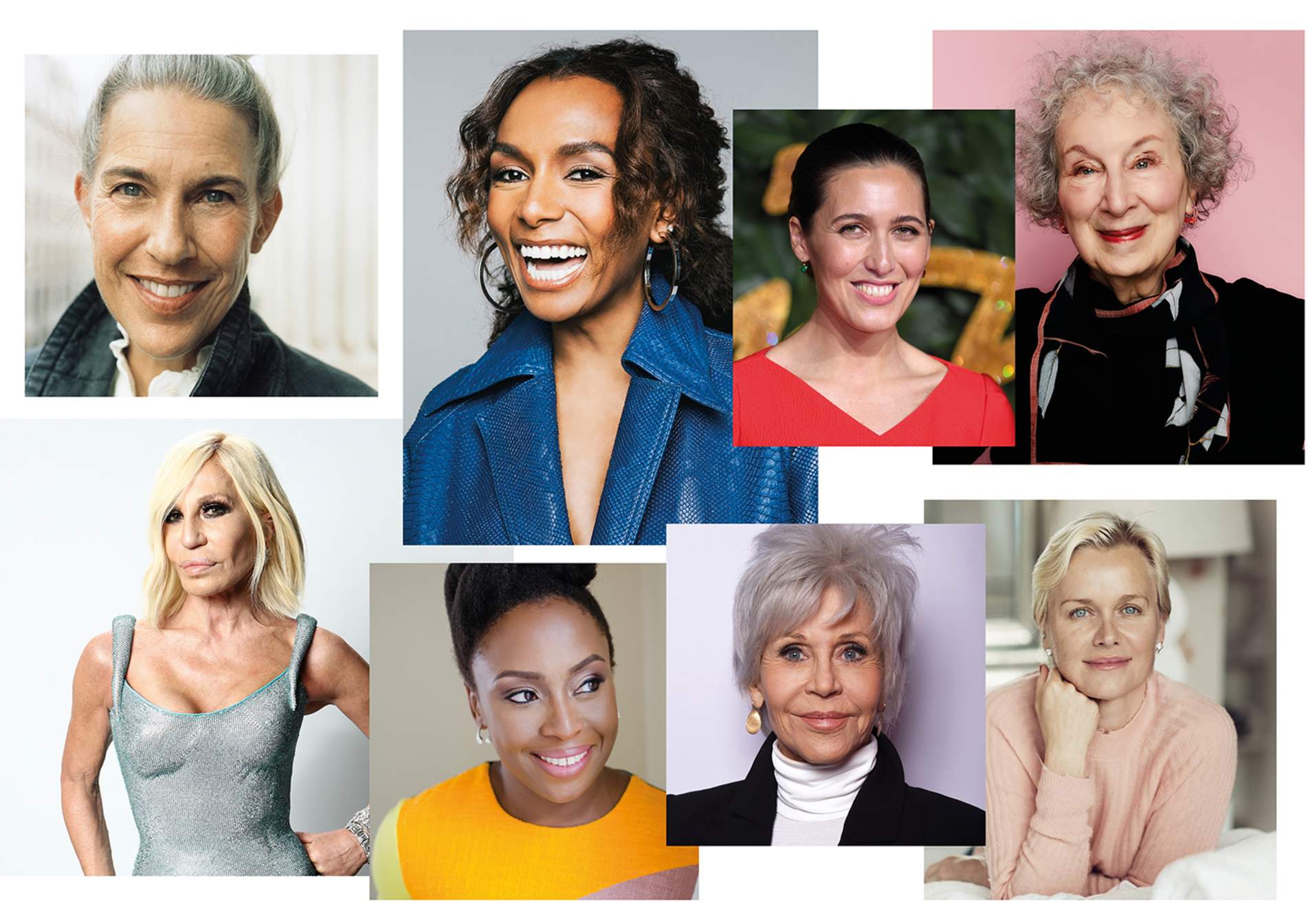 Alison Loehnis, President NET-A-PORTER & MR PORTER:
“You are younger than you think. You will never feel like a grown-up. Never underestimate the power of a smile. You will never regret time spent with family and friends. Travel, travel, travel! Grades don’t really matter that much, hard work does. Go with your gut – it rarely lets you down. What does not kill you makes you stronger – truly. Your long-standing love of fashion will one day come in handy.”

Donatella Versace:
“I would tell myself that I am going to have an incredible life, full of love, but also with its share of pain… That I am going to be a survivor, and for that reason I will feel a stronger connection to people, especially those who suffer or are being mistreated.”

Margaret Atwood:
“It’s 1960 in Canada, few writers make a living, and everyone knows women writers are bat-shit crazy and doomed to be single.  My advice: times will change and so will attitudes. You can help change them.”

Jane Fonda:
“I would tell myself that NO is a complete sentence. At 20 I was like a colander, I had no boundaries, I desperately wanted to be liked and so whatever anybody wanted I would be compliant.” 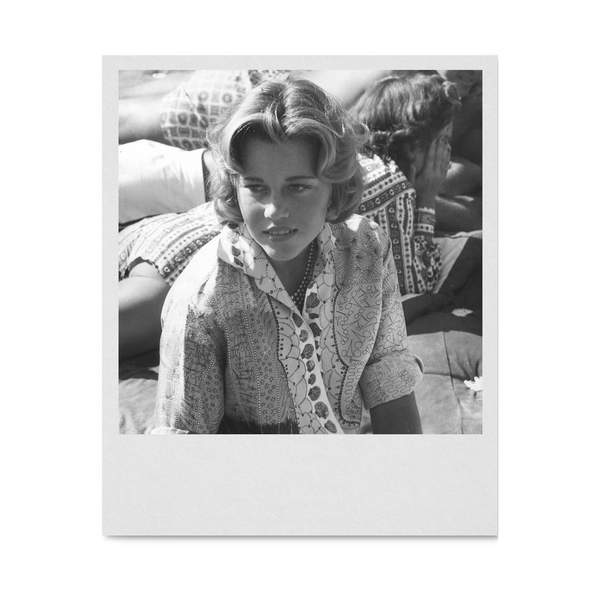 Ava DuVernay:
“I only learned in the past decade that whatever bad thing you are going through isn’t happening to you, it’s happening for you.”

Gillian Anderson:
“Don’t worry about what anyone else thinks of you. Your opinion is the only one that matters.” 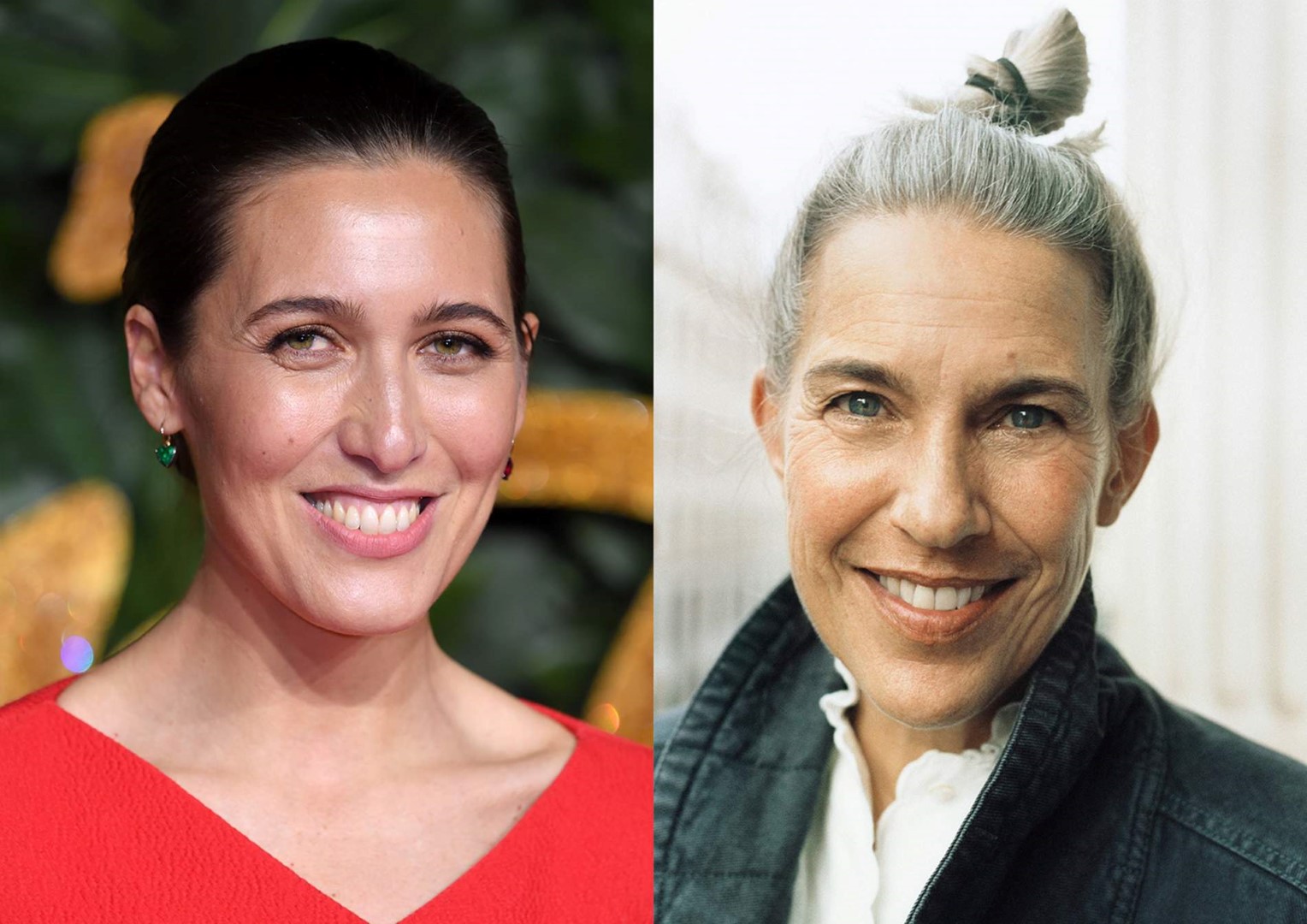 Isabel Marant:
“I think your 20s is a period in which you search for yourself and an age where you can play a lot with your look. And that’s something you should do, to find yourself and to gain self-confidence.”

Emilia Wickstead:
“It’s easy to get swept up when you’re following your heart, but appreciating the present is an important part of the journey.”

Charlotte Tilbury:
“I received a note from a Beauty Editor saying “Knock it to them, Charlotte. I know you’ll be a star.” It encouraged me to keep following my dreams during tough times and really gave me motivation when I was cold calling for jobs and struggling.” 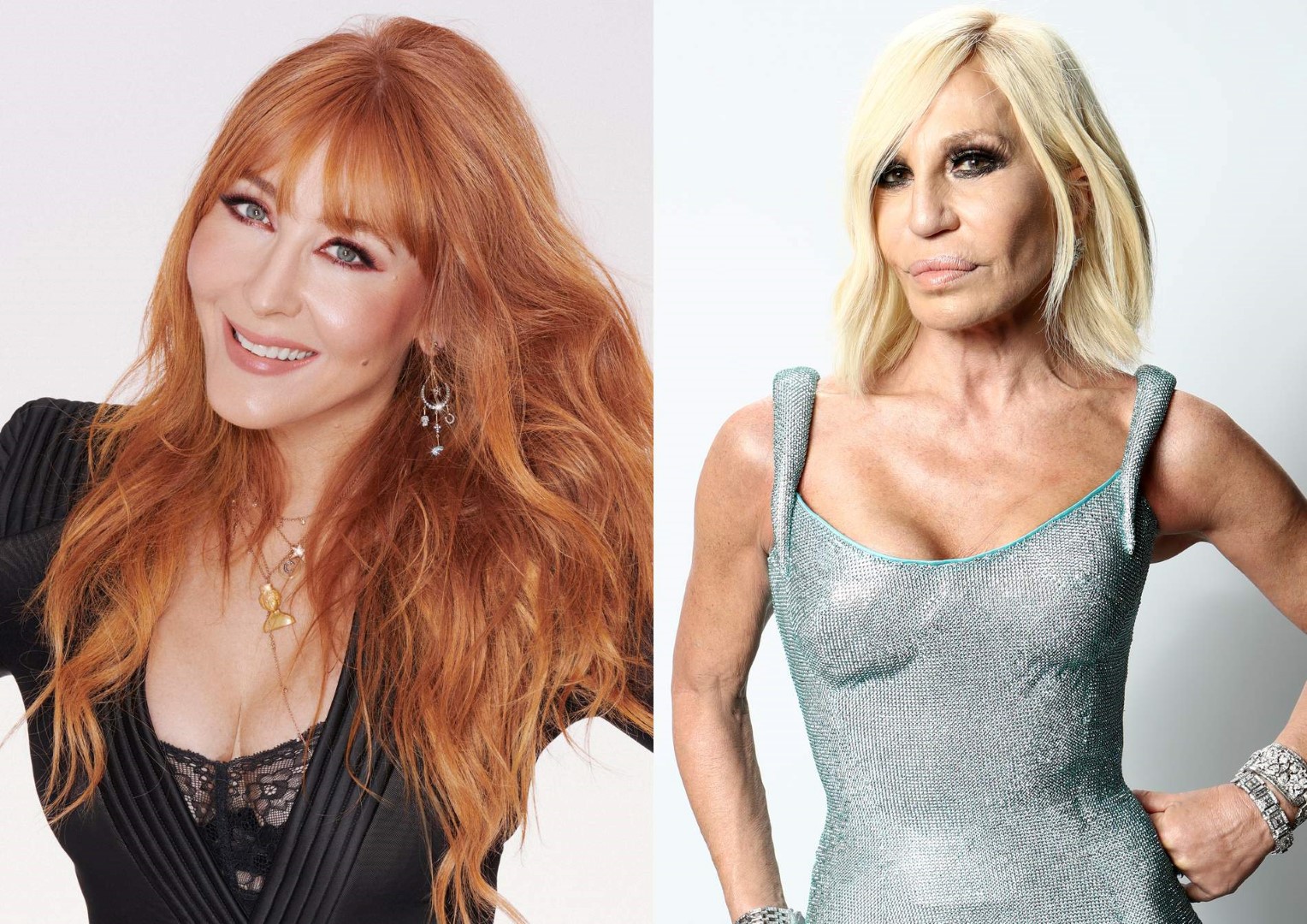 Misty Copeland:
“Most of all, embrace all that is to come and know that your voice can be used to bring about change far beyond what you’ll do on the stage during your career.”

Zainab Salbi:
“Oh, how I wish for my 20-year-old self to know that she is so beautiful. That her beauty comes from her loving heart and radiant soul.” 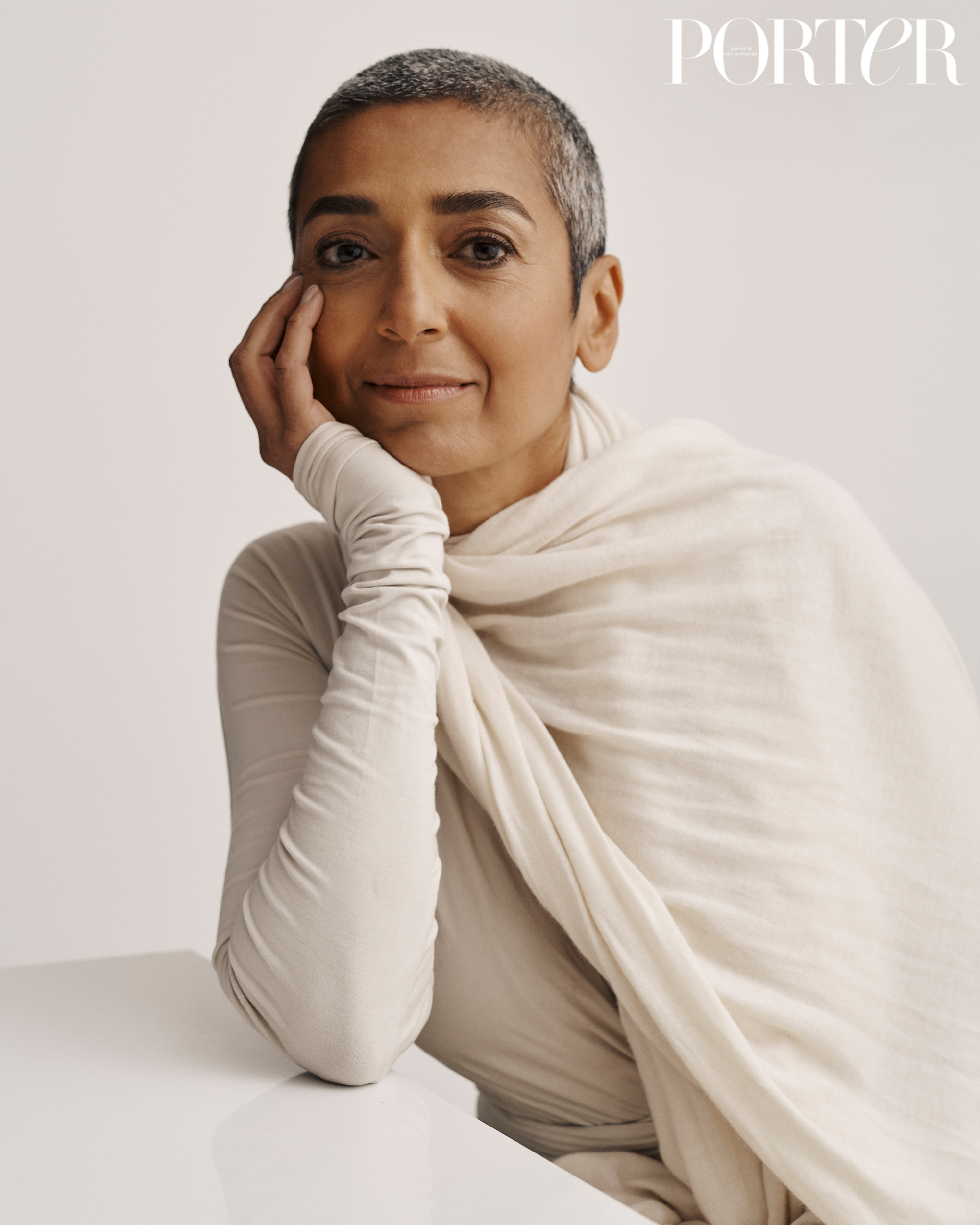 Roisin Murphy:
“My 20-year-old self was my most instinctive self. I signed my record deal when I was 20, so I would tell myself that following my gut, going with the flow, was the right thing – but take away the anxiety that I didn’t deserve it, that I wouldn’t be able to handle it.”

Dr Barbara Sturm:
“Don’t spend too much time worrying about things you can’t change. Just move on and smile, because it doesn’t matter in the scheme of things.” 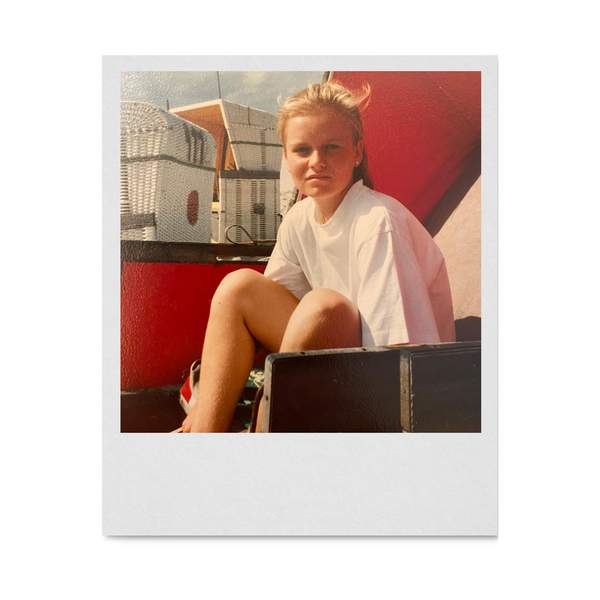 MARIA BALSHAW:
“It would have been nice if someone had also tipped me off that I would one day run the Tate that I so loved visiting when I was 20. But I wouldn’t have believed them.”

Bernardine Evaristo:
“I’d tell her to consciously develop a positive mental attitude sooner rather than later, because it will get her through the difficult times, which might last many years. It will also help her grow her talent, achieve her goals and make her more compassionate towards her fellow humans, which is important for a writer who needs to understand and be non-judgemental towards their fictional creations.” 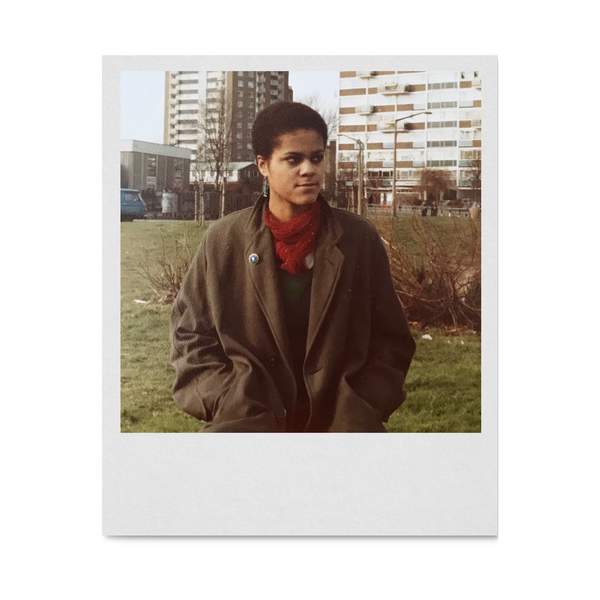 CHIMAMANDA NGOZI ADICHIE:
“Looking now (at 41) at photos of myself at 20, I cannot believe how much time I wasted believing that I was not enough just as I was.”

Simone Rocha: “I was in my first year of my masters at CSM. I would say to myself listen, concentrate, and contribute; [and] visit the library more.” 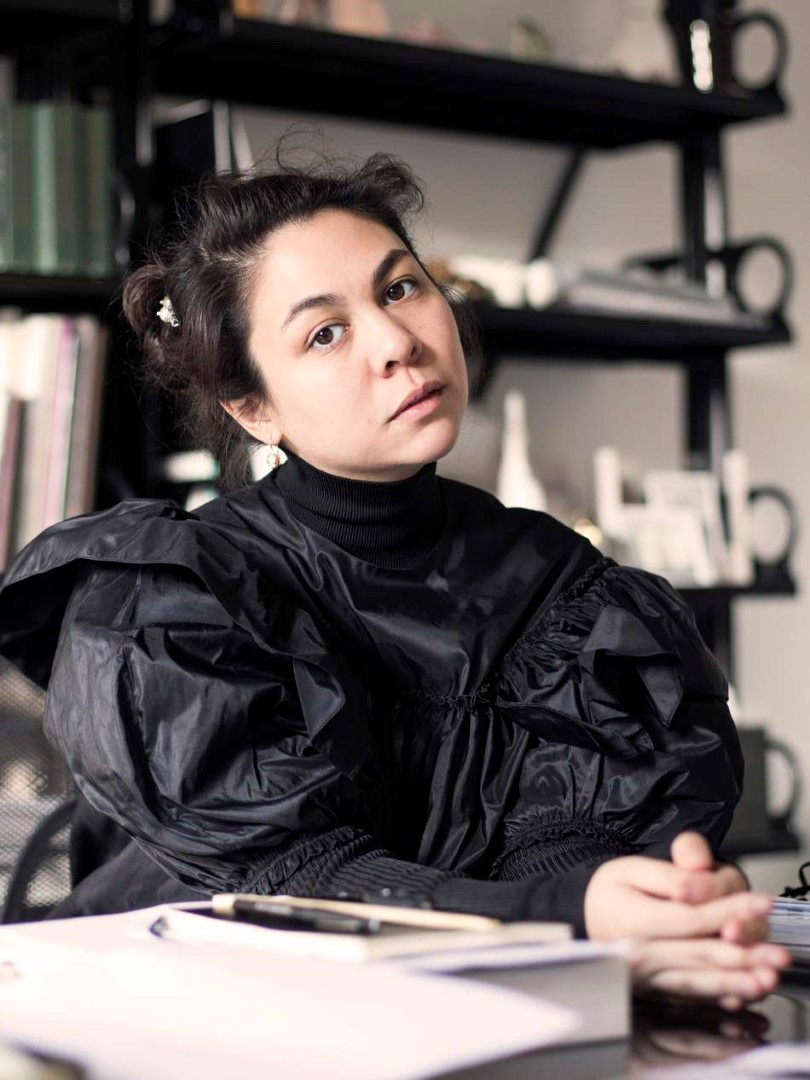 Gucci Westman:
“Never be afraid to push yourself out of your comfort zone. If you don’t try, you will never know what that new opportunity could have brought you.”

Tata Harper: “This is a time that you will never get back. Put yourself out there and don’t let anyone or anything stop you. Most importantly, have fun!” 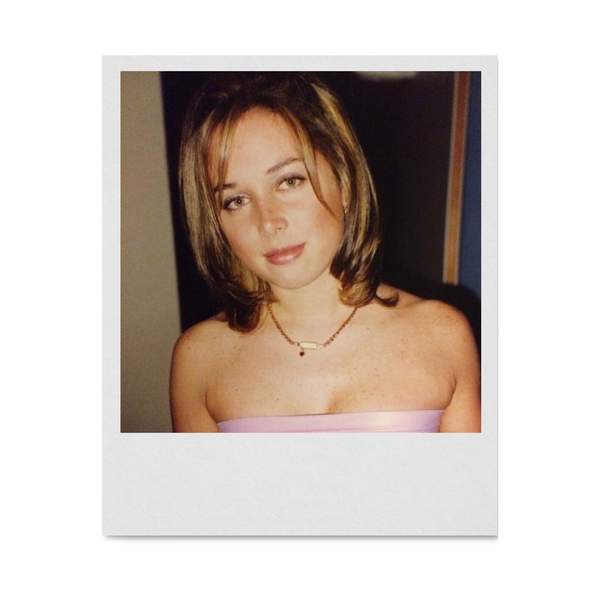 All images via Net-a-Porter