What critics are saying about Renee Zellweger as Judy

Back from a long hiatus, the actress is wowing audiences as Judy Garland

There was a time when Renee Zellweger was one of Hollywood’s hottest properties. Her role in Jerry Maguire, and her iconic performances as Bridget Jones in all three BJ films (but especially the first), as well as leads in Nurse Betty and Chicago, plus an Academy Award-winning supporting role in Cold Mountain meant that Zellweger was one of the highest paid actresses in the world by 2007.

Being pulled in every direction while at the top of the celebrity food chain, was draining, however, and in 2010 she embarked on a six-year sabbatical. She took some time out to do normal stuff, saw a therapist, studied at UCLA and travelled before reentering the public eye in Bridget Jones’s Baby in 2016.

She had to be coaxed into her recent role — a role of a lifetime, it has to be said — playing Judy Garland in the biopic Judy.  Director Rupert Goold saw in Zellweger the same fragility that made Garland such a vulnerable and ultimately tragic figure. The film focuses on a five-week run of shows in London that Garland performed just a few months before she died, while mentally and physically exhausted.

By all accounts, Zellweger is extraordinary in the role.

“Judy…carries the precious cargo of Renée Zellweger in a dazzling portrayal of Judy Garland at the end of her life. Tough, vulnerable, resilient and wrecked, Zellweger’s Garland both leans into the myth — she even wears her “What Becomes a Legend Most?” mink in some sequences — and slyly subverts it, with moments of self-aware humor,” writes Ann Hornaday in The Washington Post.

“Zellweger is phenomenally good…she captures the frayed edges of a voice that has taken a lifetime of punishment; the girlish ragdoll fling of arms and legs of a woman whose public never quite forgave her for growing up. And the humour: Garland’s wisecracks are delivered with a trouper’s comic timing,” writes Wendy Ides in The Guardian.

“No one could have predicted the dramatic power and musicality of this [Zellweger’s] new performance as Judy Garland. Instead of mimicry she gives us the gallantry of a shattered soul..,” writes Joe Morgenstern in the Wall Street Journal.

The only bad news here is that, by the sounds of things, Zellweger’s biggest competition come awards season might be JLo, also said to be fabulous in Hustlers. 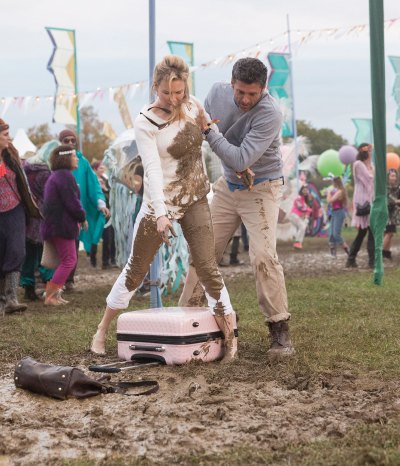 Where has Renée Zellweger been since the first Bridget Jones’s Diary movie? 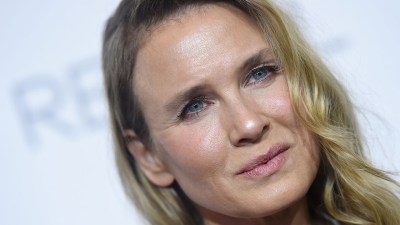 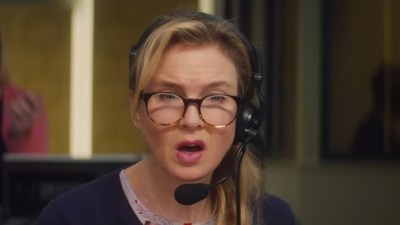 A second “Bridget Jones’s Baby” trailer was just released. And Patrick Dempsey and Colin Firth face-off against one another
Next page