Staying at home has opened up a lot of conversations about beauty. On one hand, “self-care” has been reduced to its bare minimum, whereby sleep, mental health and no-frills fitness have emerged as the bare bones of what it means to feel well. On the other hand, the skincare floodgates have opened, with people snapping up face masks and serums like nobodies business. Both approaches are totally fine. If you want to do nothing, that’s okay. If you want to do everything, that’s also great! Personally, I think ample free time has encouraged me to try more – mostly because its a part of my job that funnily enough, I often don’t have time for. It doesn’t just mean new products though, I’ve also tried a few cheap thrills, DIY tricks and at-home techniques I wouldn’t otherwise. In the process, a few weird and wonderful beauty habits have formed, some of which I believe are worth sharing. See them all below, and do try them at home (if you feel like it)!

A tip I picked up from makeup artist Pati Dubroff, ice plunging is like the free version of cryotherapy. I have a tendency to wake up puffy, so have taken to plunging my face into a sink (or bowl) of iced water every morning for 10 seconds at a time (repeat five times). It’s like being slapped in the alps, but withstand it for 30 seconds and I promise you will emerge tighter and brighter. According to facialist Melanie Grant, it stimulates circulation and lymphatic drainage, as well as tightens pores and shrinks capillaries. I also imagine this would be fantastic during a hangover or post cry. If you’re in a pinch, an ice cube all over the face works, too.

So many podcasts, so little time. But, I have started playing them in the shower, thanks to the luxury of time and an elaborate post-shower routine. After Work Drinks, The High Low, The Daily and How Stuff Works are great entry points with mass appeal (and fantastic hosts).

Why put flowers on your coffee table when you can put a face mask? Or hand cream? Or lip mask? This started as me having to finish off my evening skincare in front of the television because Masterchef had started but has since turned into me stashing products in and around the couch. I’ve got the new Avene Hydrance Sleeping Mask, magnesium oil (for the soles of my feet), Tatcha Kissu Lip Mask, Grown Alchemist Rose and Argan Intensive Hand Cream and a pair of rose quartz massage tools for a bit of R&R while I binge watch random trash TV. Turns out it’s a very efficient use of time. I highly recommend. 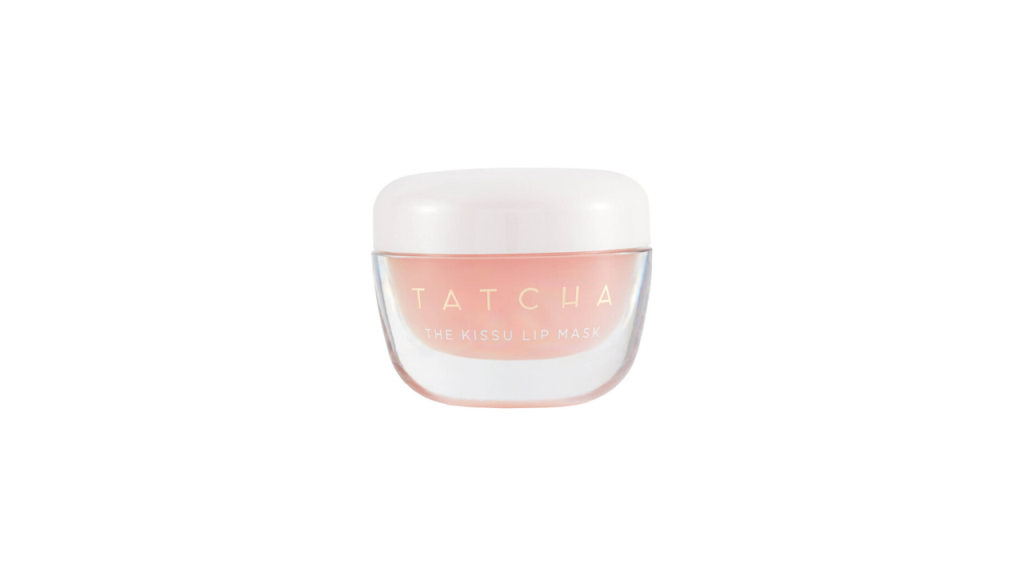 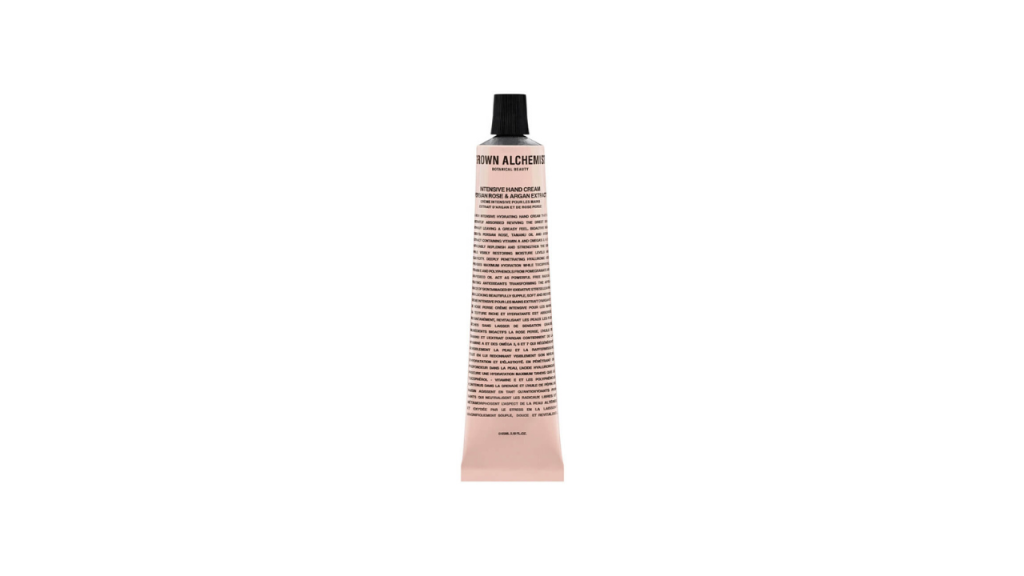 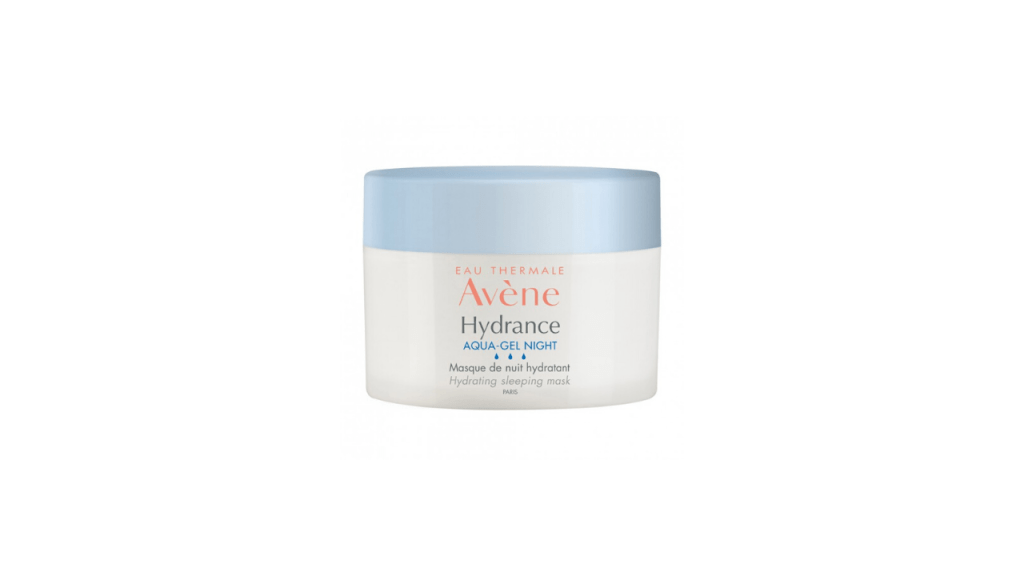 I’ve written about tanning drops before but I’ll say it again because it feels even more relevant now. They are like cheating the beauty system, made for lazy-ish people who want to look a bit glowy but can’t be bothered with the whole self tan thing. Just add a few drops into your moisturiser daily for a subtle glow. I’ve found it’s been a much-needed confidence boost while I sit at home wearing elastic waisted pants eating too many biscuits. 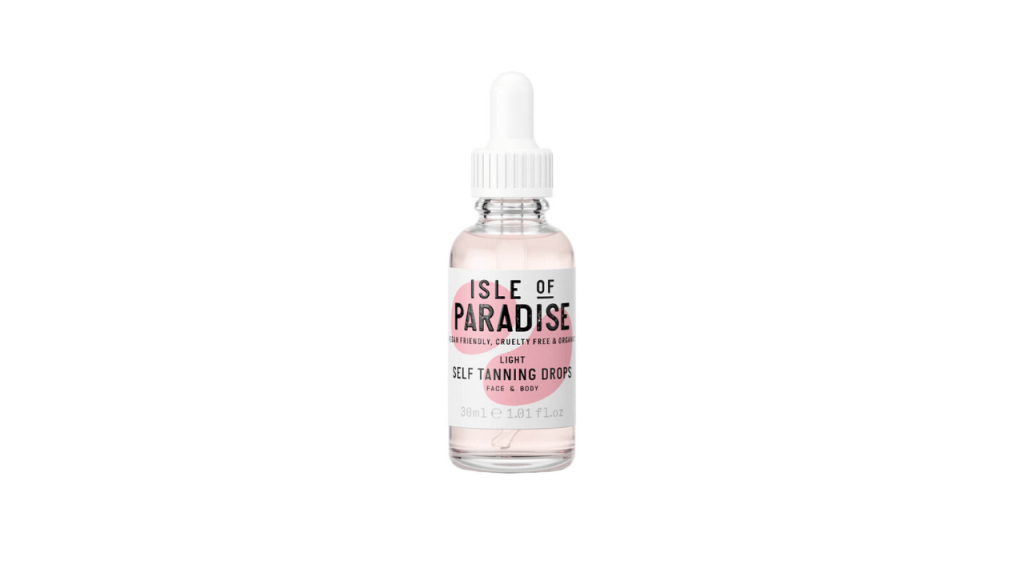 There are two camps when it comes to isolation beauty: all-in, or nothing. If you are the former, I feel obliged to tell you about Niod’s Lip Bio-Lipid Concentrate. I wrote about it selling out a few weeks ago, so considered it research to try when I managed to get my hands on a bottle. Designed to be used twice daily for 30 days, this stuff promises enhanced lip colour, fullness and texture. I’m two weeks in but it is no joke. On application, lips swell and go slightly red (don’t apply haphazardly all over your face, as I did initially), but the long term effects are so far subtle but quantifiable. While I don’t want to perpetuate the idea that bigger lips are better (because that’s completely false), I’ve found it’s been brilliant at reviving my puckered, dry, Autumn-ravaged kisser. 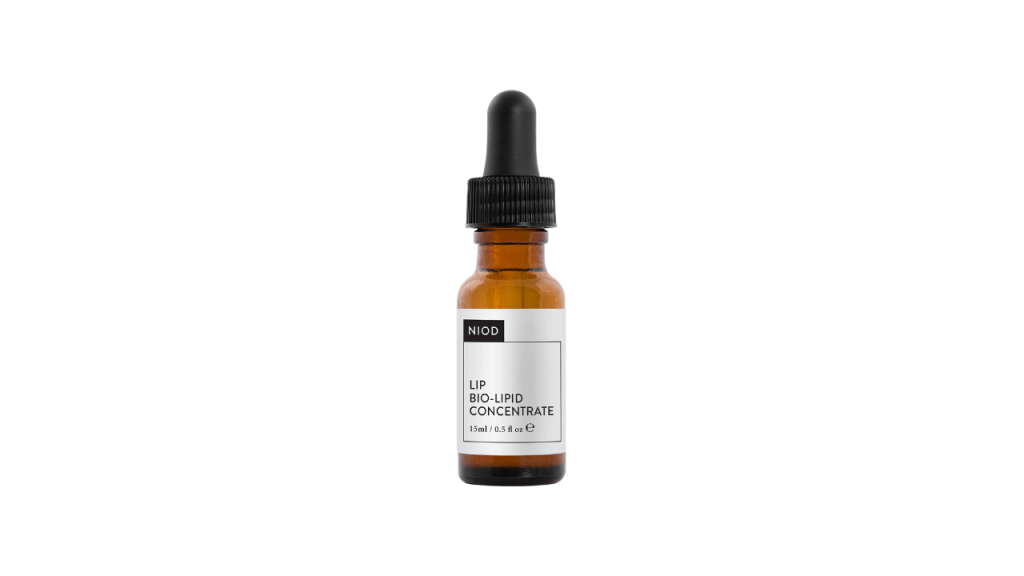 If there ever was a time to trial natural deodorant it’s now, because who cares if you stink a bit at home? I love the idea of natural deodorant but have long felt it’s just not the same as its chemical-laden counterparts. For high risk, high stress situations (like big meetings, first dates and job interviews) I stand by this, but for everything else, there’s Corpus Naturals Third Rose Deodorant. Diatomaceous Earth, enzymes and plant extracts keep things smooth, dry and relatively crisp, even through an at-home Pilates YouTube session. The rose scent is divine too – expensive and sophisticated rather than powdery and synthetic. 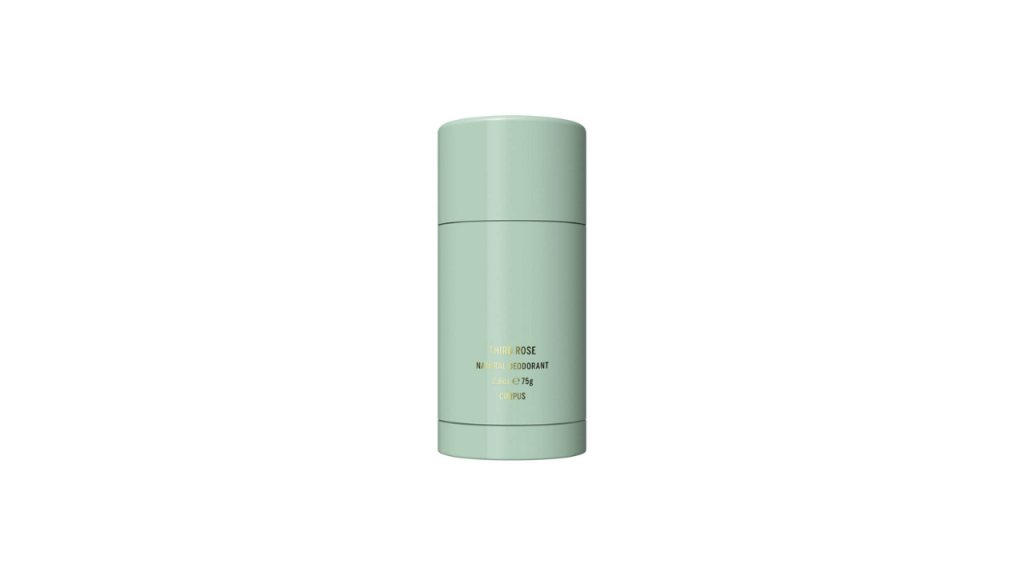 To put it delicately, office coffee can be a little bit shit. Obviously, barista-made coffee is the best. At-home coffee sits somewhere in between. But it’s within this murky middle ground that I’ve been able experiment with self-made caffeinated beverages. I use a Nespresso machine and milk frother, but instead of my regular almond piccolo I’ve been blending collagen into the mix. Just add a tasteless powder to milk and there you go, coffee that’s good for cognitive function and complexion. Makes the internal battle of ‘how much is too much” a lot easier to win. Try cinnamon or adaptogen powders too, if you fancy. Thank me later. 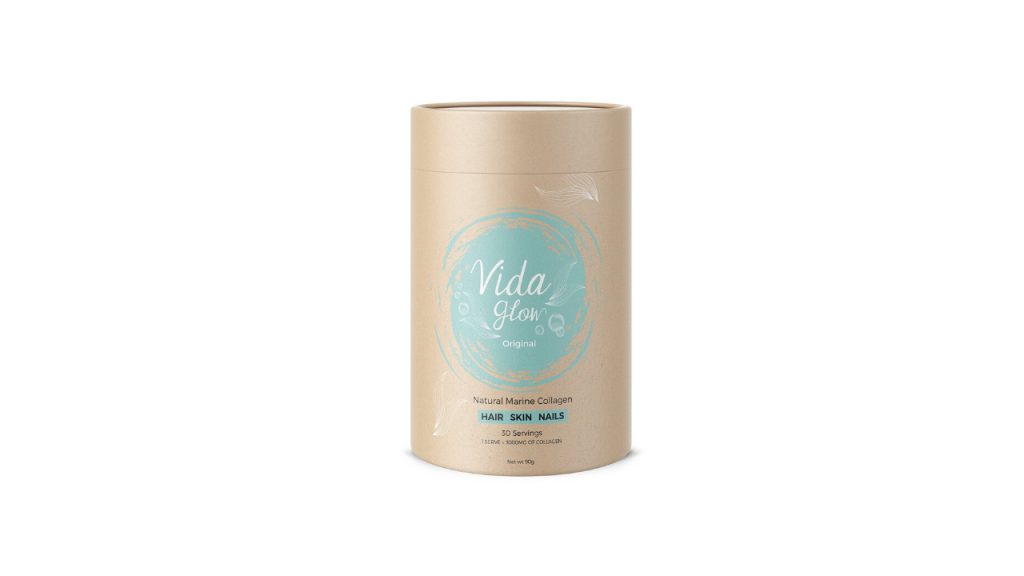 Honey, I’m Home (And I Have A Pimple)

We all know Manuka Honey is like the nectar of the gods but did you also know it’s a fantastic pimple treatment? I didn’t, until now. I mean I had heard good things, but it’s too sticky to sleep in and isn’t really practical to wear to the office. But now, as I refute human interaction, it’s been a brilliant antibacterial, soothing, healing option for my iso skin. While not for ongoing acne, if you’ve got a rouge spot and a tub in the pantry, I highly recommend.