Watch the ‘Once Upon a Time in Hollywood’ Official Trailer 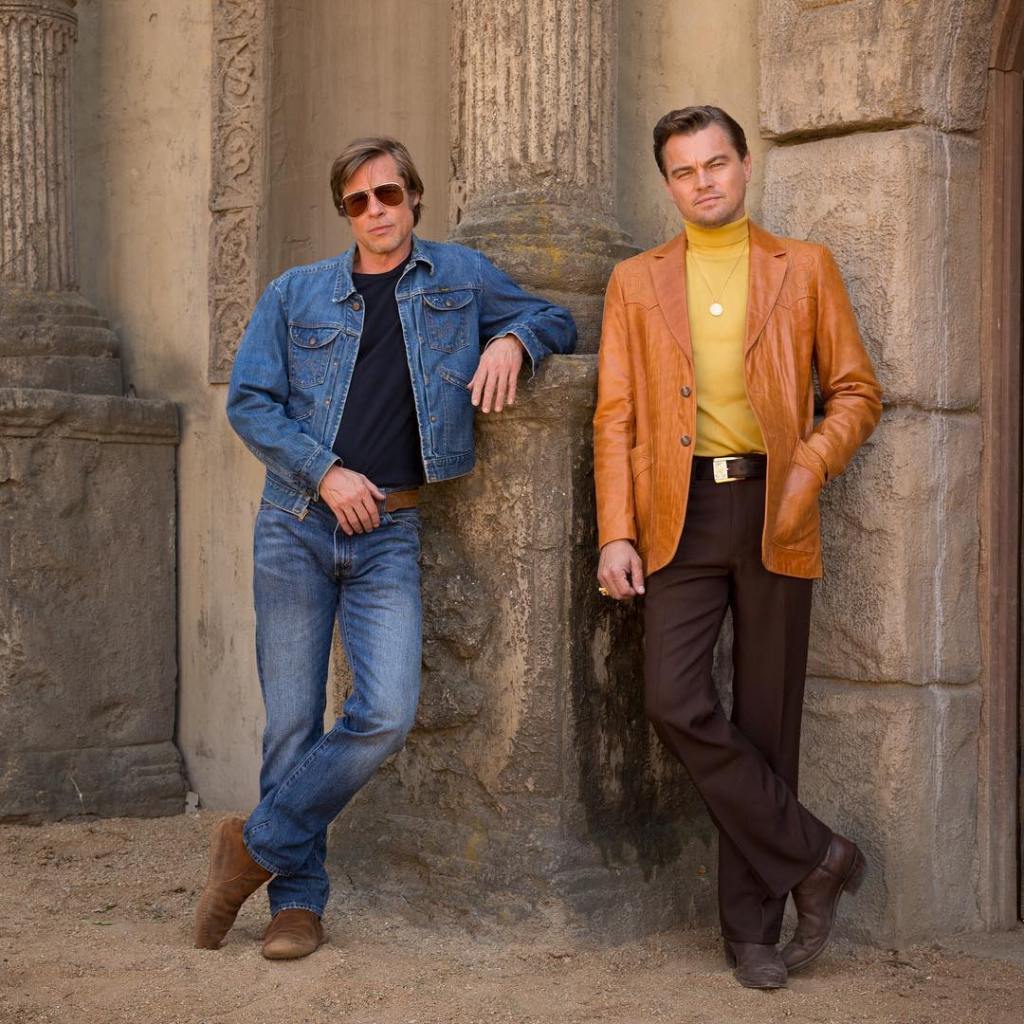 It received a seven-minute standing ovation at the Cannes Film Festival on Tuesday, now fans can get a taste of Once Upon A Time In Hollywood.

The official trailer for Quentin Tarantino’s latest effort dropped moments after the black comedy premiered at the Cannes Film Festival, so impressing the audience they stood clapping for a full seven minutes after the curtain came down.

Once Upon A Time In Hollywood stars Leonardo Dicaprio, Brad Pitt and Margot Robbie and is set in Hollywood in 1969 against the backdrop of the Manson Family murders.

Robbie plays Sharon Tate, the actress who was murdered at her home while pregnant, with four others. DiCaprio’s character Dalton was a neighbour of Tate’s. The group, led by Charles Manson, was found guilty of the deaths of nine people in July and August of 1969.

If the standing ovation wasn’t a clear enough indicator, early reviews for the film have been extremely positive.

“Thrilling, provocative, blackly comical, intensely unsettling masterwork, [it is] a beautiful, brash rumination on the grime and beauty of Hollywood.” critic Jason Gorber called it, while Alex Billington said it was “perfectly crafted cinema”.

Margot Robbie earned praise from Jordan Ruimy, who said the actress is “the heart and soul of this film. Her Sharon Tate is the most humane and resonant character of the entire movie. Almost every scene she’s in is heartbreaking to watch.”

Once Upon A Time In Hollywood is in Australian cinemas on August 15, 2019.

topics: screen, celebrity, once upon a time in hollywood, Margot Robbie