This is what you need to know

In the words of close friend and collaborator Bella Hadid, it was hoped that the news of Virgil Abloh’s passing was just a nightmare. On Sunday evening it was announced that the American designer and artistic director of Louis Vuitton had died at 41 due to an aggressive form of cancer. As celebrity tributes continue to pour in for the late visionary, the French fashion house has revealed that the designer’s final collection will be unveiled this week.

“In loving memory of Virgil Abloh, Louis Vuitton pays tribute to the life and legacy of a creative genius with a presentation of his Spring-Summer 2022 Collection in Miami on November 30th at 5:30 pm (ET),” the Maison published to social media.

The collection will be aptly titled “Virgil Was Here”. The announcement arrived alongside a two minute video which depicts a child who rides his bike across the city to hop in a hot air balloon emblazoned with the brand’s iconic monogram.

“It is with profound sorrow that I learned of the passing of Virgil Abloh,” Michael Burke, Louis Vuitton’s Chairman and CEO said in a statement, “Virgil was not only a friend, great collaborator, creative genius, visionary and disruptor, but also one of the best cultural communicators of our times. He paved the way for future generations. As a devoted supporter of his community through his charities and passions, he was an eternal optimist who believed anything was possible.

He continued, “In this same spirit, we at Louis Vuitton will proudly continue to celebrate his legacy with a final show in Miami, per his wishes. I am honoured to have called him my friend. My deepest thoughts are with his wife, children, parents, family and the entire community that was touched by his greatness.”

The Off-White founder was first diagnosed with cardiac angiosarcoma in 2019. 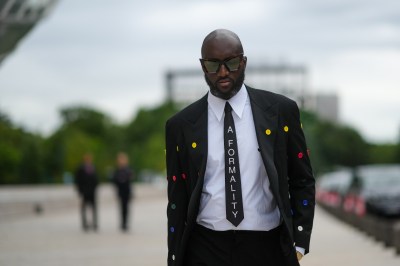 A Walk In The Park With The Late Virgil Abloh 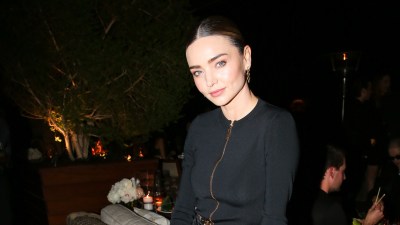