Victoria Lee Proves Nothing Is As Powerful As A High Pony

The model hits a high note at David Jones 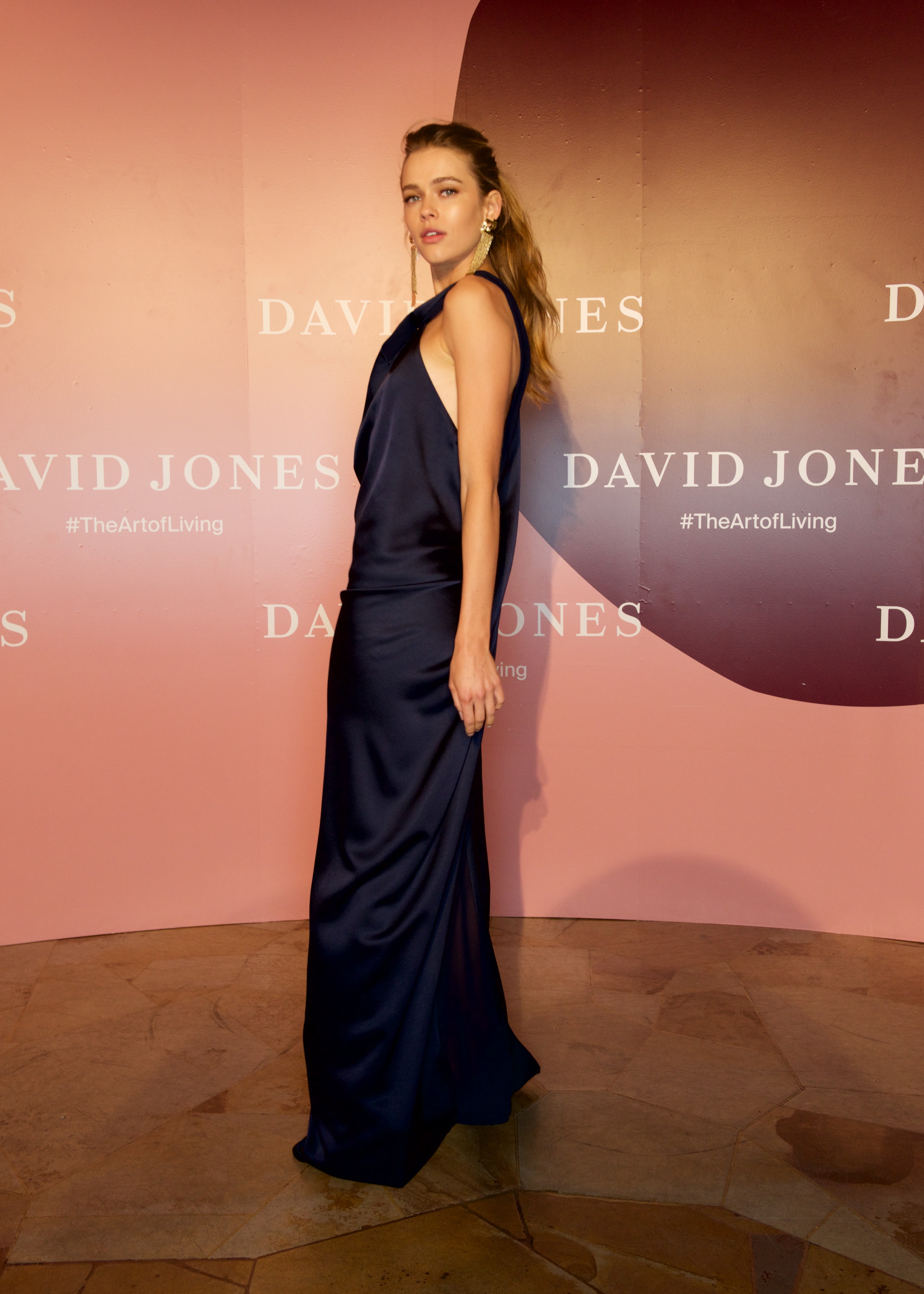 So what makes a pony powerful? Confidence, for a start. And stepping away from the girlish sentiments their lower counterparts behold. “People shy away from the pony because they think it looks girly and young, but someone like J.Lo shows you how sexy and powerful a pony can be.” Championing the high pony long before modern pony princess Ariana Grande, to this day, J.Lo rocks a power pony like no other. High at the crown, thick and lush through the mid-lengths, swaying with confidence, Lopez is the ultimate muse when it comes to strong, high ponytails, and was a reference for Summors when conceiving Lee’s look. 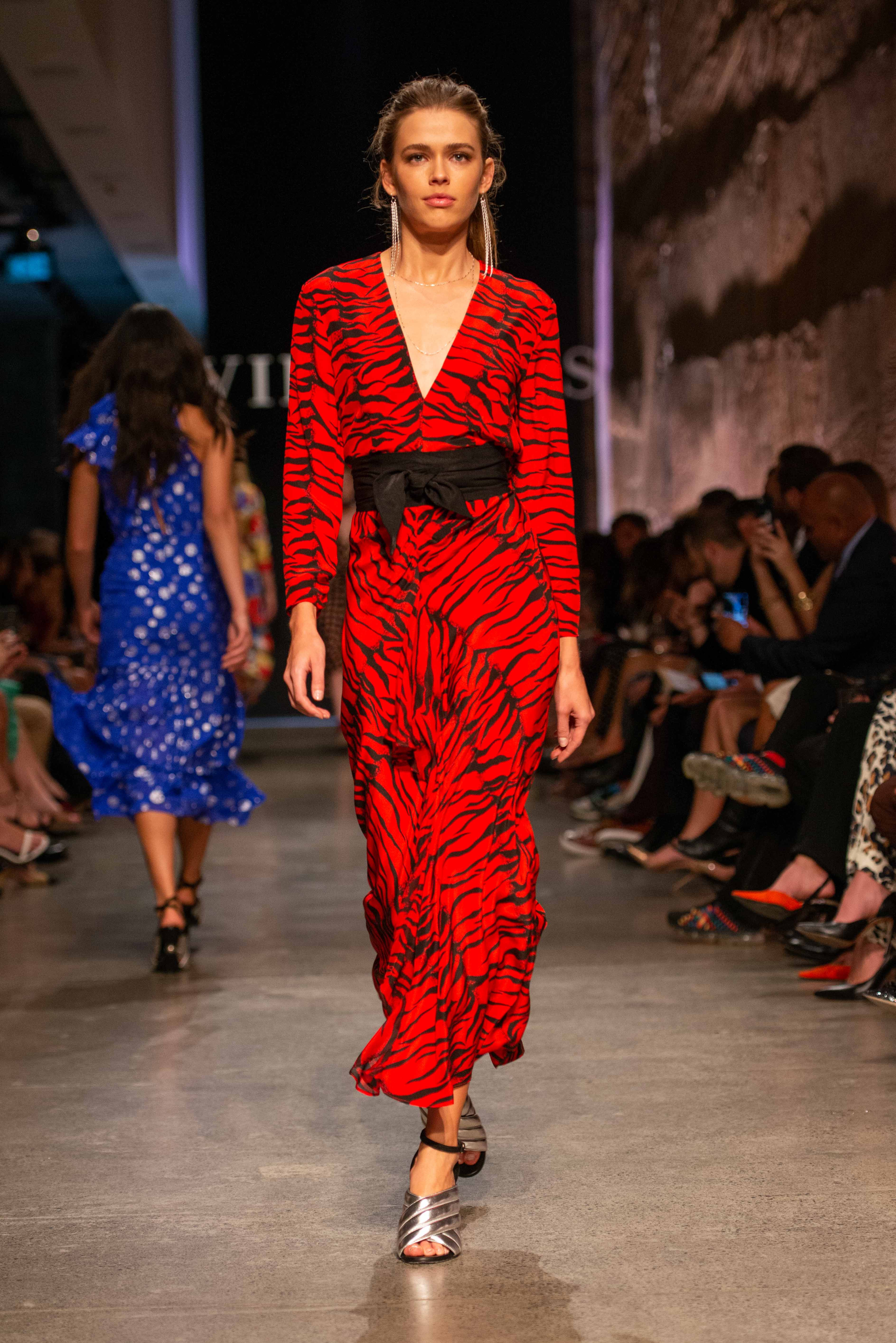 “I really wanted to break away from the norm with Victoria’s runway look, taking it away from her normal big blow dry,” he says. “She is so young, fresh and cool; we needed a hair look to compliment this.” For a high pony, texture and tousle are key. The trick is keeping the texture cool and undone, as oppose to over-curled and set, and using gritty, texturising products. 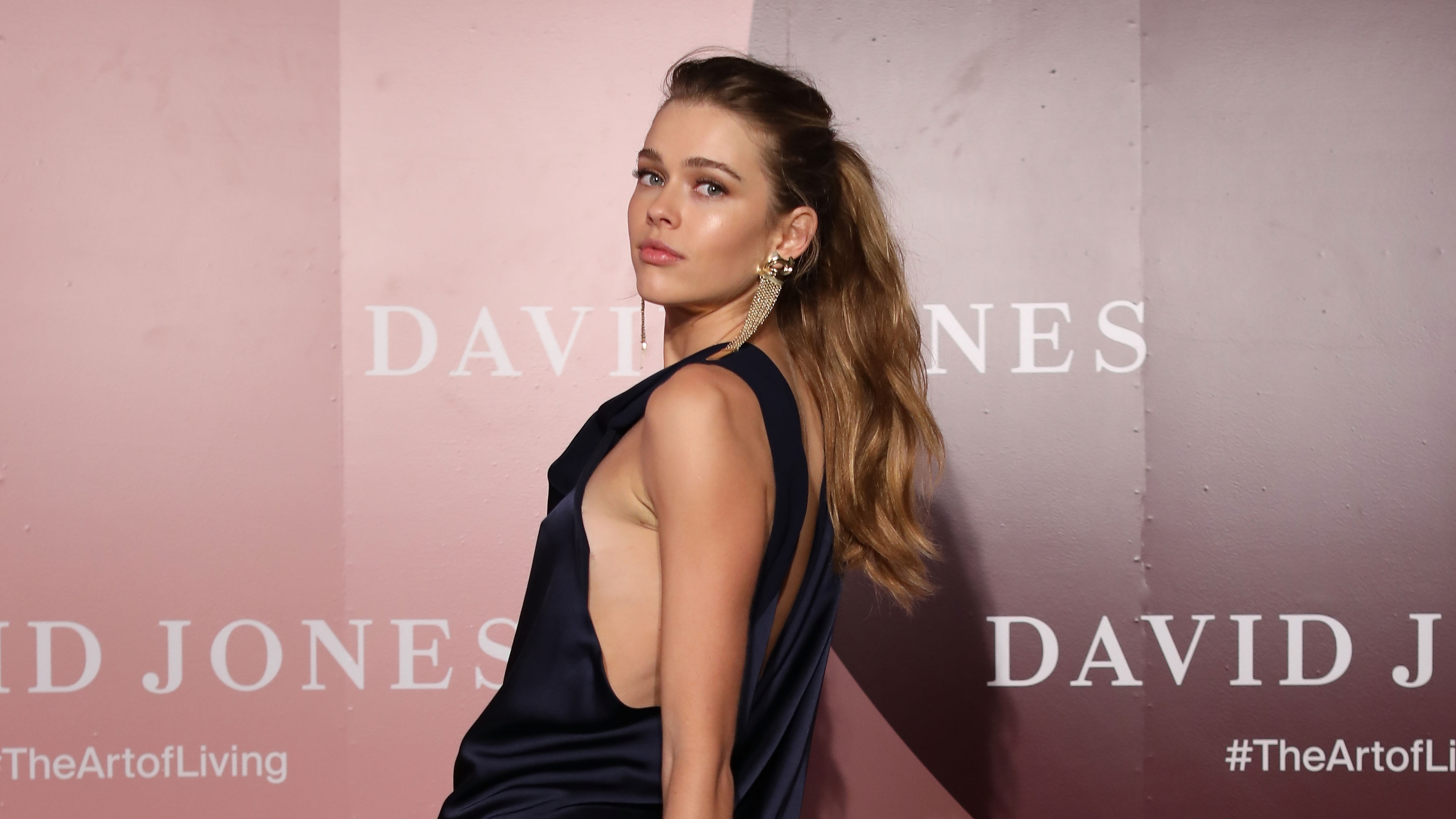 But how does one truly master the art of the high pony? It all comes down placement. “I look at the profile. I always take it from where the chin sits and look at the angle, so it varies depending on face shape.” Considering a facial topography when pinpointing your pony on the crown is imperative to nailing the look. “That’s why I love a high ponytail because it brings out the face shape,” adds Summors.

A high note at last night’s sartorial spectacle; may your ponies be bold and high. 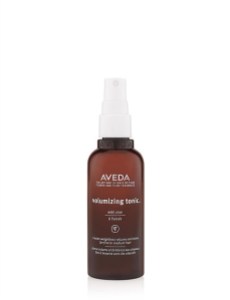 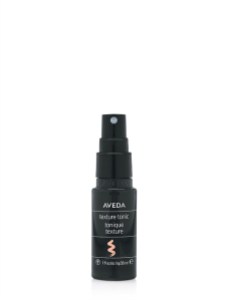