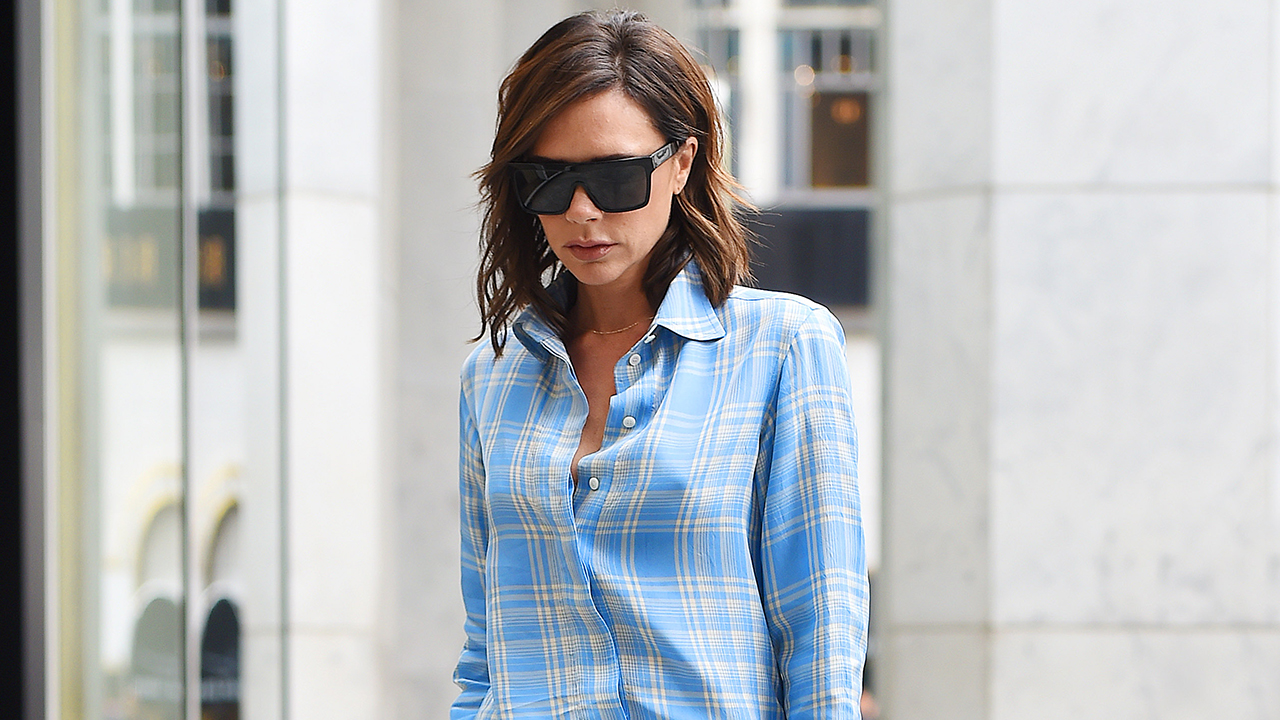 First came the spectacular blow that was Victoria Beckham’s confirmation the Spice Girls would not be reuniting and touring. Yes, despite Instagramming a picture of the five popstars “brainstorming” a future which looked, quote, “spicy”, Posh Spice shot down rumours this week that #GirlPower was returning to the stage.

“I’m not going on tour. The girls aren’t going on tour,” Beckham told British Vogue. “It was so great to see the girls. We had such a fun lunch. It was really, really, really lovely. There’s something so strong in the message of what the Spice Girls stood for. What is that in the future? What does that look like? We were just bouncing ideas around. Brainstorming.”

Now, Beckham has quashed another one of our dreams: she will not be designing Meghan Markle’s wedding dress. Speculation was rife that the actress-come-Royal will choose an English designer like Princess Diana and Kate Middleton. Many in-the-know pointed the finger at Beckham who, while not known for her bridal collections, does share a facialist with Markle. “[Markle] looked absolutely beautiful in my jumper,” the realist designer told The Guardian. “I’m sure it will be a really fun wedding. But no, she hasn’t asked me to do the dress.”