Direct from its landmark moment on the Paris runway, Valentino’s exceptional new über-monogram collection is now available to own

At Pierpaolo Piccioli’s soul-lifting Spring/Summer 2023 show last month, a sea of fuschia-fitted Valentino disciples descended on Paris’ Le Carreau du Temple ready to experience the next wave in his avant-garde prêt-à-porter. They soon delighted in an oeuvre of floating, bias-cut gowns in reams of diaphanous mochas, tans and beiges – each look more sophisticated and sensual than the next.

Then, thanks to Creative Director Pierpaolo Piccioli’s seasonal magic, they also discovered the next. big. thing. This time it came in the form of major Maison patterning. Valentino Toile Iconographe – a rapidly repeated logo print – was created to honour Mr. Valentino Garavani’s original 1968 ‘V’. Appearing as the first look from the spring collection, Creative Director Pierpaolo Piccioli wanted to challenge the dichotomy of maximalism and minimalism, and did so by turning the steady simmer of neutral tones and classic insignias up to full boil. For this incarnation, the V was never to be a subtle stamp but a head-to-toe wash. It was to be worn face-mask to foot-stocking and create an instantly iconic moment.

This reputation for expert balance between inspired modernism and timeless sophistication precedes the Valentino label. On the brink of a rebellious style reckoning, Valentino became a feature of the era’s look – with above-the-knee shift dresses, feathered drapery and short-cut trapeze coats, it spoke of a new genre for a new generation. It found both edge and beauty and its archetype has remained a benchmark in fashion ever since.

Now, 54 years later, the Valentino label is honouring its unprecedented history with a new campaign lensed by legendary photographer Steven Meisel. Featuring the complete Valentino Toile Iconographe collection, the images pay homage to the stylistic shapes and techniques of the Sixties and Seventies, capturing the era in fashionable detail via its chic Bucket Hat, Vlogo Type Boot, Crepe De Chine Blouse, La Cinquieme Bucket Bag and even the high-waisted Light Shorts. Hero pieces, such as A-line capes and streamlined jackets feature nods to Garavani’s original coat design of 1968 using the same ‘V’ fasteners on the front pocket appliqués. Valentino Garavani Handbags also remain a centrepiece with the shopping tote offering a chic utility in Valentino red, while the Valentino Garavani La Petite Deuxieme shoulder bag creates, arguably, the accessory silhouette of the season. Other inspired printed additions include tulle hosiery, silk scarves and a particularly suave geometric bralette finished with a leather trim. And for the lovers of Valentino Pink PP (aren’t we all?), it’s reassuring to know the collection also includes a dedicated fuchsia ensemble.

To Valentino, the VLogo means more than a print, however. It represents a long, resilient and groundbreaking history. It captures the creative foundations the Italian brand was built on and all the futures it has moved through since. It harks from a time when a young Elizabeth Taylor chose Garavani’s new label for the opening night of 1960 film Spartacus and from when Jackie Kennedy bought so many pieces she became credited with creating the first “Valentino Boom”. It comes from a time when the original V (housed in an ellipse) hovered as a crest over the entrance to Palazzo Mignanelli – the original headquarters of Valentino in Rome. The ’V’ is Valentino’s original objet d’art, the keeper of their whole, fascinating story and this season it is rightfully given a featured pride of place.

Though steeped in history, Valentino Toile Iconographe marks a new era of modernity for the 62-year-old label. It celebrates tradition but delights in the renegade. Both collectable and undeniably wearable, these pieces are statement-makers, just as Garavani’s designs always have been. Piccioli named his Spring/Summer 2023 collection ‘Unboxing Valentino’. A nuanced title that proposes the idea that far-scope thinking is progressive, and that modern creativity must garner a more inclusive, expressive future. However, it’s a name that also romances another most desirable idea – that there is nothing more intoxicating, more exciting, than unboxing a Valentino treasure. That to untie a big red bow, and to experience, and own, a piece of exceptional Valentino design is, quite frankly, immeasurable.

Shop THE valentino toile iconographe collection and check on the availability of your favourite pieces at either Sydney Westfield or Melbourne Chadstone.

Alternatively, you can book an appointment to see the full valentino garavani Toile Iconographe SS23 offering in store. 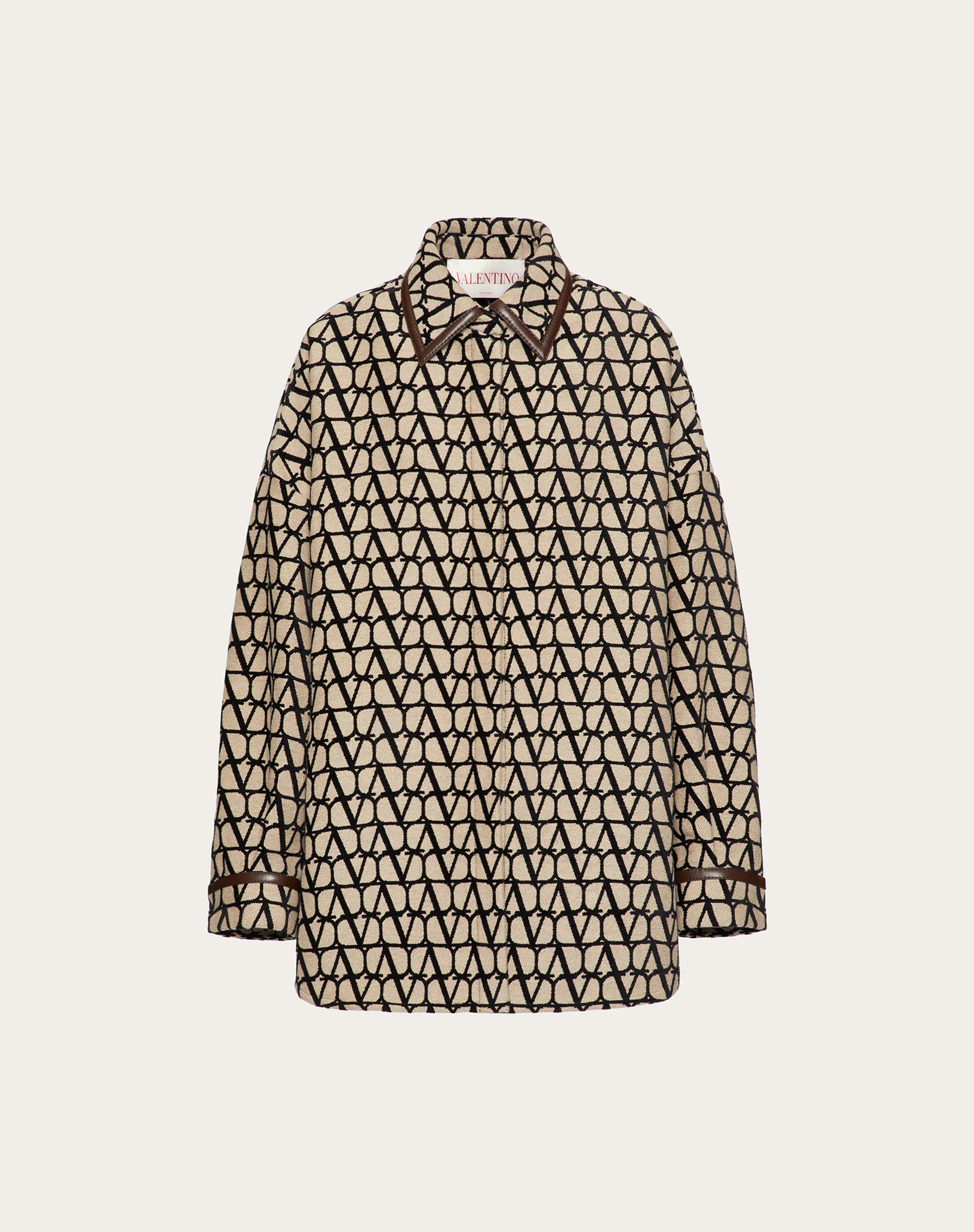 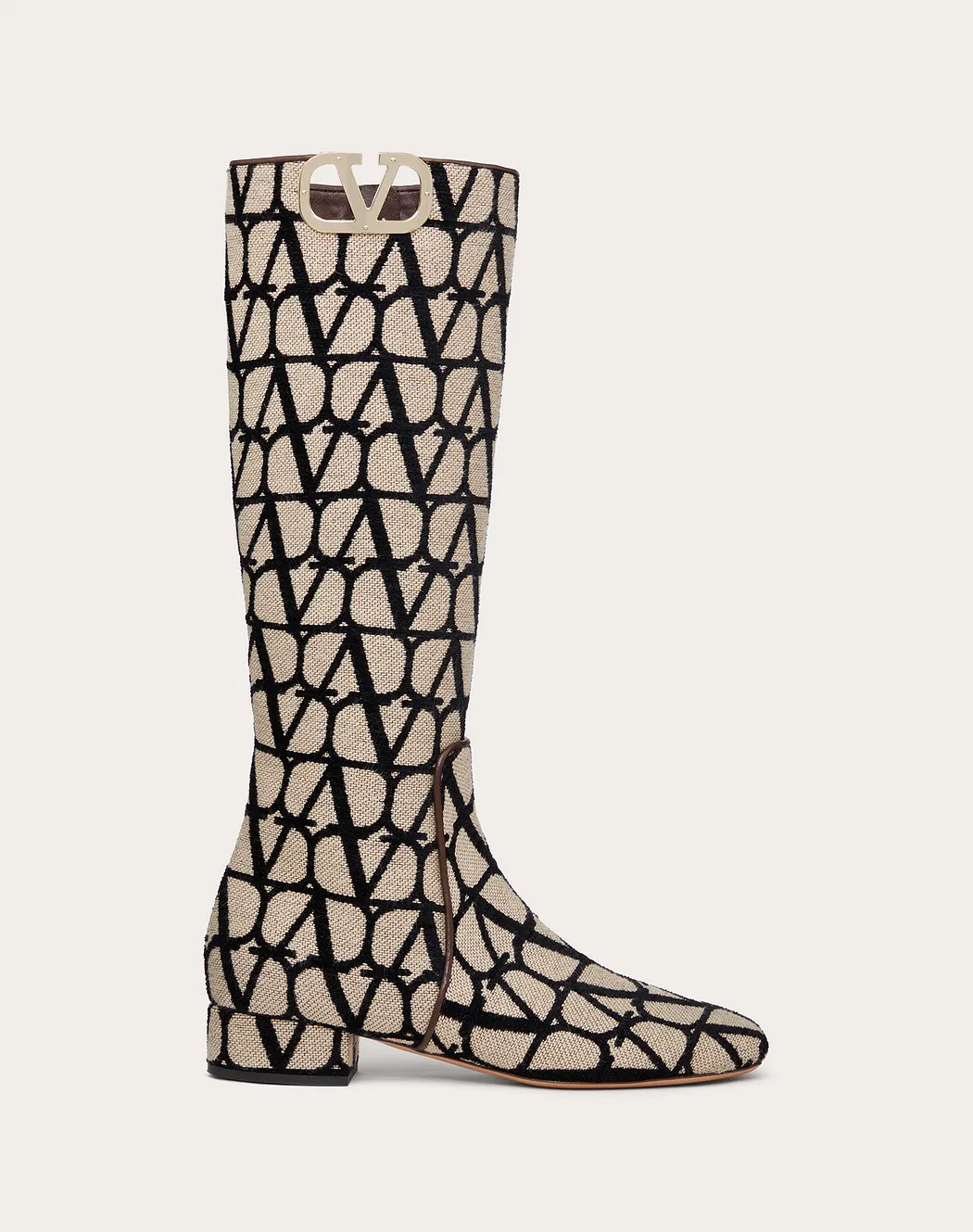 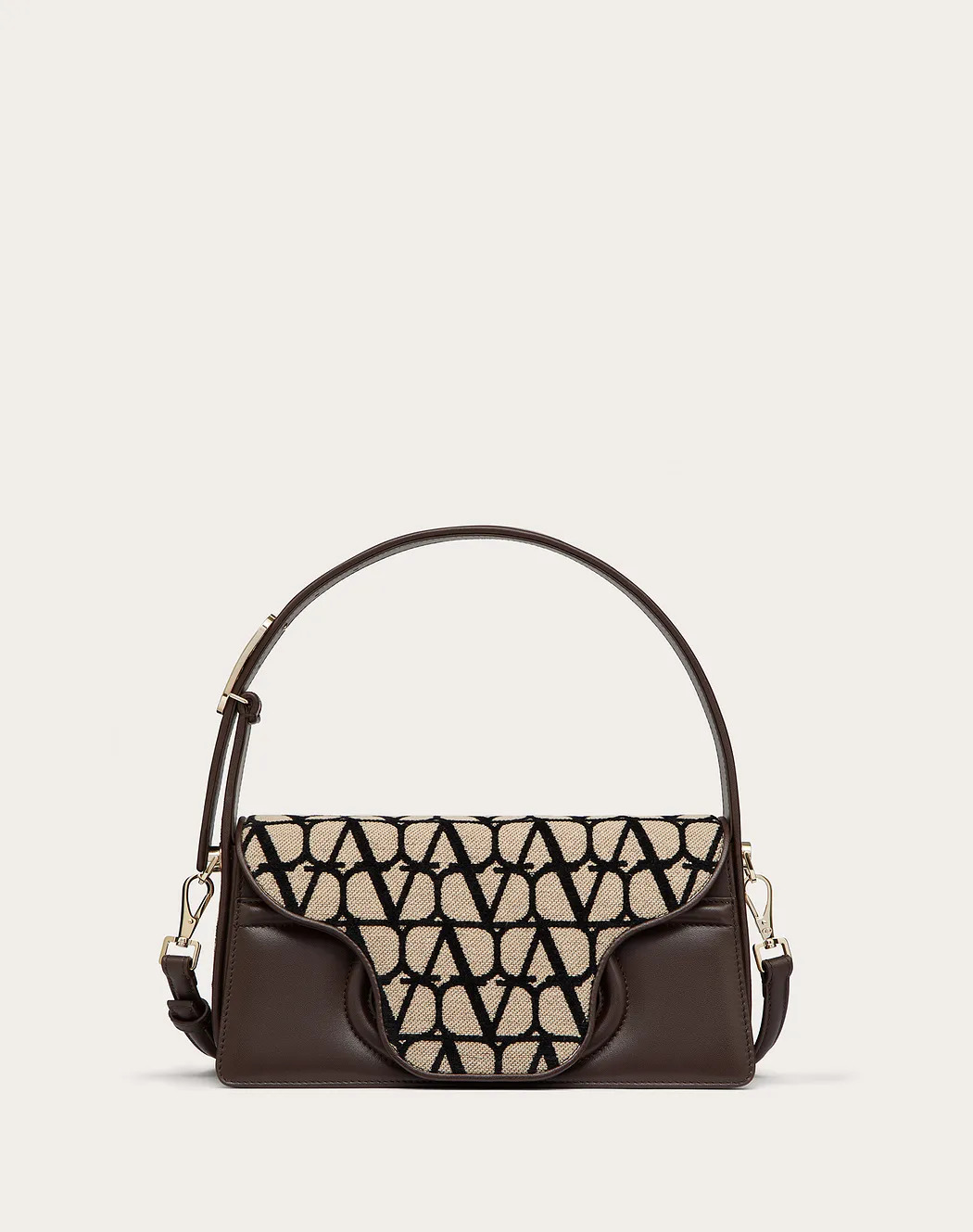 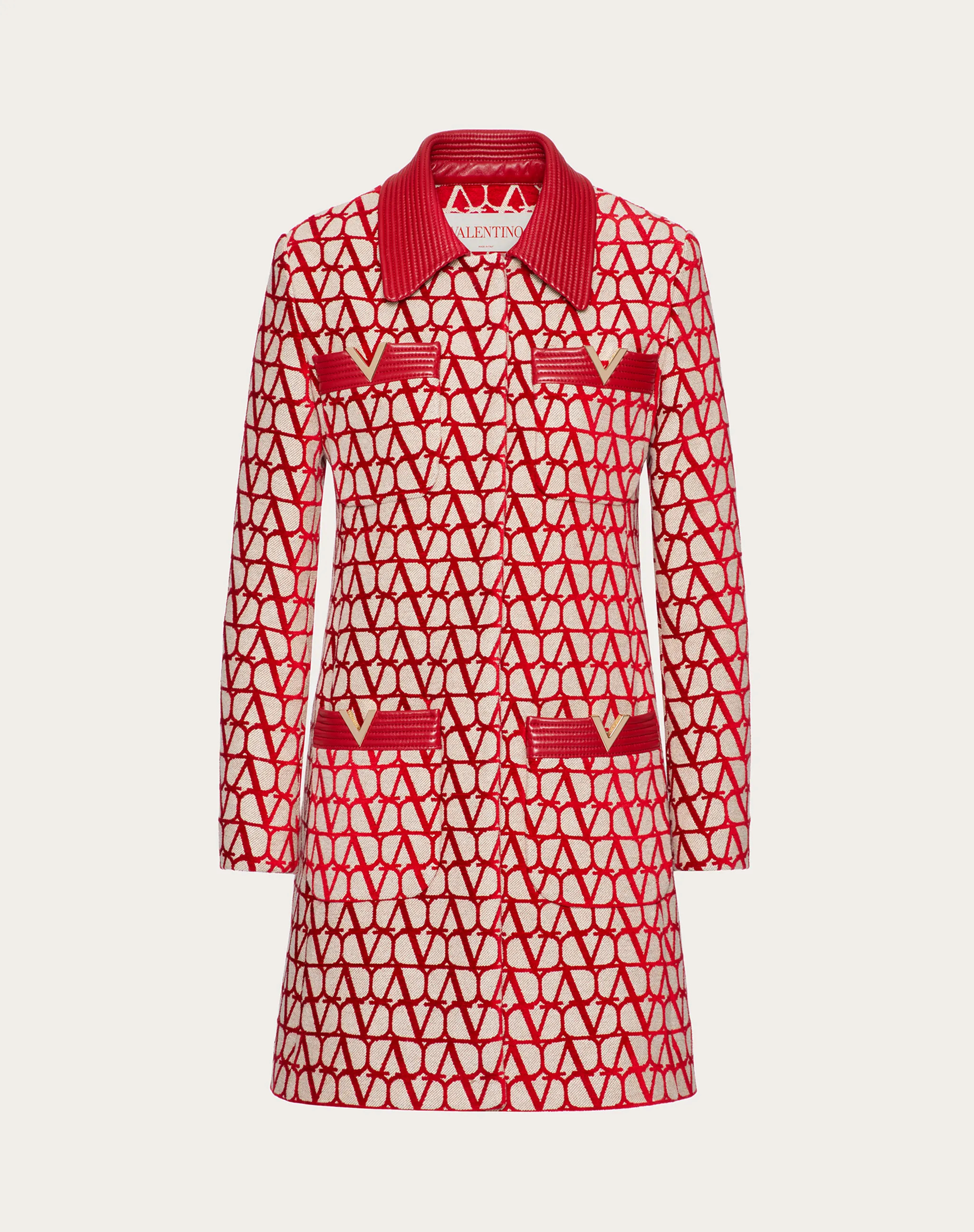 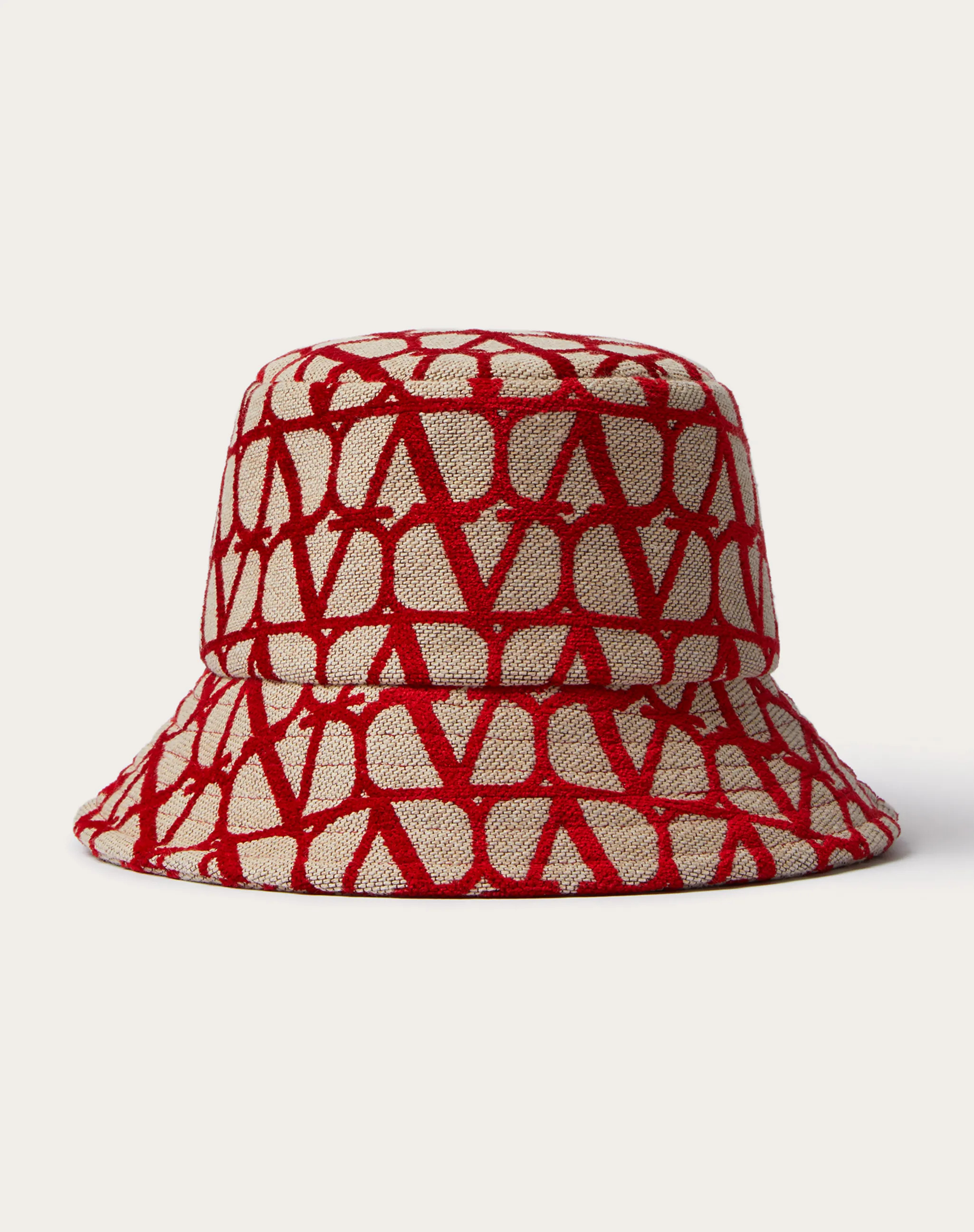 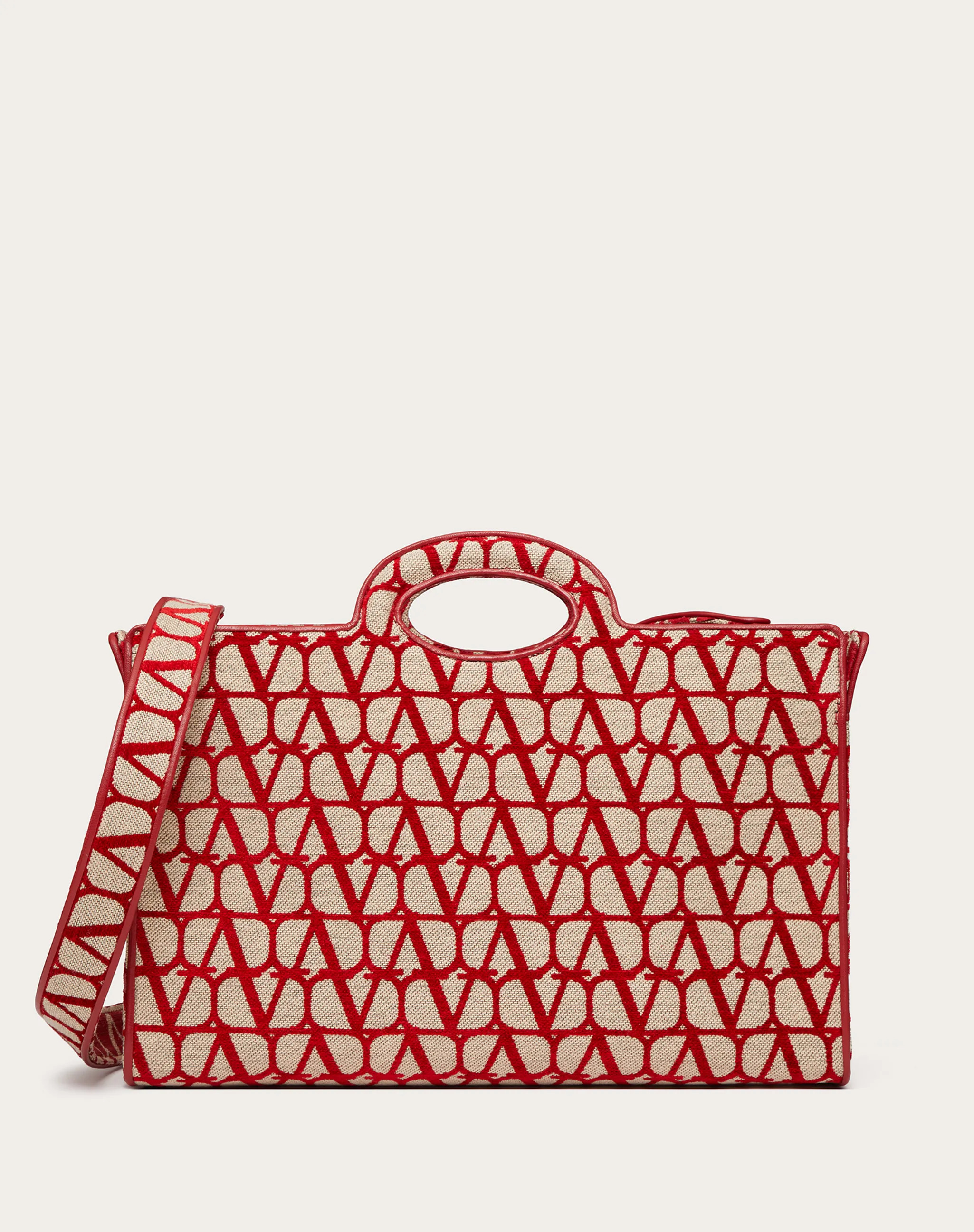