The story behind Kimye, Valentino and Sofia Coppola’s night at the opera

What happens when an Academy Award-winning director, a legendary fashion house and the world's biggest stars spend a night at the opera Valentino Garavani and Sofia Coppola in Rome working on La Traviata
Image courtesy of @realmrvalentino
Should you find yourself in Rome any time between now and June this year, count yourself lucky Sofia Coppola has stretched her Oscar-winning skills way beyond the big screen.

The celebrated film creator has finally unveiled her fashion-focused version of opera La Traviata, having been tapped by the production’s costume designer (and Coppola fan), Valentino Garavani. The legendary designer, along with partner Giancarlo Giammetti, is collaborating with the Teatro dell’Opera on a new production of Giuseppe Verdi’s romantic tragedy which made its debut last night and runs until June 30.

According to Women’s Wear Daily, La Traviata’s main character Violetta wears costumes designed by Garavani and made in his legendary couture atelier. The house’s incumbent creative directors, Maria Grazia Chiuri and Pierpaolo Picciolo, have also designed costumes for supporting characters and the chorus. In a statement released by the Teatro dell’Opera, general manager Carlo Fuortes said the production takes its cues from the world of cinema and that the Academy Award-winning director was hand-picked by Valentino after he saw her 2006 film, Marie Antoinette, with its “distinctive sensitivity and musical aesthetic” and her ability to balance “the classic and the modern”.

Coppola has also been joined by production designer Nathan Crawley, whose work on Christopher Nolan’s films (Batman Begins, The Dark Knight, Interstellar, and The Prestige) is also Oscar-nominated. With a promise of splendour to rival that of the Sistine Chapel and the Trevi Fountain, the ideal would be to absorb Coppola and Valentino’s dual debut there in person. But if a trip to Italy isn’t on the cards, you can at least check Kim Kardashian’s Snapchat story – it’s almost as good as being there. 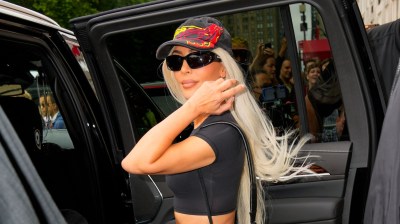 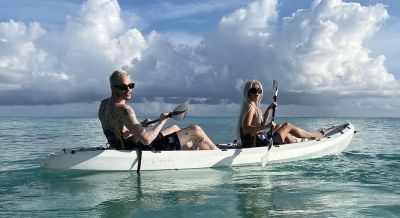