Twenty Years On, The Dawson’s Creek Cast Have Reunited

Pacey, Joey, Jen and Dawson head back to where it all began 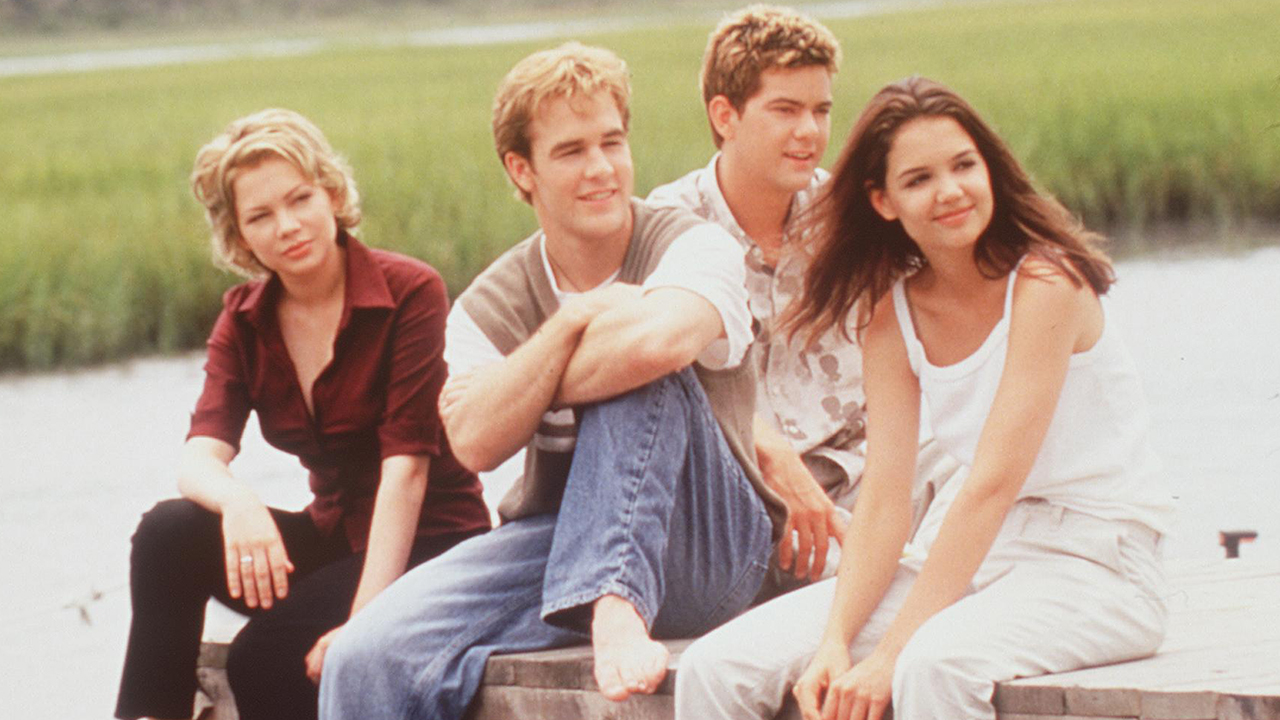 In 1998, a coming-of-age landmark show welcomed global audiences to Capeside and into the inner workings of the lives of four teenagers: Joey, Pacey, Jen and Dawson. Dawson’s Creek premiered on the WB (a new network at the time in America which aimed at the college kid demographic) and explored first love, heartbreak, puberty, parents, friendship and sexuality. On it’s 20th anniversary James Van Der Beek, Katie Holmes, Michelle Williams and Joshua Jackson have reunited with the rest of the cast of one of the most insanely watchable television shows of the early 00’s. “I want people to look back on Dawson’s Creek and think of it the way the opening credit sequence existed: a nostalgic montage of memories,” says creator Kevin Williamson. “The fact that it’s 20-years-old and we’re still talking about it, it’s very, very rewarding.” Entertainment Weekly pulled the shoot together. See below.

Return to Capeside! To celebrate 20 years of #DawsonsCreek, we brought the cast back together to reminisce about their time on the iconic TV show. ?? Click the link in our bio to see all the gorgeous photos from our cover shoot. #CreekWeek ?: @marchomstudio for EW

A post shared by Entertainment Weekly (@entertainmentweekly) on Mar 28, 2018 at 5:43am PDT 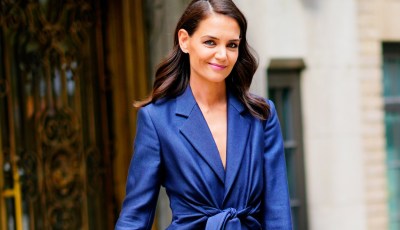 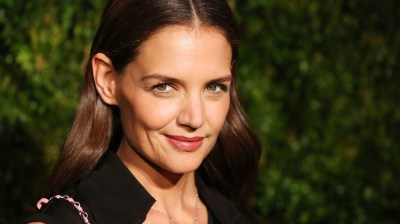 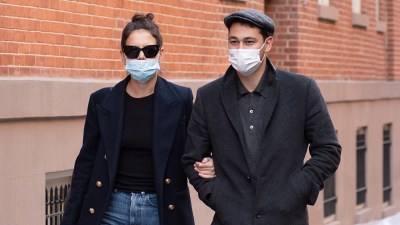 With A New Boyfriend In Tow, Katie Holmes’ Style Is Better Than Ever 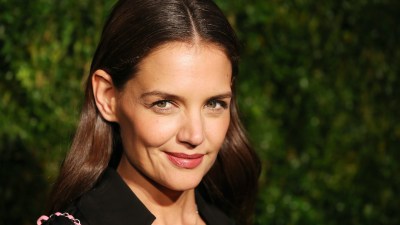 It Looks Like Katie Holmes Has Found Herself A Bad, Bad Man
Next page