"I crossed a line" 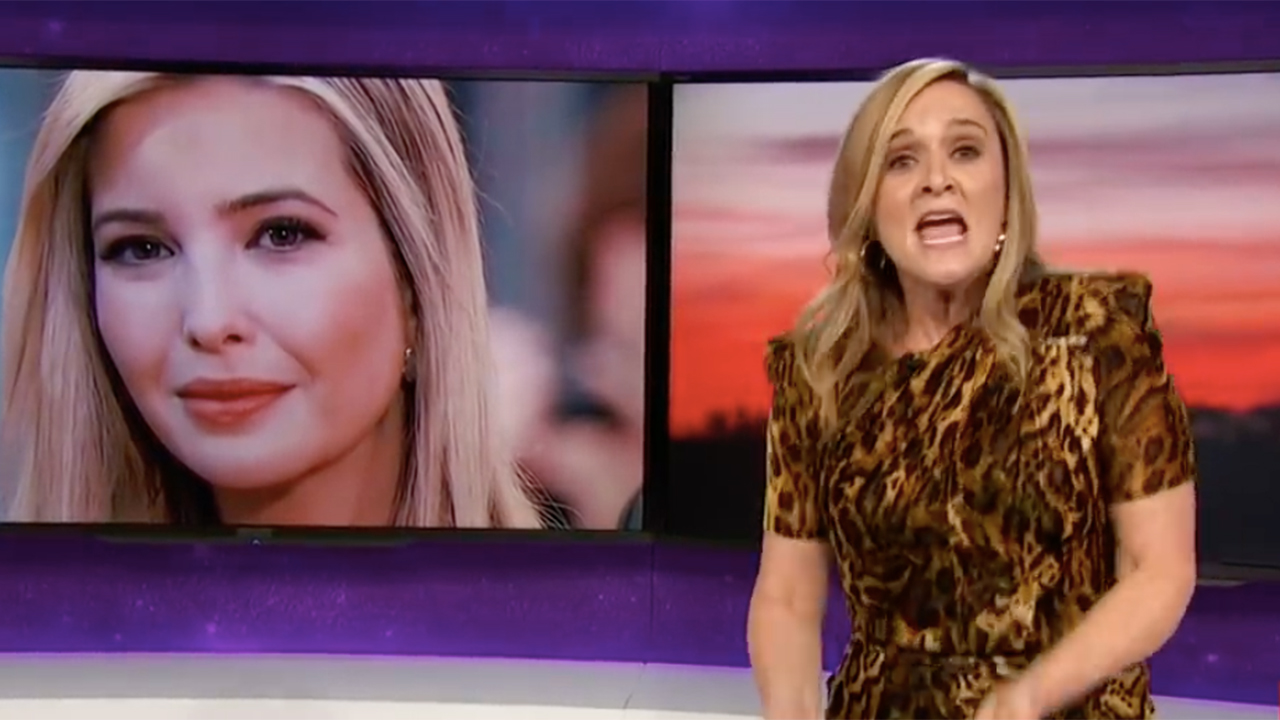 Emotions are running high in the US amid Donald Trump’s divisive presidency.

Samantha was criticising Ivanka’s silence on recent developments in immigration policy led by her father, which has seen thousands of migrant children separated from their parents.

“Put on something tight and low-cut and tell your father to f***ing stop it,” she added. 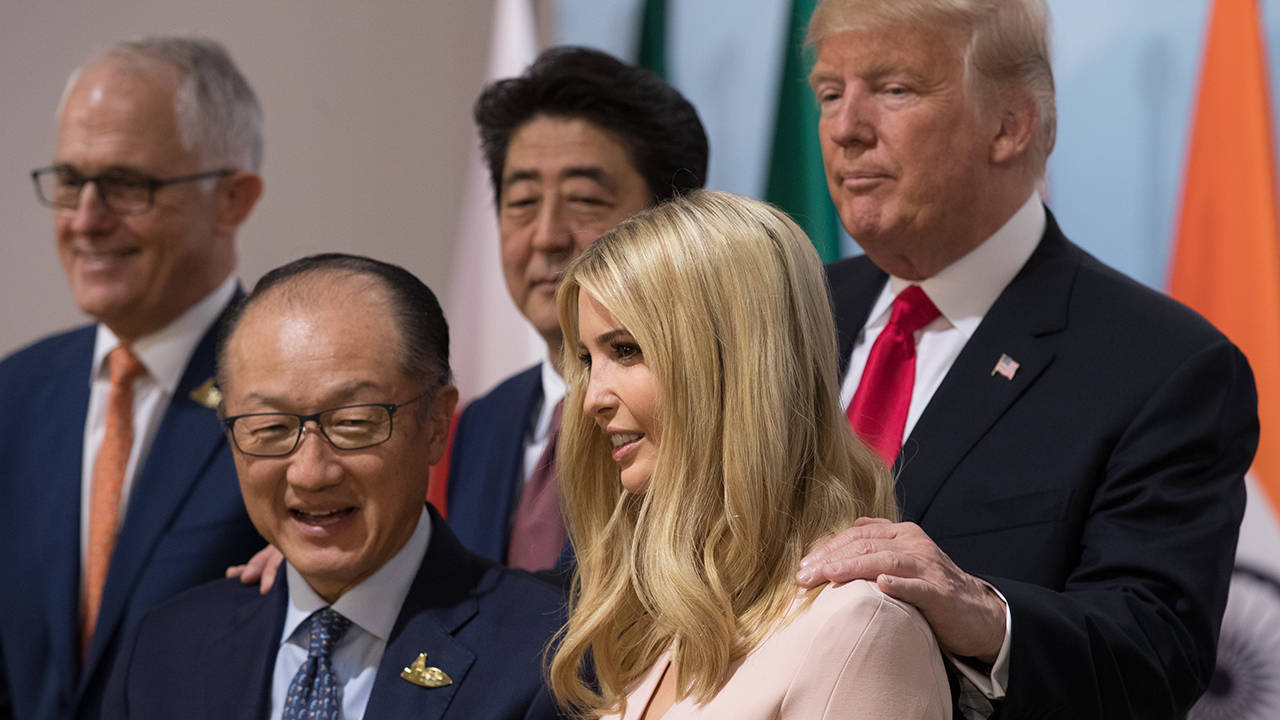 As outrage erupted over her use of the slur, Samantha and network TBS issued a swift apology.

“I would like to sincerely apologize to Ivanka Trump and to my viewers for using an expletive on my show to describe her last night. It was inappropriate and inexcusable. I crossed a line, and I deeply regret it,” she said.

The White House called the language “vile and vicious”.

Ivanka is yet to respond.

It’s not the first time Ivanka has been publicly criticised for her complicity in her father’s controversial policies, but it’s got to be the most brutal.