Timothée Chalamet and Lily-Rose Depp step out in New York

They’ve been together for about a year now, and were recently snapped getting very touchy-feely in Italy.

Timothée and Lily-Rose are having quite the vacation. 👀 https://t.co/PWXl4e5DAS

On Monday night, young couple Timothée Chalamet, 23 and Lily-Rose Depp, 20 enjoyed a night out in NYC, and while their affection was more low-key this time, they still appear to be very smitten.

Both natural beauties, they are often refreshingly dressed down when hanging out. Timothée wore a white t-shirt, baseball cap and fitted tracksuit pants while Depp wore baggy torn Mum/boyfriend jeans and a cropped longsleeved top that showed off her tiny frame.

It was a very different look to their red carpet appearance for The King at the Venice Film Festival earlier this month, where Depp wore a flowing pink Chanel gown with matching neck scarf while Chalamet went with a silky grey Haider Ackermann suit.

They make sense as a couple. As well as being young, beautiful and famous, they also share more than one common language. Depp is the daughter of American actor Johnny Depp and French model/actor Vanessa Paradis. Chalamet’s father is  French editor Marc Chalamet; his mother is American real estate broker and former Broadway dancer Nicole Flender. Both Depp and Chalamet are fluent in French and Chalamet holds dual citizenship in the US and France, meaning that the young lovers can pursue their romance in either country. Depp splits her time between LA and Paris.

The King will premiere on Netflix on November 1. It’s directed by Australian David Michôd, who directed Animal Kingdom. Reviews from the Venice screening have been mixed.

“One watches Chalamet’s performance here with a simmering unease, willing him on but wondering if he is entirely fit for the task,” wrote Xan Brooks in The Guardian.

“It…becomes indisputably clear in Chalamet’s fine-grained performance — some of the most moving moments of which are entirely internalized — that Hal has become a man to be reckoned with. He still wears the smooth complexion of youth, but his face bears the terrible burden of power. All hail,” wrote David Rooney in The Hollywood Reporter.

The Depp and Chalamet real life love affair, however, gets an A+ from us. 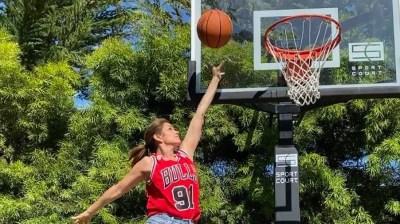 How One Documentary Has Given Rise To Old Basketball Merch 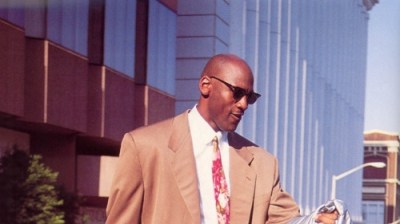 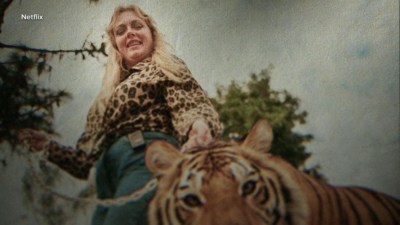 This Is The Best Carole Baskin Impersonator On TikTok 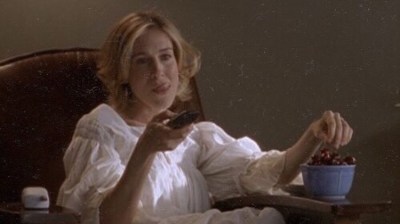 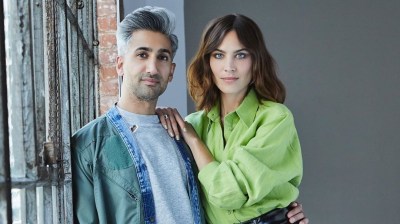 This Will Be Your New Netflix Binge. Net-A-Porter Announces Premiere Date For ‘Next in Fashion’ Competition
Next page