This True Crime Series Just Received Two Emmy Nominations. Here’s How to Watch it in Australia

This morning, Patricia Arquette and Joey King received nominations for Emmy Awards for their roles in “The Act”, a twisted true tale of a mother with Munchausen’s by proxy. Australia, it's your turn to watch it

Australian television networks took three months to secure the rights to The Act, a miniseries about the real-life events surrounding Gypsy and the death of her mother Dee Dee Blanchard. Starring Joey King and Patricia Arquette (both whom were nominated for Emmy Awards this morning), the show aired in March in the US and June in Australia on Foxtel’s Showcase channel. If you aren’t up-to-date, you can stream the series on Foxtel Now.

Watch King’s emotional reaction to receiving her Emmy nomination this morning. In the video, she FaceTimes her real mum and her TV mum, Arquette. “I’m so excited we’re nominated together,” she cries.

WHAT THE SERIES IS ABOUT:

I was fascinated by this article in 2016. Journalist Michelle Dean wrote a gripping report exploring the unbelievably extraordinary lives of Dee Dee and her daughter Gypsy. Living in a pink bungalow in Springfield, Missouri, Dee Dee was deeply devoted to caring for teenager Gypsy who was wheelchair-bound and fighting cancer.

“Ask about her daughter’s diagnoses, and Dee Dee would reel off a list as long as her arm: chromosomal defects, muscular dystrophy, epilepsy, severe asthma, sleep apnea, eye problems,” wrote Dean. Gypsy was thin, pale, bald, her teeth were crumbling and she had a feeding tube. Her voice was high-pitched and infantilised because, according to Dee Dee, Gypsy also had brain-damage and the mental capacity of a seven-year-old. As a result, she had to be home-schooled. The thing was, Gypsy didn’t actually have any of these ailments; she wasn’t sick at all.

Her mother had a very serious mental illness called Munchausen syndrome by proxy, a factious disorder where one feigns another’s disease because they become addicted to the attention and sympathy they receive. Dee Dee would take Gypsy to multiple doctors – so as not to leave a paper trail or be found out – and would force her daughter to take medication she didn’t need. She would shave Gypsy’s head so people would believe she had leukaemia. Some people raised eyebrows – a neighbour, a doctor, Gypsy’s father – but none investigated the situation further. I’ll say it again, you truly have to read this account. 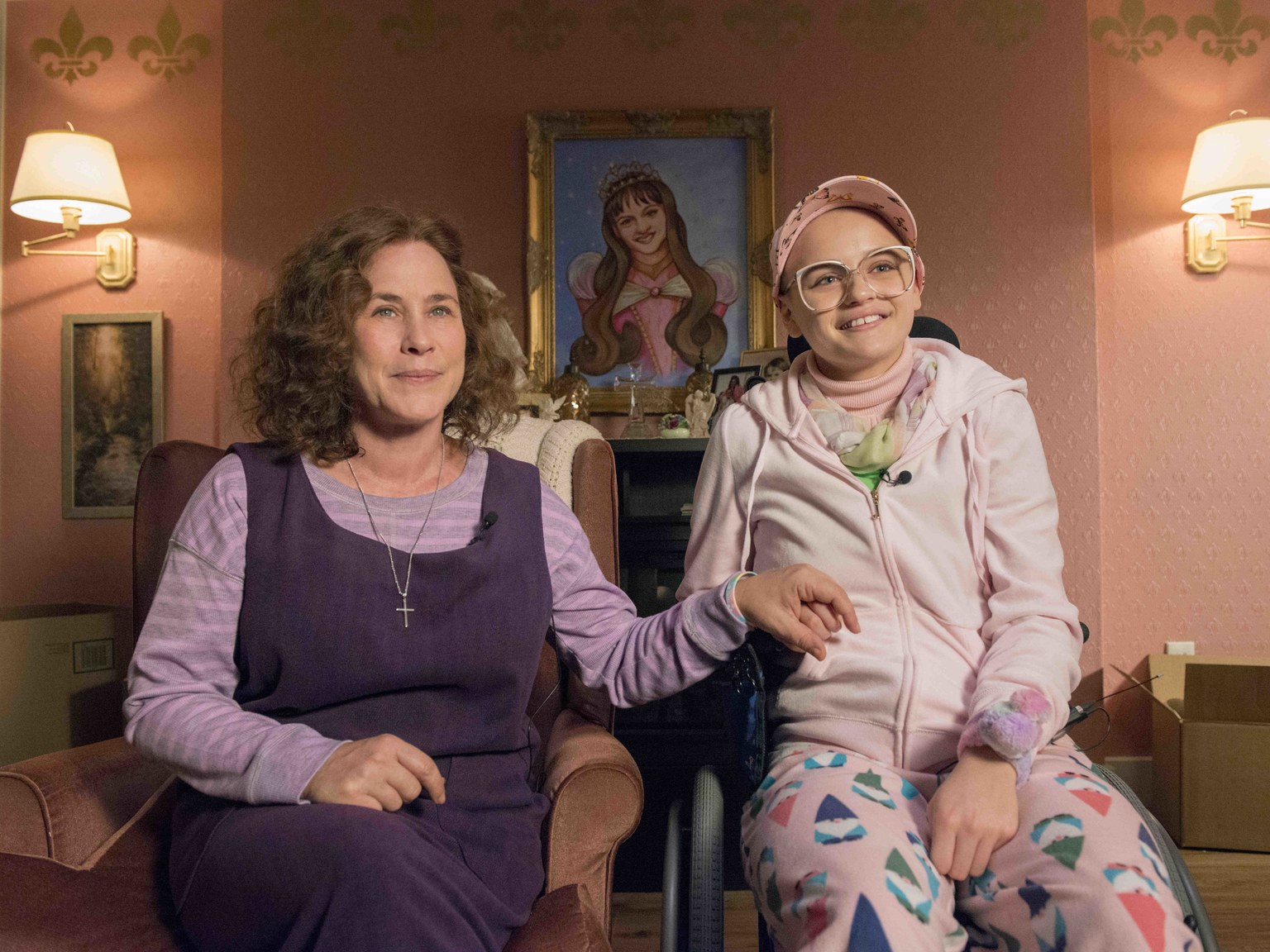 When Gypsy met a boy online, Dee Dee’s lie began to unravel. Running away with him, the teenager realised she could walk and her hair began growing back. Gypsy was really, really angry her mother had robbed her of her life and one night in 2015, she and her boyfriend stabbed Dee Dee to death. Today, Gypsy is serving out a 10-year prison sentence after pleading guilty to second-degree murder.

The Act is available to stream now on Foxtel Now. The 2019 Emmy Awards will air on September 15 (September 16 AEST) in Los Angeles. 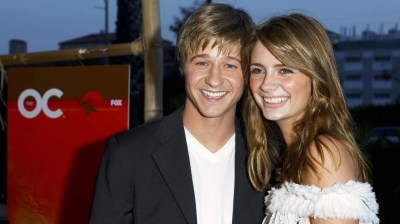 Mischa Barton Breaks Her Silence On Being Killed Off In “The O.C.” 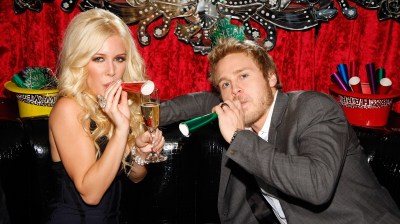