This Is What Made Liam Hemsworth and Miley Cyrus Get Married

They were in no hurry to tie the knot – and then one day, everything changed 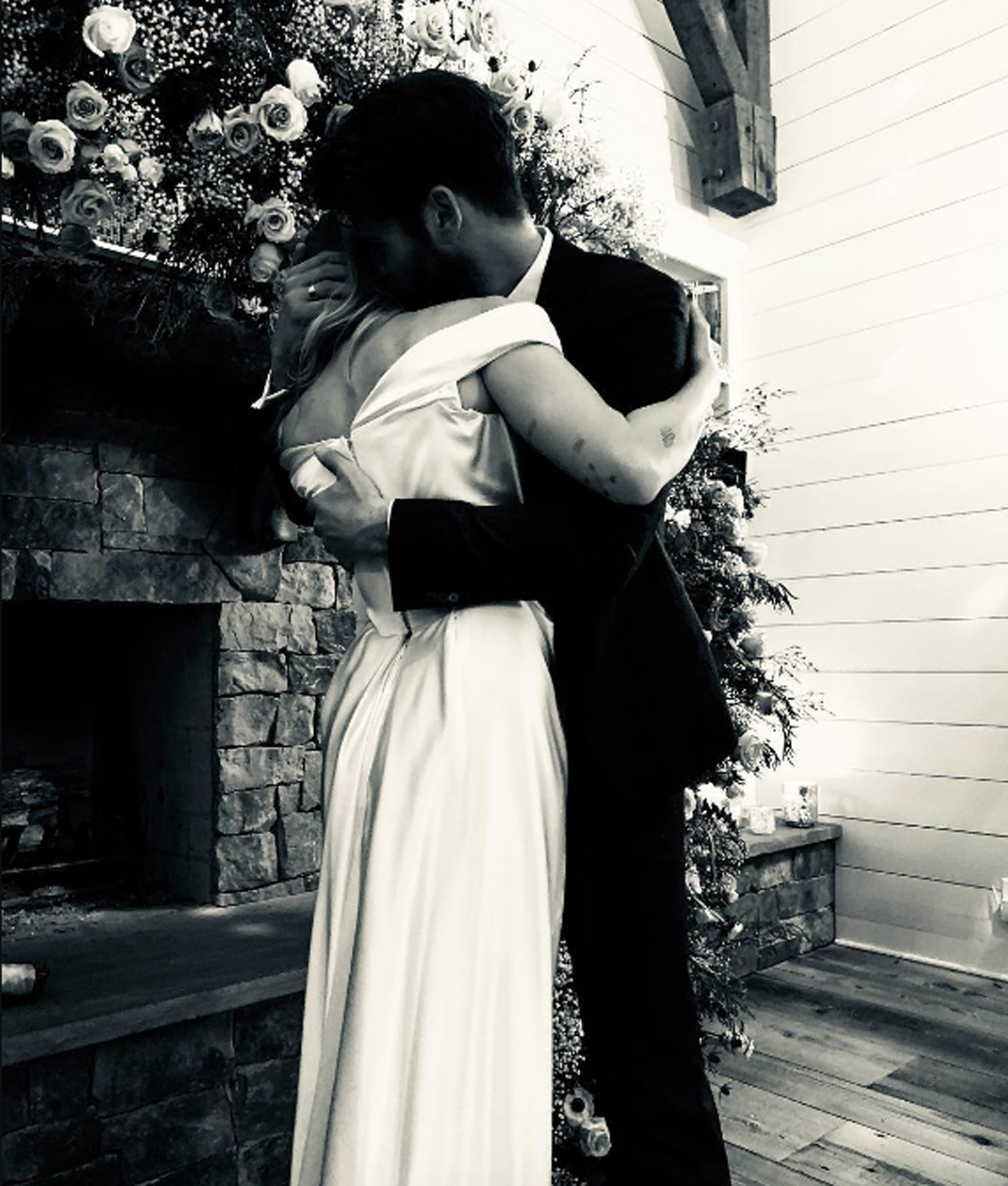 Liam Hemsworth and Miley Cyrus planned their wedding in less than two months.

The couple tied the knot at their Nashville home in December last year, just a few days before Christmas, and now Liam has revealed what spurred them to say ‘I do’.

Speaking to GQ Australia, Hemsworth opened up about how losing their Malibu home to a bushfire the month before left the couple desiring security, and to start a new chapter.

“Overnight, you literally lose all your possessions and your space, your nest,” the Isn’t It Romantic star said.

“Then just going through something this emotional with someone, it brings you closer and we felt like we’d lost a big part of our lives, so we wanted to make a new part of our lives,” the 29-year-old explained.

“It was something really good coming out of a horrible situation. It was going to happen eventually, but I think this just sped it up a little bit.”

Miley and Liam donated half a million dollars to the Malibu community following the Woolsey fire, which destroyed more than 150 homes and killed three people.

Wealthy as they are, the A-list couple has been careful not to lament their loss too much. But Liam admitted there was one thing he wished he’d had time to grab.

“Obviously there are photos and things like that, but the one thing I wish I did grab was this Rolex that Lionsgate had given me as a present, after the first Hunger Games film came out,” he said.

“I always imagined giving it to my first son or something. I don’t hold too much sentiment to possessions, but that was probably the one thing I wish I’d taken.”

In an interview last year, Miley told how Liam saved all of the couple’s pets.

“He was so incredible,” she told radio host Howard Stern. “He got all the animals out in his truck. He put two pigs in crates, which, I can tell you, is so hard.”