There is a downside to excessive fame: No privacy. Sure, most of us would choose to put up with prying lenses even on our worst days if it were to the tune of millions and billions of dollars. Beyoncé and Jay-Z proved just how hard it is to have a regular date night – and be openly drunk in love – when you’re two of the biggest superstars of your generation.

Last week, the couple had a date night at Dumbo House in New York where they took in the magnificent Brooklyn Bridge and Manhattan skyline over dinner. They were surrounded with security the entire time.

As reported, Beyoncé was in a white pant suit and Jay-Z in a green sweatshirt and jeans. It’s crazy spies even got a chance to jot down these details – the couple sat with their backs to other patrons and if a guest even dared look their way, security were allegedly onto them.

The couple “seemed to be in a celebratory mood” and for good reason. Beyoncé had just released her new Netflix documentary Homecoming, dropped an album of the same name and signed a US $60 million (AUD $85 million) deal with Netflix.

Brooklyn House in New York City is a private members club for those in film, media and creative industries. Part of a chain of 18 ‘houses’ across the world, it costs AUD $5384 to obtain an annual membership to all of them – and if you’re there often, it’s not too bad of a rate.

Like Drunk In Love suggests, perhaps they just keep their dates to “waking up in the kitchen thinking how the hell did this sh*t happen”. 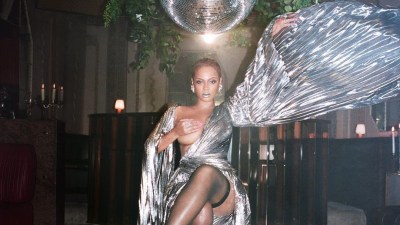 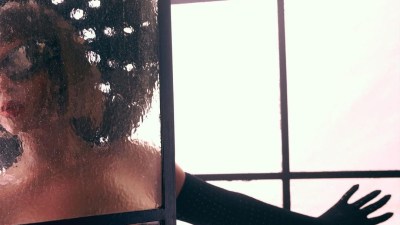 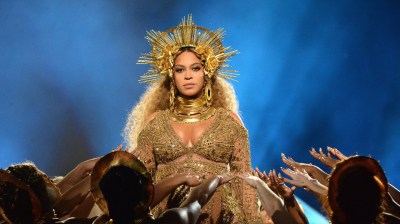