The White House Has Responded to Taylor Swift’s VMAs Dig

She called out the Trump administration on stage 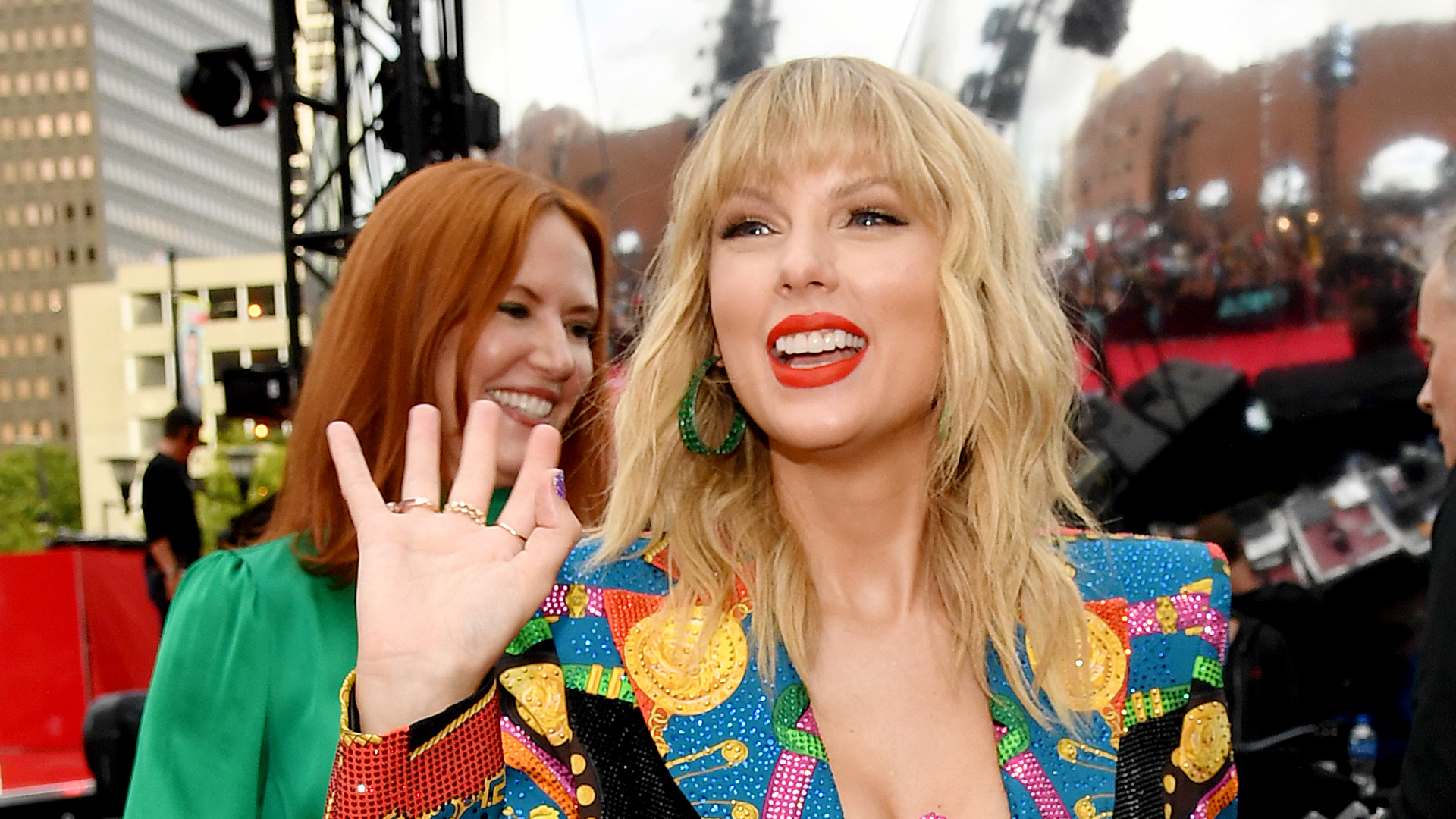 There were a lot of great moments at the MTV Video Music Awards this week, and Taylor Swift was responsible for several of them.

Notably, Swift used her allotted acceptance speech time to draw attention to social issues. Upon winning Video Of The Year, she called out the American government for not responding to the petition for a piece of legislation called the Equality Act she has been throwing her support behind.

“I want to thank everyone who’s signed that petition because it now has half a million signatures, which is five times the amount that it would need to warrant a response from the White House,” she said while looking at an imaginary watch on her wrist.

It should come as no surprise that the most efficient way to get President Donald Trump’s attention is on TV. About 48 hours after Taylor’s dig at the VMAs, the White House released a statement in response.

“The Trump administration absolutely opposes discrimination of any kind and supports the equal treatment of all; however, the House-passed bill in its current form is filled with poison pills that threaten to undermine parental and conscience rights.”

It’s not the answer Swift or any of the Equality Act’s supporters have been hoping for, but we’ve got a feeling they’re not about to give up on it anytime soon.