The Origins Of The Forever Classic Aperol Spritz

A taste that never goes out of style 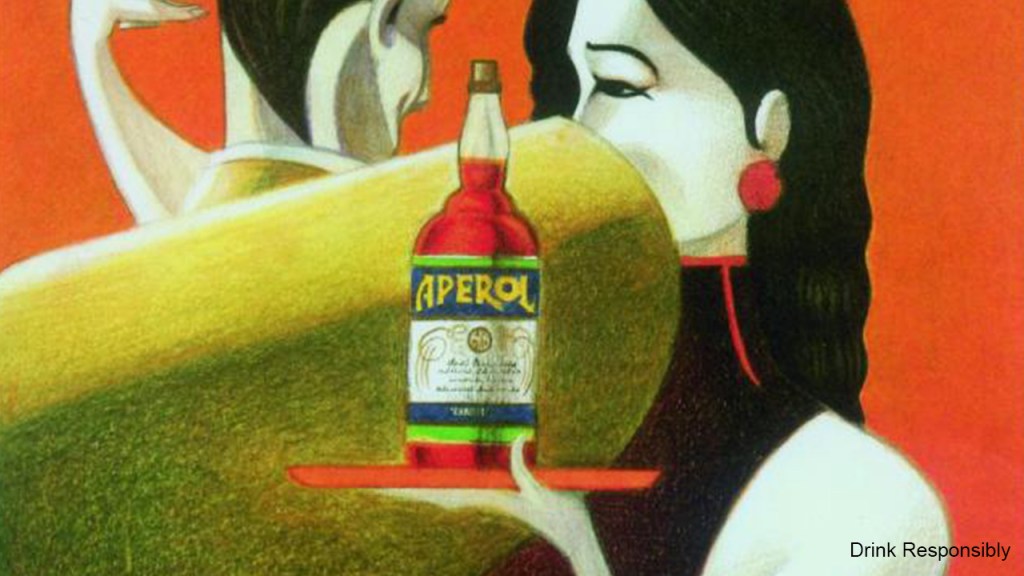 Whether it be amongst the cobblestone laneways of Venice or overlooking Australia’s glistening Bondi Beach, the famed tradition of a sun-drenched, afternoon aperitif has long been celebrated. Infused with zesty orange top notes and herbal woody body notes, the bitter-sweet concoction is deeply rooted in Italian history. The closely guarded recipe has remained secret for over 100 years – proving good taste never goes out of style. An icon of social grazing and pre-dinner practice, it was the inventive marriage of light Prosecco and the bold orange aperitif that gave birth to the Aperol Spritz. 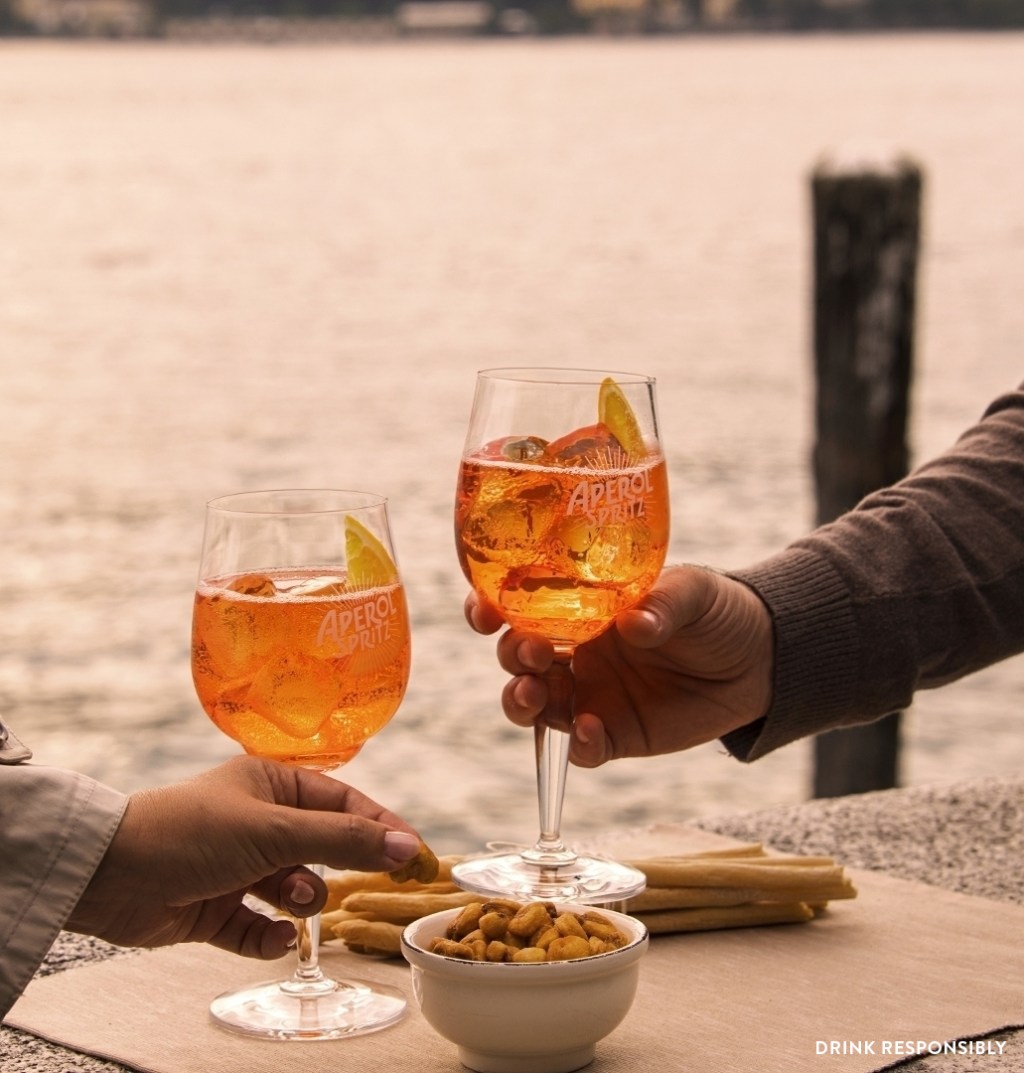 In Northern Italy’s Veneto region, sits the economic hub, Padua. Centred around the Prato della Valle – the country’s largest town square – the quintessential Venetian metropolis oozes with rich innovation and is not only known for its historical sights but as the birthplace of the study of modern medicine. Plagued by war in past years, 1912 saw a new and peaceful cosmopolitan and in turn, adopted the modern trend of pre-dinner aperitif. Positioned at the forefront of modernisation, it was brothers Luigi and Silvio Barbieri who looked to bottle the unique facets of Padua into a bright, sparkling aperitif. 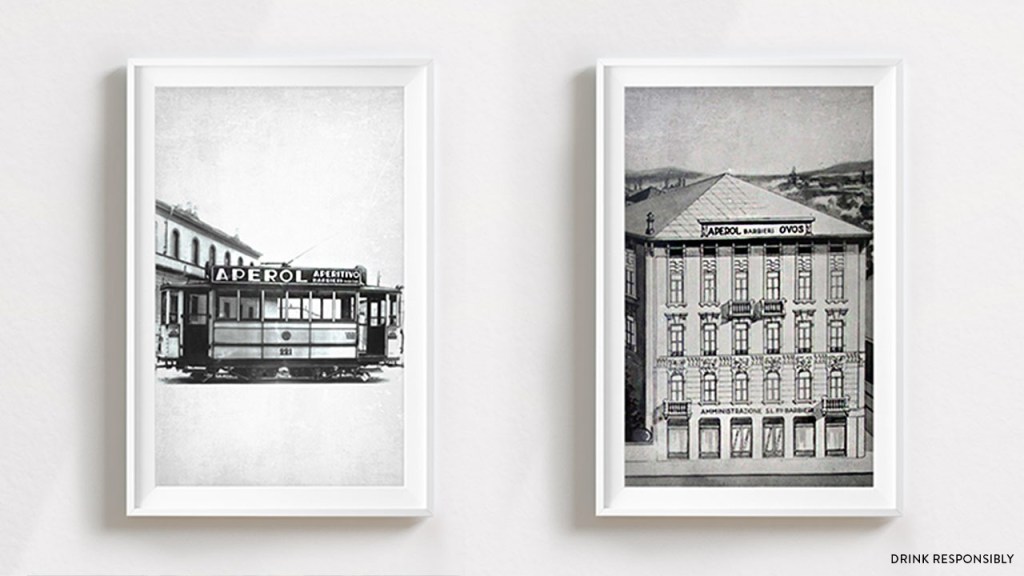 In 1912, Luigi and Silvio inherited the family liqueur company from father Giuseppe and following seven years of experimentation, Aperol was born. 1919 saw the debut of the citrus blend at Padua International Fair – a world trade event and exhibition devoted to food, travel and lifestyle – and so, the everlasting era of Aperol began. The early years saw the orange aperitif enjoyed on its own and predominately within its home of Italy. 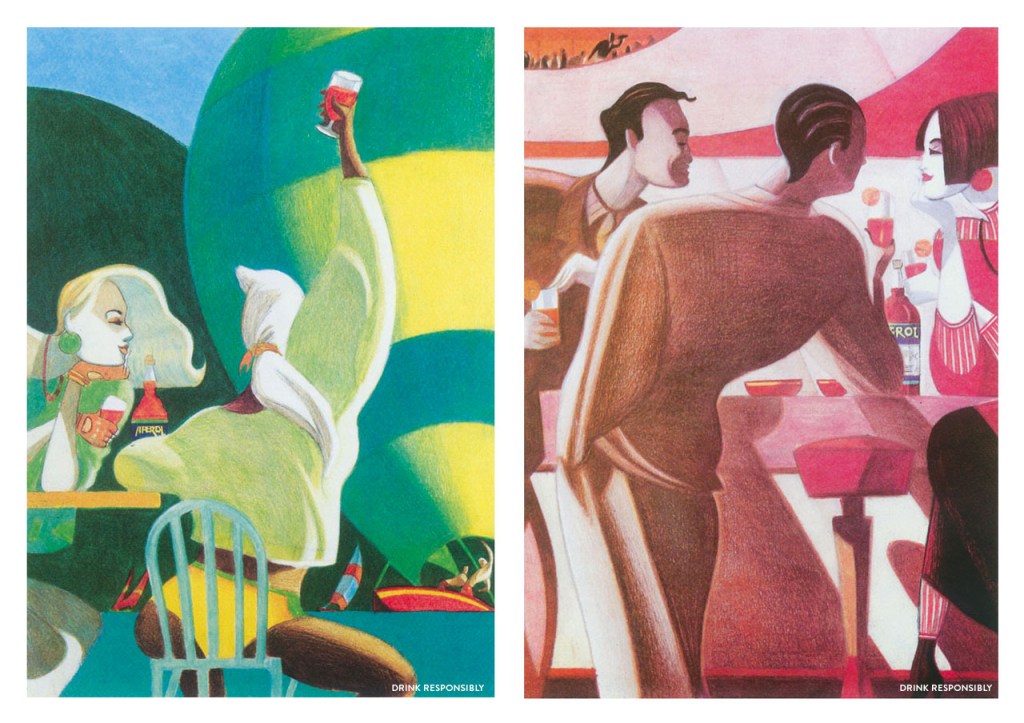 As the effect of World War II faded, the ’50s were still a period of stiff social construct. It was the ’70s and ’80s that opened up a new means of social interaction and technological advancements and in turn, Aperol was reintroduced via the silver screen. By the ‘90s, the act of spritzing was broadcast worldwide, but it was in the years that followed that the true phenomenon of ‘Spritzing’ came to life; that iconic orange aperitif but a conversation starter for a generation of Italian enthusiasts.

Throughout outdoor patios, city restaurants and local beach-side bars, Aperol has become a beverage for not only for balmy summer days, but a tipple for any occasion, at any time. Since its early beginnings, Aperitivo hour has brought people together – not only Italians, but people worldwide – and with an Aperol Spritz in one hand, all you need is an Italian feast to finish the scene.

And just as the Italians say, “Ah! Aperol!”. Gather your friends and enjoy the perfect Aperol Spritz here.

topics: FOOD, aperol, food and drink, out of office, Trending

It Was Highly Anticipated, But ‘Blonde’ Is Brassy At Best
Next page