The Trailer for Keeping Up With The Kardashians Season 16 Is Here, and It’s Dark

From Khloe breaking down to Kris Jenner shading Jordyn Woods, it’s a lot to process 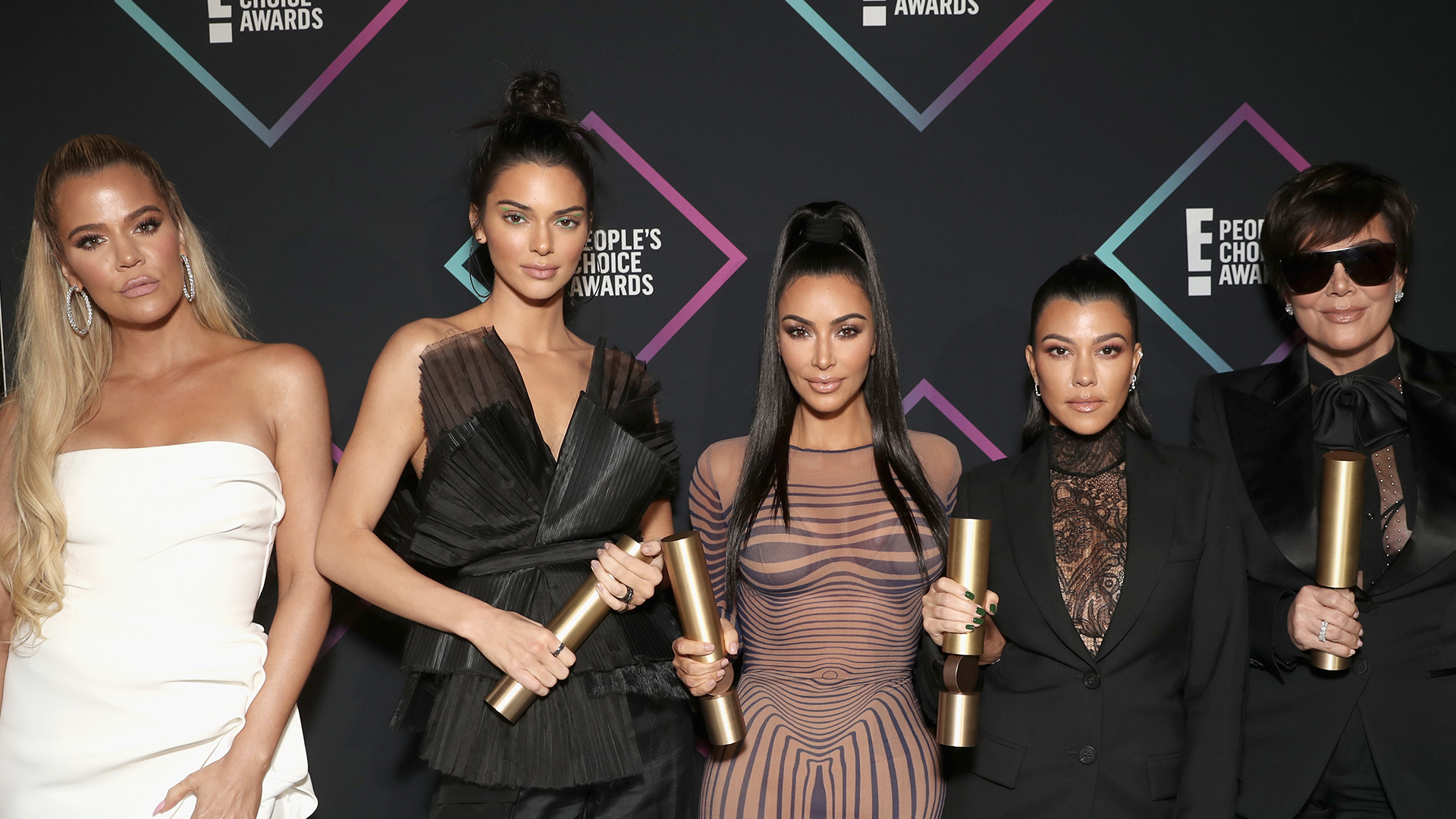 This season on Keeping Up With The Kardashians, it’s the end of days.

Not really. But the trailer for KUWTK’s 16thseason, which dropped overnight, is so dark and … foreboding that you might want to watch it with the lights on.

Cut with scenes from Kanye West’s mysterious ‘Sunday Session’ events, a concert-meets-church-service he’s been hosting recently, the mood of the trailer is undeniably intense. We see Khloe Kardashian at what might be her lowest moment yet, crying and yelling into her phone a lot.

“It just sucks it has to be so public, I’m not just a TV show. This is my life,” she says in reference to the Tristan Thompson and Jordyn Woods cheating scandal.

“My family was ruined!” she yells down the phone at one point.

“Liar!” she screams in another shot, which for some reason reminded me of the movie I Know What You Did Last Summer.

“Tristan might love me, whatever that means, but he has no respect for me whatsoever,” she’s heard saying.

Elsewhere in the preview, Kim admits “Moving to Chicago might be my breaking point,” hinting at a possible interstate move for Kimye (yeah, right).

But the most interesting part of all is an apparent major dig at Jordyn Woods, who it’s understood has been shut out by the Kardashian-Jenners.

As Kanye West’s song Runaway plays, footage is shown of Kris Jenner toasting to Jordyn Woods at a long table of guests. This is as Kanye’s voice is heard singing:

Keeping Up With The Kardashians season 16 premieres on April 1 in Australia.