The iconic hotel on Sunset Blvd. has permanently closed 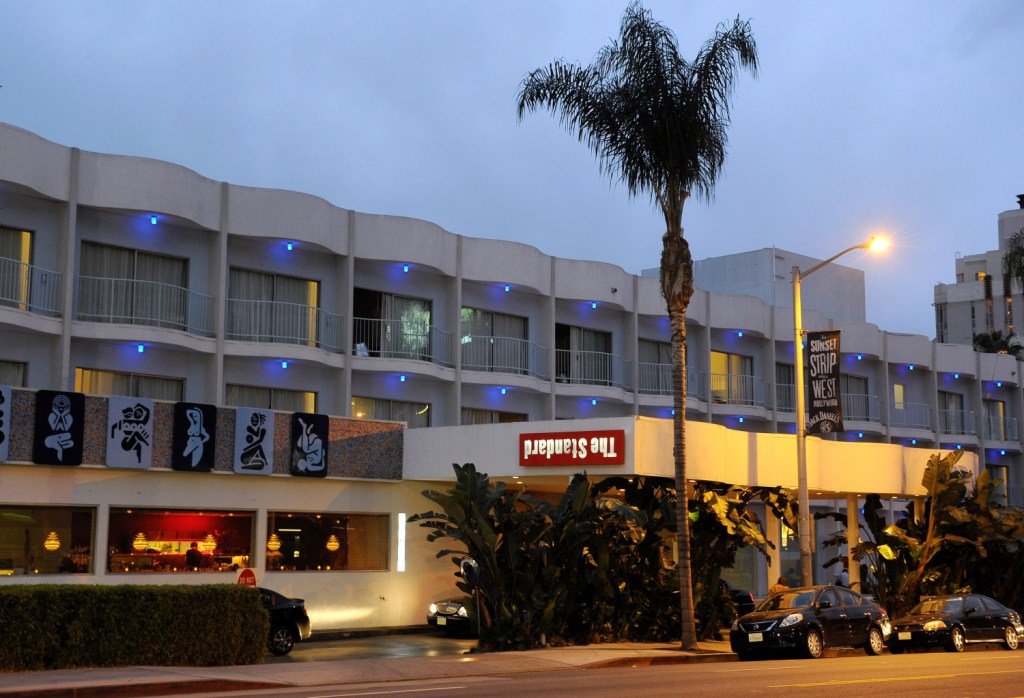 It’s the end of an era. After 22 years of ruling the Sunset Strip, The Standard in West Hollywood closed its door for good on Friday, January 22.

“Despite 22 years of unconditional love for our hotel, our guests, our team and our community, the hotel was unable to prevent a significant increase to its lease, which makes operating the property impossible,” a statement on the hotel’s website read. “Hollywood was the birthplace of The Standard’s culture,” in that the property “came to life through its timeless design, live music performances at Desert Nights, blue Astroturf pool scene, living art in ‘The Box,’ and the many late, hazy nights at our nightclub incarnations: Purple Lounge, Mmhmmm and Giorgio’s.”

“While there are and will be more Standard hotels, there will never be another Standard, Hollywood,” the post concluded. “And though it is painful to say goodbye, we know that the community we inspired will live on.⁣⁣” 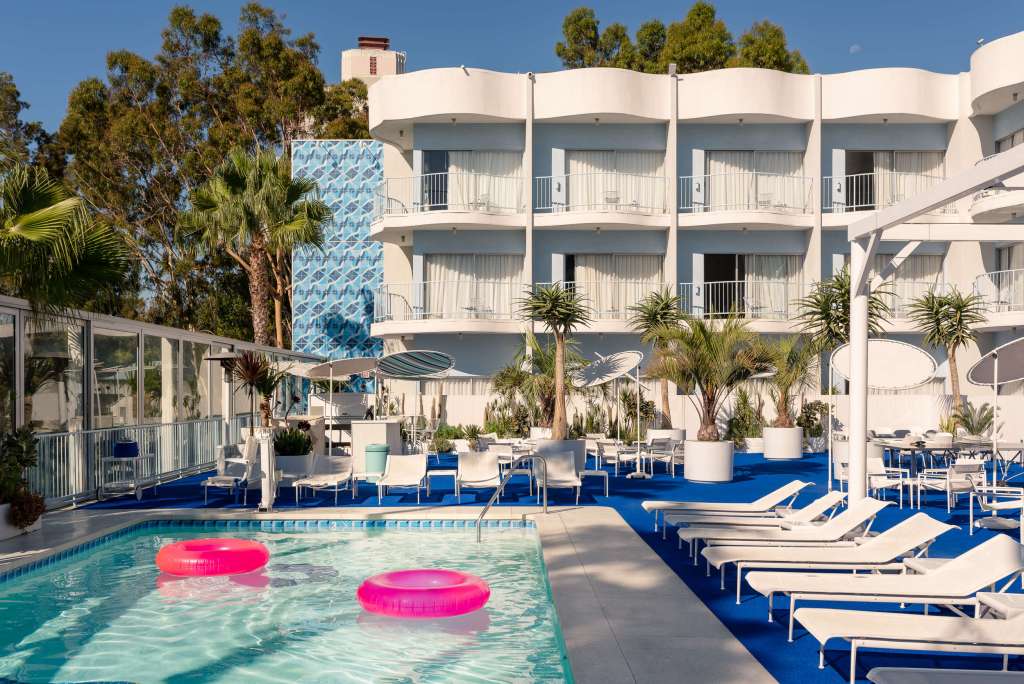 The iconic celebrity hotpot, which opened in 1999 with the financial support of star power including Leonardo DiCaprio, Cameron Diaz and Benicio del Toro and Smashing Pumpkins band members, D’arcy Wretzky and James Iha. The Hollywood location was the first that hotelier Andre Balazs opened in the Standard chain of boutique hotels which also includes properties in New York, Miami, London, and The Maldives. The Standard brand will continue in Los Angeles at its downtown location. (Balazs stepped down as the company’s chairman in 2017). 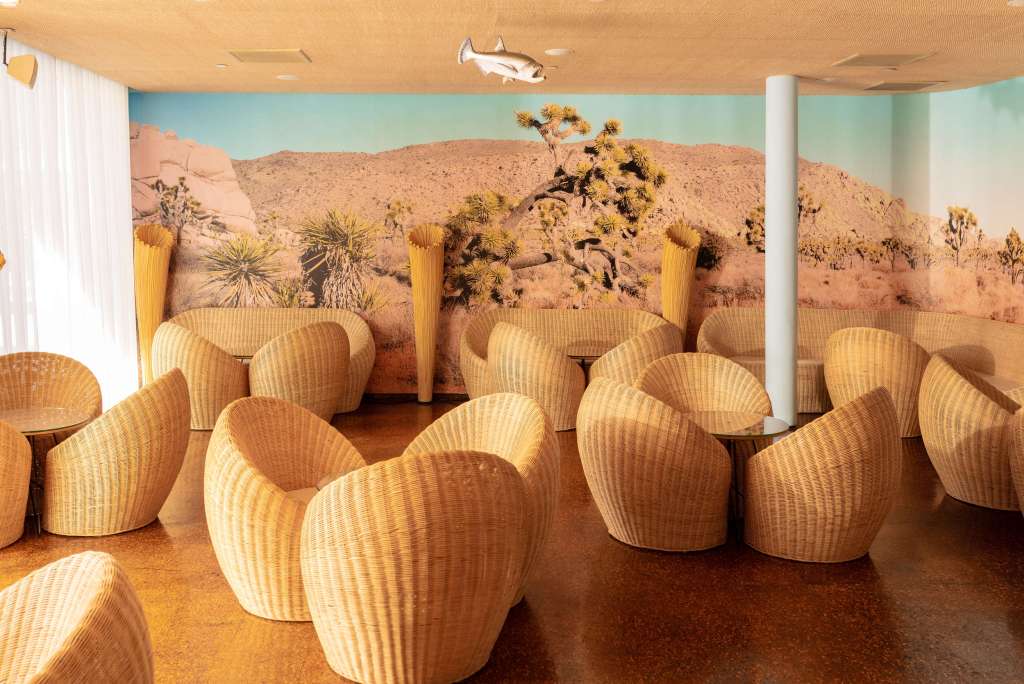 Los Angeles historian Alison Martino reports the building opened in 1962 as the Thunderbird Hotel, then later changed its name to the Hollywood Sunset Hotel. In the 1970s, it became a retirement home called the Golden Crest and continued to be a retirement home until Balazs opened The Standard. The hotel’s interiors were originally created by film set designer Shawn Hausman, and attracted the who’s who of Hollywood, including the likes of Paris Hilton, Mark Wahlberg, Quentin Tarantino, Jennifer Lopez, and Matt Dillon. 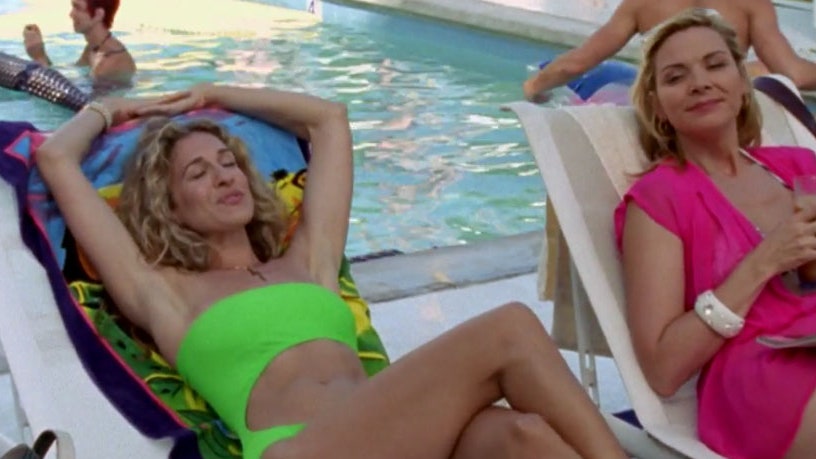 Fans of Sex And The City may remember The Standard as the hotel the ladies stay at when they took a little vacay to the West Coast in season three. As they check in, a handsome man wearing a Speedo lays in a glass case behind the desk and they later discuss Los Angeles bikini waxes while lounging  down on the cobalt blue Astroturf sundeck. And who could forget the scene of Carrie smoking on the hotel balcony, “I have an addiction sir!”

The guys of Entourage also stopped by The Standard for the season three episode “Wanna Be Sedated,” where Johnny Drama is nearly thrown off the balcony. 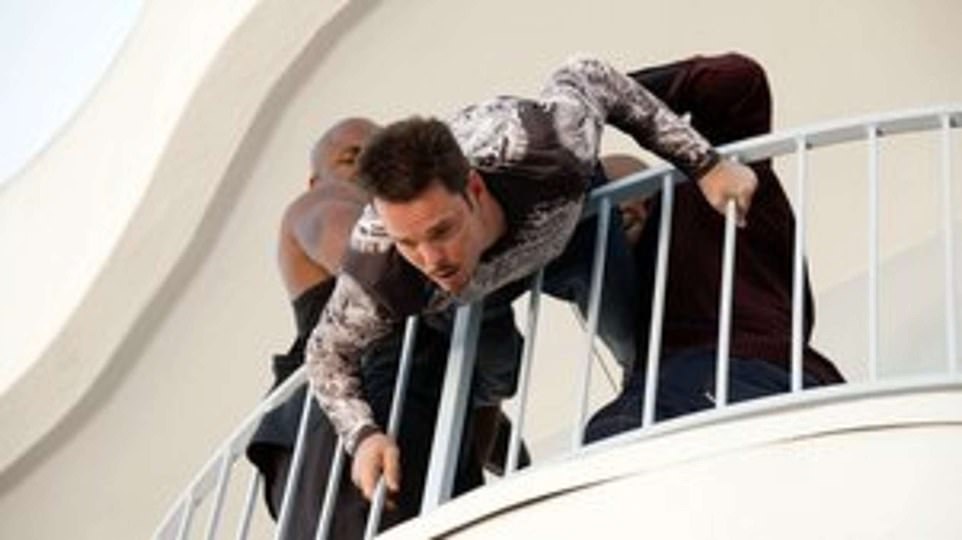 On the big screen, Brad Pitt name drops the hotel in 2004’s Ocean’s 12 and Seth Rogen partied there in 2011’s Green Hornet. It was also featured in the 2015 films Knight of Cups and Mortdecai. 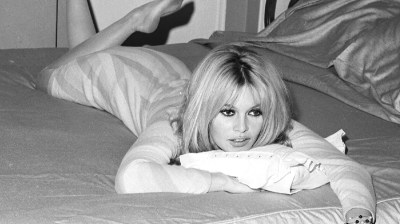