The Serial Killer Ashton Kutcher Testified Against Has Been Found Guilty

At last, Michael Gargiulo, known as “the Hollywood Ripper” has been brought to justice 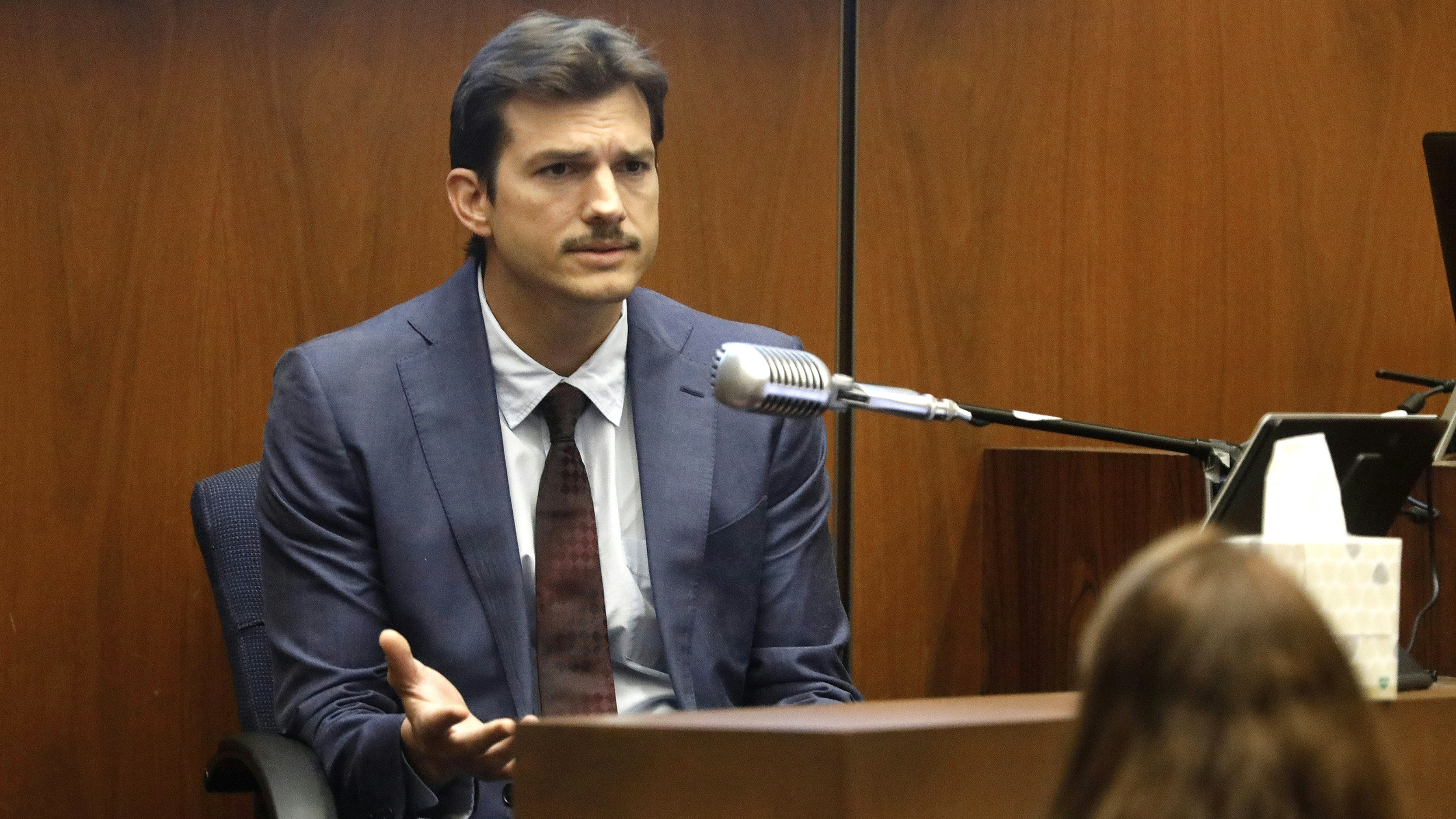 Michael Gargiulo, a California killer who murdered a promising Los Angeles fashion student who was dating Ashton Kutcher, and also killed another woman – and attempted to murder a third – has been found guilty.

On Thursday, after three days of deliberation, the US jury in the high-profile case announced they’d found Gargiulo, also known as “the Hollywood ripper,” guilty of the murder of 22-year-old Ashley Ellerin in her Hollywood home in 2001.

On that night, she was supposed to meet up with Kutcher for drinks, but when the actor arrived at her he thought she’d gone out – in fact, her body was laying inside.

Gargiulo was also charged with the 2005 murder of 32-year old Maria Bruno in her home, and the 2008 attempted murder of Michelle Murphy, who fought him off – blood left by Gargiulo at the scene eventually led to his being arrested and charged.

The killer’s sentence is yet to be handed down, but prosecutors are seeking the death penalty; California is one of the US states that still imposes capital punishment.

Regardless of the sentence, the 43-year-old man is likely to soon be extradited to Illinois to face a judge as the prime suspect in the 1993 killing of Tricia Pacaccio, who Gargiulo lived next door to at the time.

Kutcher’s was a key witness in the trial whose testimony played an important role in the case against the killer.

The actor, now 41, had planned to go to dinner and drinks with Ellerin on the evening of February 21 2001 after meeting her some months prior.

It would be their first date as both had just become newly single. Kutcher had spoken to Ellerin on the phone at around 8.30pm that evening to confirm their date but when he tried to reach her multiple times to check her whereabouts, she didn’t answer her phone. Kutcher then went to her home between 10.30pm-10.45pm and nobody answered the door despite the lights being on.

Prosecutors have previously said that Kutcher peered through the front window of the house and could see what he believed to be red wine stains. Police believe the stains were blood.

“I saw what I thought was red wine spilled on the carpet. But that wasn’t alarming because I went to her house party [days before] and it was like a college party,” Kutcher said in court. “I didn’t think much about it.”

The actor said he believed he was stood up and just “assumed [Ellerin] had gone out with her friend and bailed.”

The victim’s friends have also testified noting how Gargiulo – who lived just a block away from Ellerin – would show up at her house uninvited and would park outside her home at odd hours. Prosecutors believe Ellerin was getting ready to meet Kutcher and had just finished having a shower when she was attacked from behind.

When Kutcher realised the next morning that his date had been murdered, he said he was worried during his interview with police because he had touched her front door. “My fingerprints are on this door and I was freaking out,” he said. “I told [an officer], ‘Let me tell you what happened.’”

The verdict may help to bring even a small amount of closure to Ellerin’s family and friends, who have been mourning her for almost 20 years. Her friend Carolyn Murnick wrote a book about the saga, The Hot One: A Memoir of Friendship, Sex, and Murder.