The Romanoffs: Watch the trailer for the TV series everyone is talking about 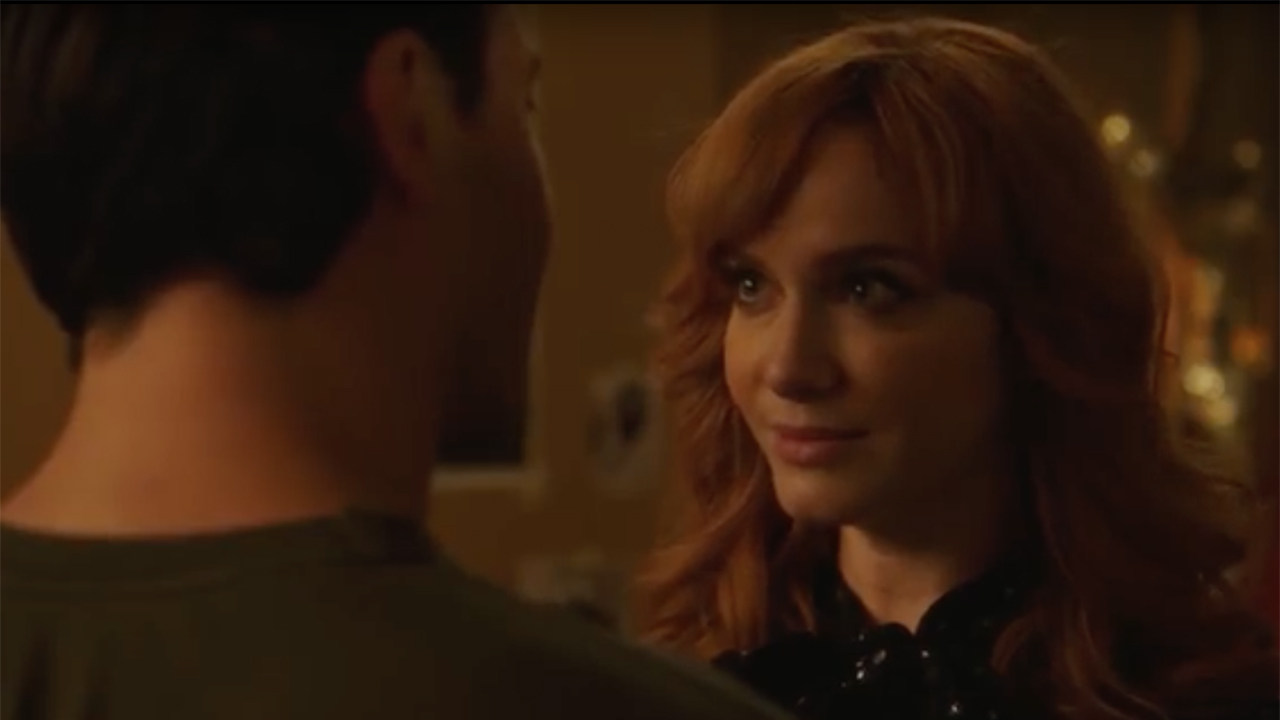 Just when you thought your streaming queue couldn’t get any longer, Amazon has dropped the trailer for an addictive-looking new TV series.

Directed by Mad Men creator Matthew Weiner, The Romanoffs is comprised of stand-alone episodes about people convinced they’re descendants of the Romanoffs. The Romanoffs were the last Russian ‘royal’ family, who were murdered in the Russian revolution in 1917. If you’ve seen Anastasia, you’ll be familiar with the idea that a Romanoff child may have managed to escape, secretly going on to have children and continue the bloodline.

If you loved the aesthetic of Mad Men, there’s a good chance The Romanoffs will be your next guilty viewing pleasure. Weiner is said to have hired at least 14 Mad Men alum to work on The Romanoffs, including costume designers and set builders, as well as actors Hendricks and Slattery.

Two episodes of The Romanoffs are set to drop on October 12, and then a new episode will drop weekly after that. Mark your calendar.