For years, the singer would tap dance to the political line but never over it. And Kim Kardashian and Kanye West had a lot to do with why 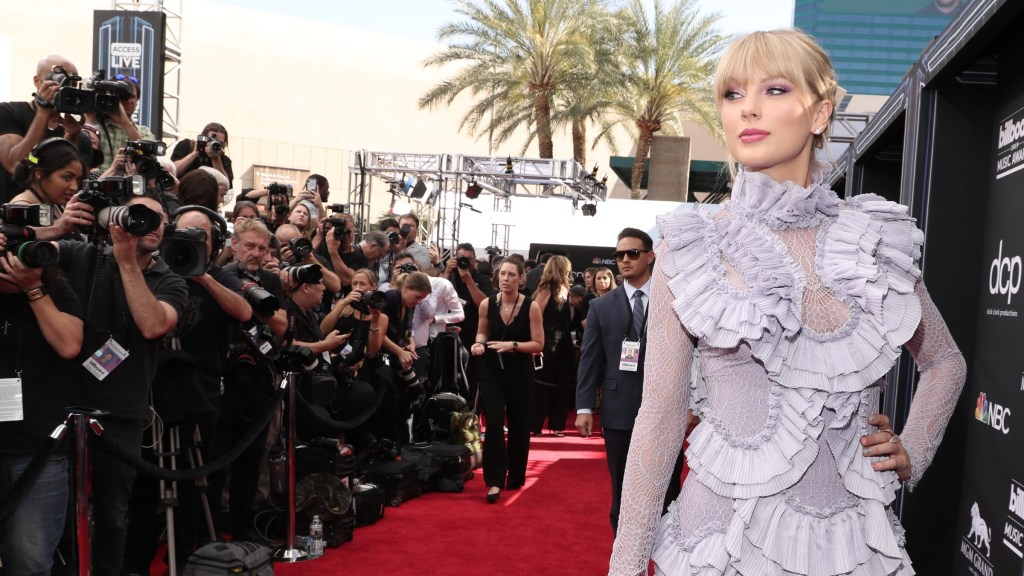 When Taylor Swift released her new music video “Calm Down”, the reaction was as polarising as current members of an Equinox gym. What most people agreed upon thought was Swift’s pro-LGBTQ imagery and lyrics were overdue. Sure the singer had tapped danced to the political line, but never over it. In a new interview with Vogue US, she explained why.

“Maybe a year ago or two ago, [YouTube star] Todrick [Hall] and I are in the car, and he asked me, What would you do if your son was gay? The fact that he had to ask me… shocked me and made me realize that I had not made my position clear enough or loud enough,” Swift explained. “If my son was gay, he’d be gay. I don’t understand the question.”

“Rights are being stripped from basically everyone who isn’t a straight white cisgender male,” she continued. “I didn’t realise until recently that I could advocate for a community that I’m not a part of. It’s hard to know how to do that without being so fearful of making a mistake that you just freeze. Because my mistakes are very loud. When I make a mistake, it echoes through the canyons of the world. It’s clickbait, and it’s a part of my life story, and it’s a part of my career arc.”

Interestingly, Swift’s famous feud with Kanye West and Kim Kardashian played into why the singer didn’t feel comfortable expressing any controversial views. After Kardashian published an unsolicited video of Swift agreeing West could use her name in the track Famous – even though he never played her the part where he calls her “that bitch” – hundreds of thousands of people turned on Swift.

“A mass public shaming, with millions of people saying you are quote-unquote canceled, is a very isolating experience,” Swift says. “I don’t think there are that many people who can actually understand what it’s like to have millions of people hate you very loudly.” She adds: “When you say someone is canceled, it’s not a TV show. It’s a human being. You’re sending mass amounts of messaging to this person to either shut up, disappear, or it could also be perceived as, Kill yourself.”

Soon after, Donald Trump and Hillary Clinton were running for President – and Swift was criticised for not taking a stand like so many other celebrities. Unfortunately in the 2016 election you had a political opponent who was weaponising the idea of the celebrity endorsement. He was going around saying, I’m a man of the people. I’m for you. I care about you. I just knew I wasn’t going to help. Also, you know, the summer before that election, all people were saying was She’s calculated. She’s manipulative. She’s not what she seems. She’s a snake. She’s a liar. These are the same exact insults people were hurling at Hillary. Would I be an endorsement or would I be a liability? Look, snakes of a feather flock together. Look, the two lying women. The two nasty women. Literally millions of people were telling me to disappear. So I disappeared. In many senses.”

SHOP TAYLOR SWIFT’S YOU NEED TO CALM DOWN VIDEO 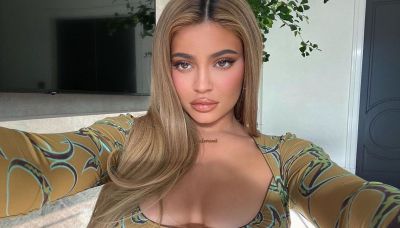