As Princess Diana’s friend and butler, Paul Burrell, tells it, the People’s Princess was shattered that Her Royal Highness title would be removed post her divorce from Prince Charles. It was an order that even The Queen was impartial to but one her ex-husband reportedly demanded.

In his book A Royal Duty, Burrell writes how Diana was home one night with her two sons William, then-14-years-old, and Harry, 11. “She told me how [William] had sat with her one night when she was upset over the loss of HRH, put his arms around her and said, ‘Don’t worry, Mummy. I will give it back to you one day when I am King,” Burrell recounts.

Since Diana was tragically killed in a car accident in Paris just one year later, William didn’t get to fulfil his promise. Perhaps though, one day as head of the British throne, he – alongside his wife Kate Middleton – will restore his mother’s wish.

The 31st of August 2018 will mark 21 years since Diana’s death. Last year, William recounted his final phone call with his mum. He says he regrettably hurried her off the phone when she called he and Harry from Paris because both boys wanted to get back to playing with their cousins. “Harry and I were in a desperate rush to say goodbye, you know, ‘see you later’. If I’d known now obviously what was going to happen I wouldn’t have been so blasé about it and everything else. But that phone call sticks in my mind, quite heavily,” William said in a documentary titled Diana, Our Mother: Her Life and Legacy.

“It was her speaking from Paris,” said Harry. “I can’t really necessarily remember what I said, but all I do remember is probably regretting for the rest of my life how short the phone call was.”

When Harry married American actress Meghan Markle in May 2018, a seat was left empty for Diana in the front row of Windsor Castle. 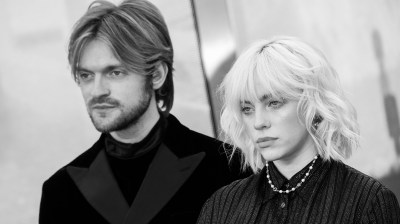 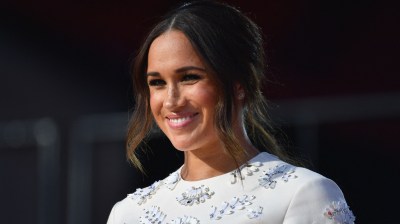