The Notebook is headed to Broadway 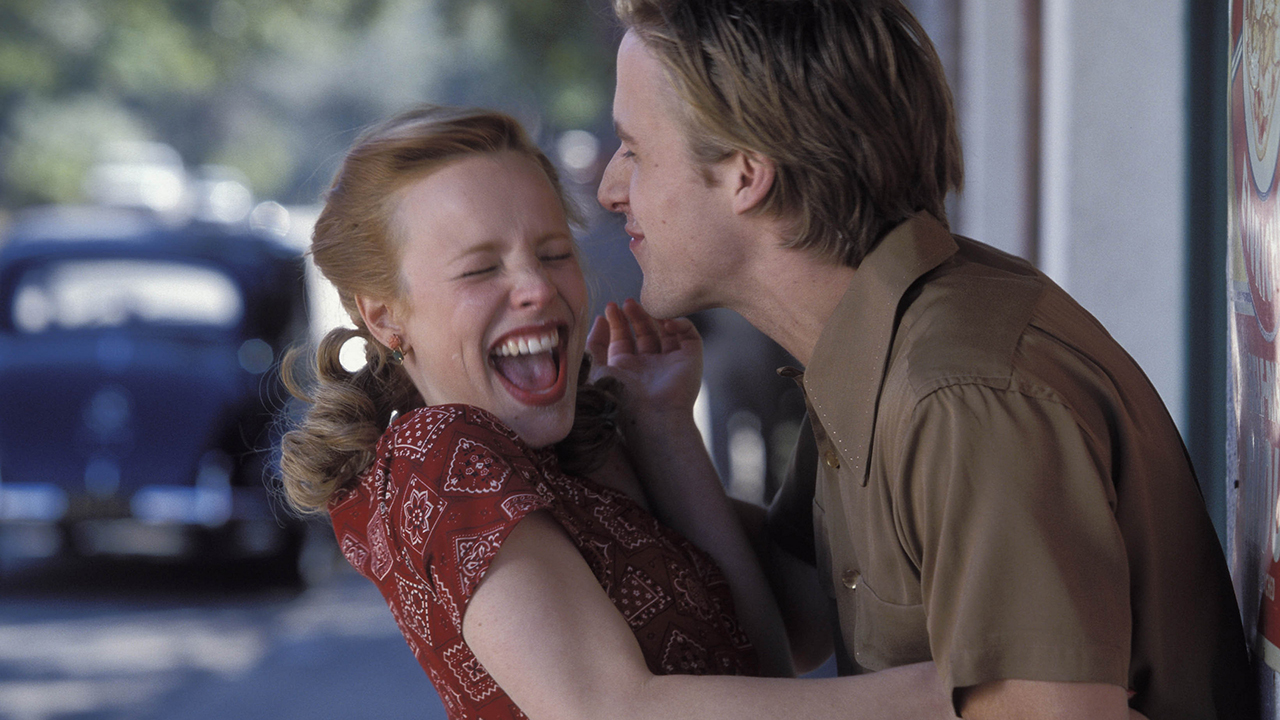 Following the success of Mean Girls on Broadway, another cult classic is headed to the stage in New York City – The Notebook.

The 2004 drama and all-round tearjerker starring Ryan Gosling and Rachel McAdams, based on the novel by Nicholas Sparks, is being turned into a musical, it was confirmed on America’s Today show.

This Is Us writer-producer Bekah Brunstetter is confirmed to be working on the project, so you know it’s going to be as emotional on stage as it was on-screen.

In case you’re wondering, Ryan Gosling and Rachel McAdams will not be reprising the roles of Noah and Allie – the stage show has not been cast yet. But whoever signs up to bring the lovers to life again should not mind getting wet fully-clothed.

It really wasn’t over, it still isn’t over. 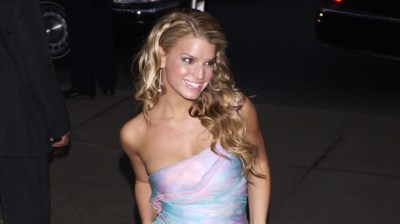 Jessica Simpson Turned Down The Lead Role In “The Notebook”