The Mystery of Where Meghan Markle Gave Birth

She was whisked to a hospital and back … but how? 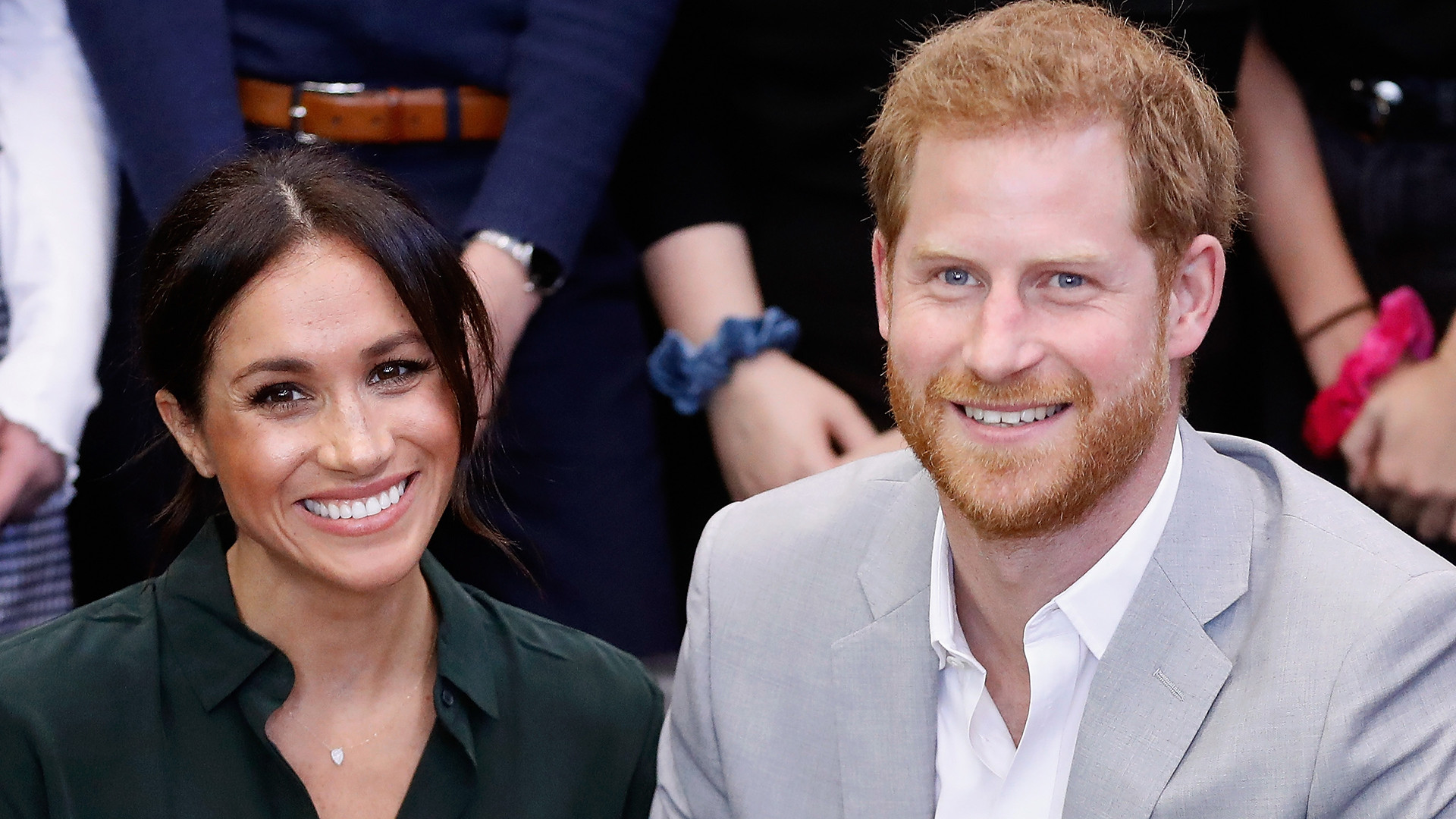 Meghan Markle and Prince Harry pulled off a stunning feat to deliver their baby boy in hospital in secret. But how?

According to several senior British royal reporters, Meghan was taken from Frogmore Cottage to a private hospital in London on Sunday night, under cover of darkness, where she gave birth to her son.

Apparently the operation, which involved Scotland Yard, was so top-secret that some members of the royal family weren’t even aware of the plan, and details are unlikely to be shared with the public – no doubt so it can be repeated for baby number two. And three? And four?!

No cars were seen leaving Frogmore Cottage, and there were no reports of a helicopter or private plane touching down on the grounds. So that leaves us to surmise a tunnel was dug from Windsor to London specifically for the birth plan, I guess?

Vanity Fair reports the baby was welcomed at The Portland, an elite private hospital where Victoria Beckham, among other A-listers, have given birth. It’s said to cost as much as $20,000 to have a baby there, with perks including champagne and lobster, if one so desires.

After going through labour, wouldn’t you?

After welcoming the baby boy yesterday, Meghan and Harry are yet to announce the name of the little bundle of joy. We’ve waited so long, what’s another day or two?