If you’ve ever worn a leotard, you’ll relate 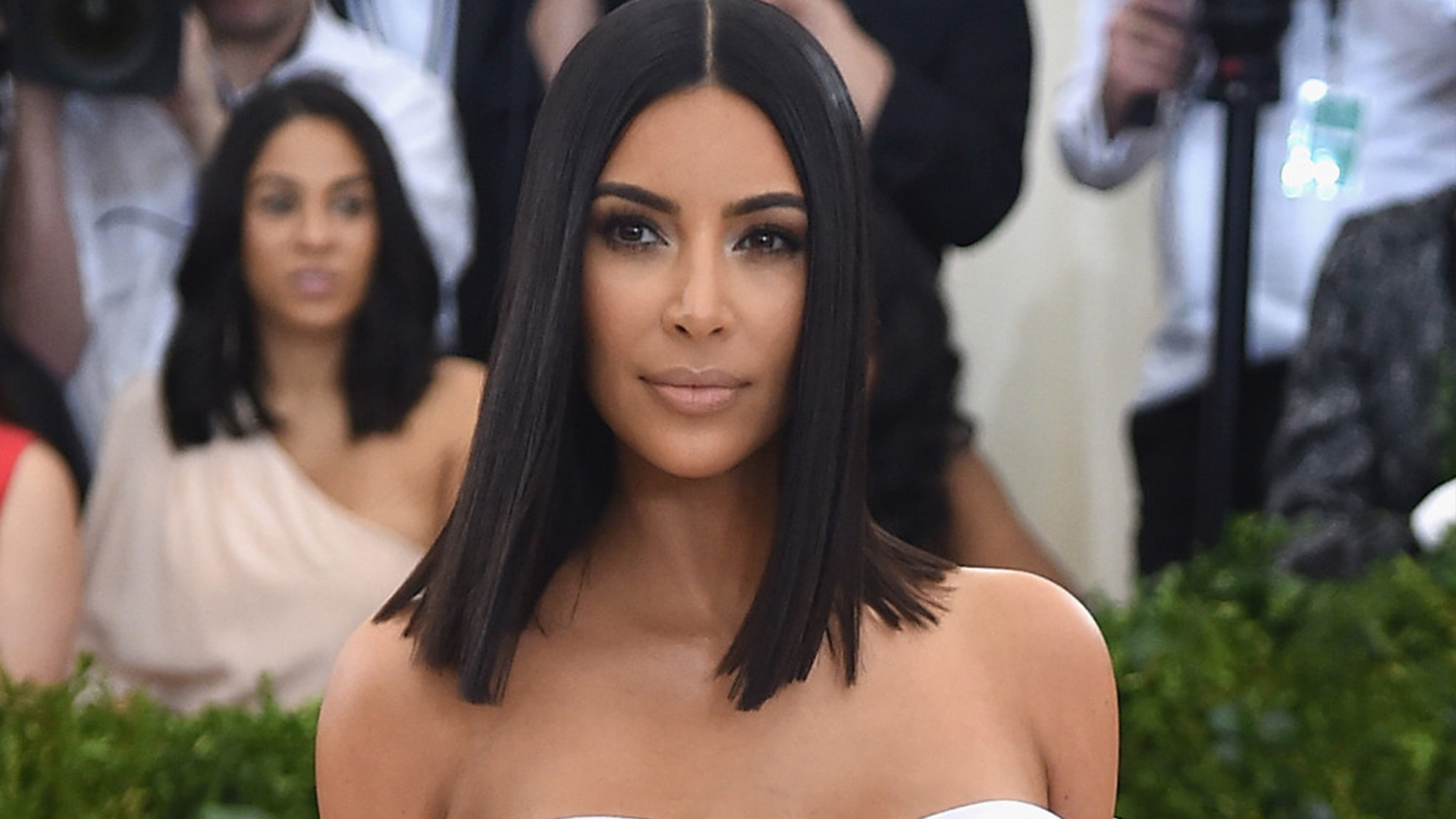 It is a universally acknowledged truth that there is no easy way to go to the bathroom when wearing a leotard or bodysuit. Either you awkwardly pull it to the side while you … relieve yourself, or you sit in the toilet stall naked from the waist up.

Kim Kardashian knows this, not least because she recently launched a shapewear line called SKIMS Solutionwear (formerly known as Kimono, but we won’t go there).

So when she appeared on The Jimmy Fallon Show this week to play the privacy-invading regular segment Show Me Your Phone and was asked to reveal the last thing she googled, perhaps it’s not so surprising that’s what was on her mind.

The last thing Kardashian had searched was: “Is shapewear with pee hole better”.

“You could have warned me so I could clear search history,” Kim said to Jimmy.

“Oh my God, you guys, this is so embarrassing.”

Explaining herself to any non-leotard wearing viewers, Kim elaborated:

“I just launched SKIMS and I’ve been debating if I need a pee hole in certain of the things or if …  ‘cause I would, like under the dress to like the Emmys or whatever, I would like try to use the pee hole, and then you pee all over yourself and it doesn’t work half the time anyway.”

When Fallon replied “I think you’re the only person that Googled that at all!” Kim held her ground.

“No, this is such a legit question,” she said.

We’d have to agree.

8 Outfits. 1 Hilarious Video. Kylie Jenner Keeps Up With The Kardashians At Home