The new female-driven mob drama, The Kitchen, reimagines those 20 blocks between 8th and the Hudson River known as Hell's Kitchen 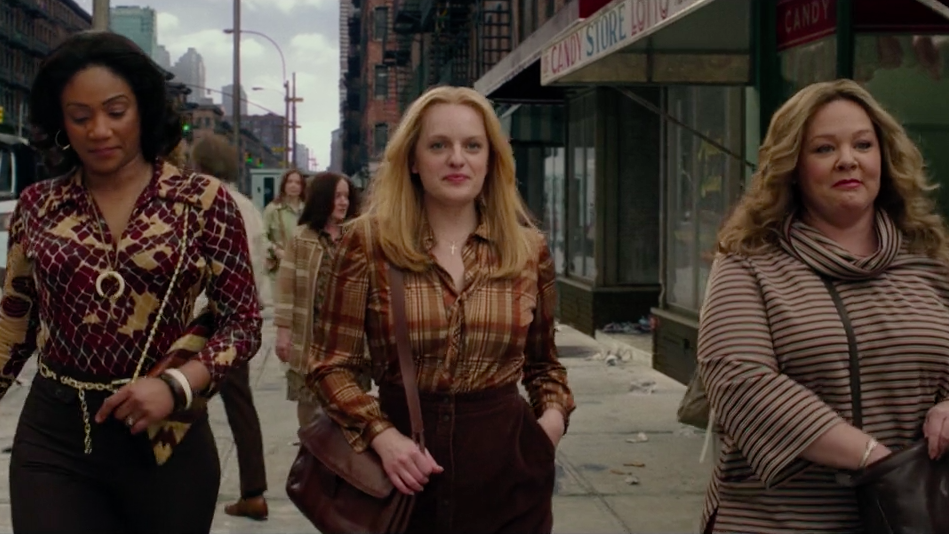 When you think of the gangster world in New York City in 1978, you rarely think about the women. Straight Outta Compton screenplay writer Andrea Berloff’s reimagined, new high impact drama The Kitchen (starring Melissa McCarthy Tiffany Haddish and Elisabeth Moss) explores the gritty, unkempt and dangerous world of turf wars and mob wives, an underbelly scene as rumbling as the steaming subway below. “Hell’s Kitchen in the 1970s was a tough, tricky place,” says star Melissa McCarthy. Shot across four of the five boroughs (Brooklyn, Manhattan, the Bronx and Staten Island), Berloff’s female-driven mob drama illustrates New York City in 1978 and the 20 blocks of pawnshops, porn palaces and dive bars between 8th Avenue and the Hudson River owned by the Irish Mafia. When their husbands are sent to prison by the FBI, the women take business into their own hands, taking out the competition and running the neighbourhood.

“I think in many ways these period pieces—and Straight Outta Compton was a period piece too—allow us to reflect on where we are right now,” says Berloff. “1978 was in many ways the heart of the women’s movement, so it’s not accidental that this movie lives there in a way, at the forefront. In 1978 it was easy for certain people to dismiss the women’s movement and women more readily. I think now it’s not culturally acceptable to do that, but I think there are some people who still don’t respect it. I hope that by looking at it through the lens of the ‘70s it allows us a different perspective.”

“As a result of Andrea [Berloff]’s good writing that stays focused on character, I always looked to what I thought was her backstory,” adds McCarthy. “Again, with the writing, you can imagine all these scenarios, like how she was in high school. You understand there was a role she was supposed to play and the fact that she was smart enough to do more things didn’t matter. She was supposed to marry and have babies and that was her role. Then, when she had the opportunity to do more, she took it.”

Here, Berloff and the cast take GRAZIA readers behind the scenes of The Kitchen, contextualise the west side in the 1970s and how they redesigned the current NYC streets with 70s phone booths, yellow taxis and garbage cans.

The Kitchen is in Australian cinemas on August 29. 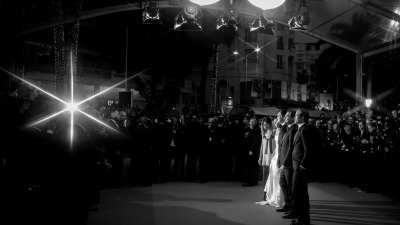 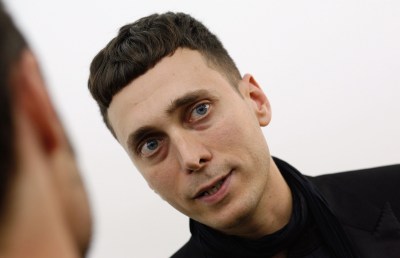 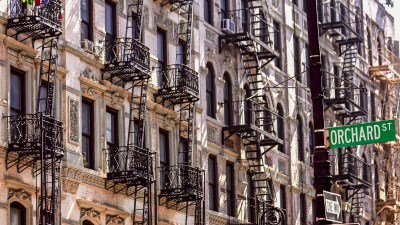 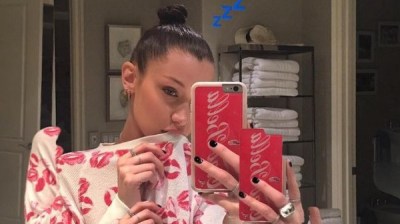