The first picture of the royal baby is here

William and Kate have introduced their newborn prince to the world 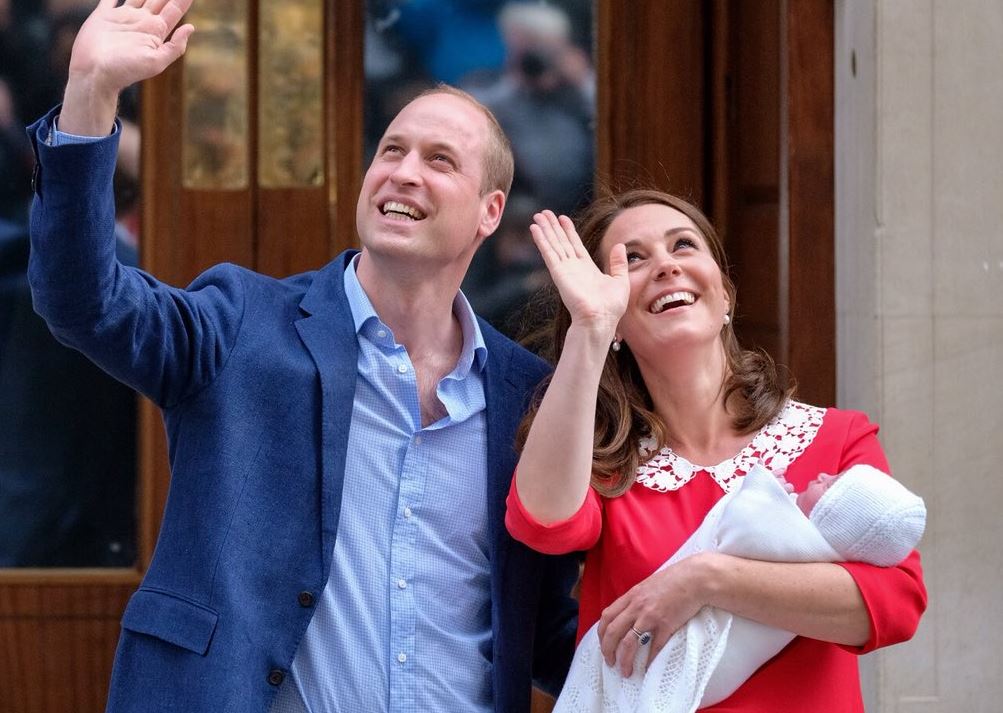 Hours after his birth, the world has got its first glimpse at the new royal baby.

The Duke and Duchess of Cambridge posed for photos with their newborn son outside the Lindo Wing at St Mary’s hospital in London about seven hours after he arrived.

The prince, whose name has not yet been announced, was wrapped up in a bundle in Kate’s arms as his proud parents waved at the crowd of hundreds that had gathered.

Earlier, William left the hospital and returned shortly after with Prince George and Princess Charlotte, so they could be introduced to their baby brother. 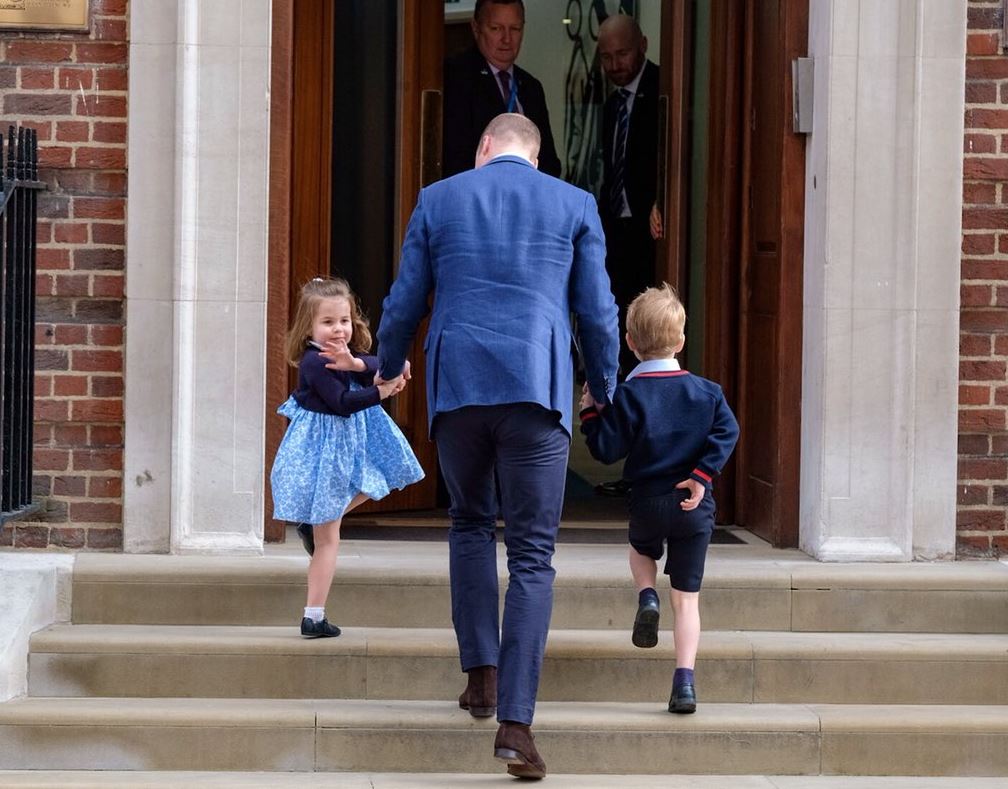 Speaking to media as he and Kate placed the newborn in a car seat and prepared to go home to Kensington Palace, William said he was “delighted. Very happy. Trice the worry now,” he joked.

The couple’s third child was born at 11AM local time and weighs eight pounds and seven ounces.

Congratulations to the Cambridges! More to come. 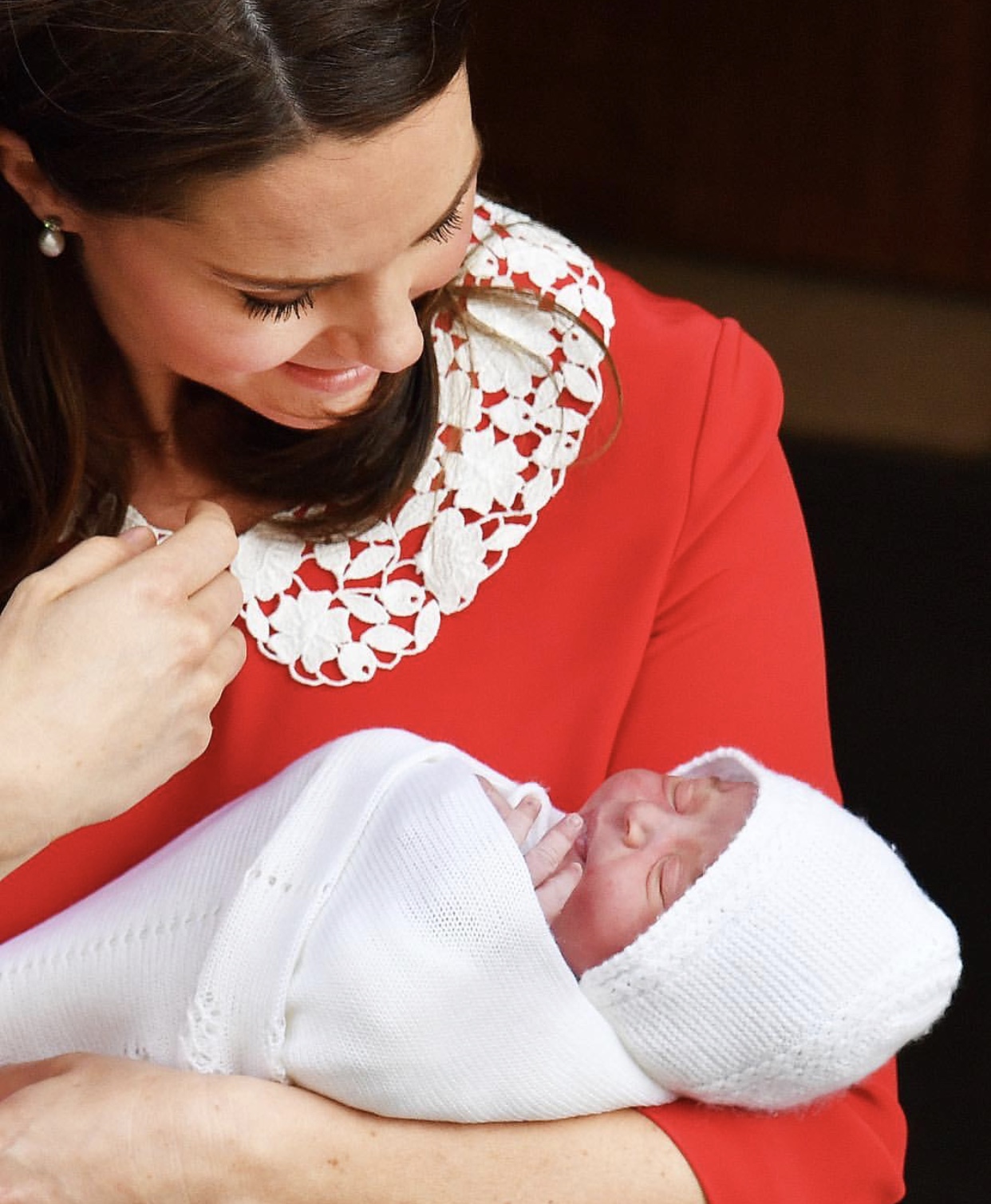 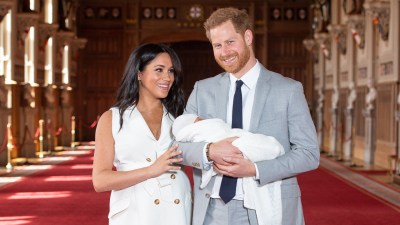