The Elaine Edit. Was ‘Seinfeld’s’ Elaine Benes The Original Hipster?

"Get out!" No, really. How Elaine Benes became the "accidental" nineties style muse of today 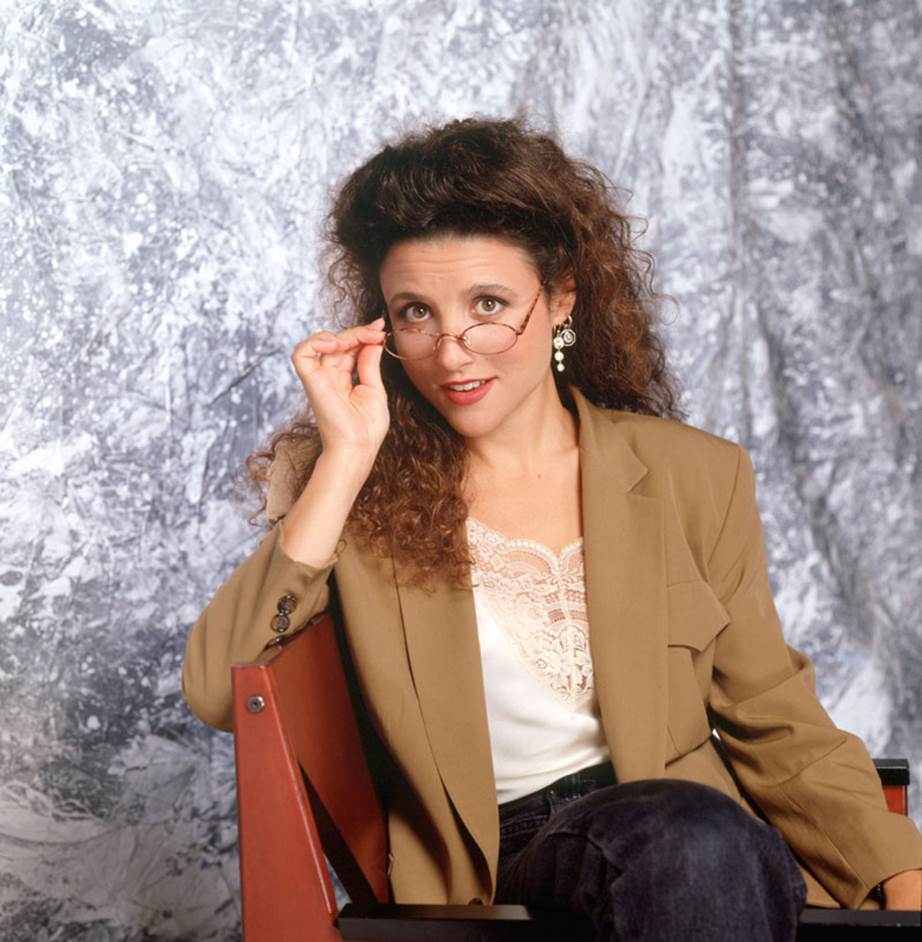 As the ‘90s continues to steer modern fashion, it’s important to look back at those who actually gave birth to the movement. You know, the real OG’s of flatform sneakers and double denim. The pioneers, the trailblazers, the guinea pigs who wore space buns in their hair and plaid mini skirts, chokers so tight indeed it looked like they were being choked (by bad taste). Above all else, it’s pop culture that dictates the sartorial zeitgeist of a generation, whether it’s via music, film or the silver screen. It’s these proponents of pop culture – the hilarious and relatable TV characters, the angsty bands, the aspirational movie stars – who behold such immense influence, when dismantled, the sartorial semiology of a decade is likely attributed to these very people. The Elvis’s, the Hepburn’s, the Bowie’s, the Barrymore’s, the popular movers and shakers who via their craft shape the way we dress, and even the way we view the world. The nineties in particular was a decade defined by the sitcom. Seinfeld, Friends, Full House, Fraiser, The Nanny, The Fresh Prince of Bel Air, Home Improvement, Melrose Place – when we think back to the era we’re quick to recall the characters on these shows that made us laugh and cry, and in turn shaped the way we dressed. ‘Seinfeld’s’ Elaine Benes, played by comedienne par excellence Julia Louis-Dreyfus, was one such character. 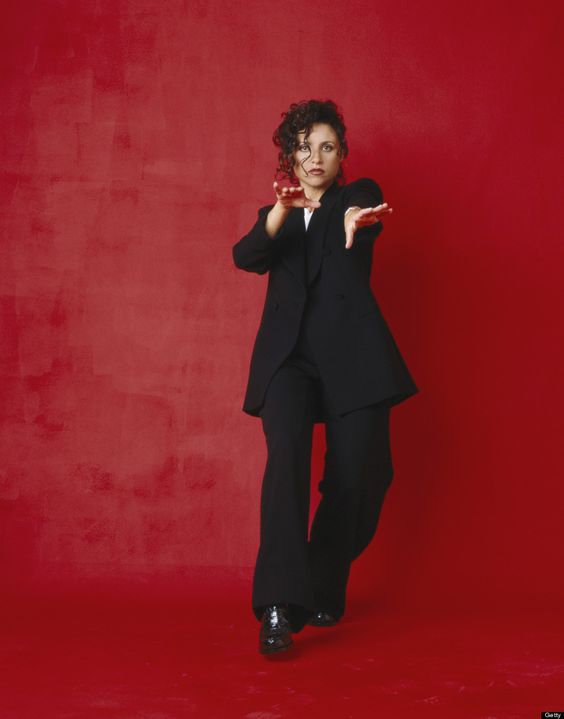 A little gawky, a little goofy, a little fuzzy round the edges, Elaine didn’t possess the perfectly layered cuts of Rachel Green, or the fashionable chutzpah of Fran Fine, but she possessed the pizzazz and the eccentricity – and her own idiosyncratic style to go with it. Sure, it was a little kooky, a little daggy, a little gauche at times, but it was an extension of the character – off-beat, headstrong and gloriously ungainly – a fashion formula which gave credence to Louis-Dreyfus’s spectacular characterisation (and one which the actress actually played a part in constructing).

When used in fashion talk – “Oh my god, that skirt is so Elaine” – a comparison to ‘Seinfeld’s’ titular and terrific female lead is typically a put-down, conducive to some terrible outfit riddled with bad nineties anxiety. Gah!

One look at her outfits – the floral tea frocks, the oversized denim, the clunky footwear – and you’d think she was about to mix you a cold brew in a well-worn industrial nook somewhere in the inner west. Which makes one ponder: was Elaine the original hipster? An accidental hipster? A hipster before the word was even coined? Even the “anti-fashion” movement of today (the Man-Repeller’s and Scandi style set, for example) could be traced back to one Elaine Benes, the show as a whole often cited in their fashion choices.

Along with classic ‘90 style tropes now on repeat by the likes of the it-elite – mom jeans and awkward sneakers – Elaine’s wardrobe also featured a sequence of other, not-so common ‘90s gems (the ones modern hipsters now sleuth at musty vintage stores). These included: the famous floral dresses, Peter Pan collars, longline skirts (usually also floral), leather jackets (the fringed one she wore was actually Louis-Dreyfus’s own Ralph Lauren jacket), lacy shirts, lace up brogues and bobby socks, oversized blazers, big shoulder pads, brooches – basically the “other” nineties, the style subculture of the era that cheered kooky conservatism rather than crass and willed a different kind of nineties woman.

And while the Bella’s and the Gigi’s and the Kendall’s go on this nineties ride with their itty-bitty tube tops and scant slip dresses, Elaine’s accidental hipster style is far more intriguing.

So without further ado, a shoppable breakdown of the wardrobe of the one, the only, the hilarious Elaine Benes, which funnily enough has never been more relevant – and cooler – than today. 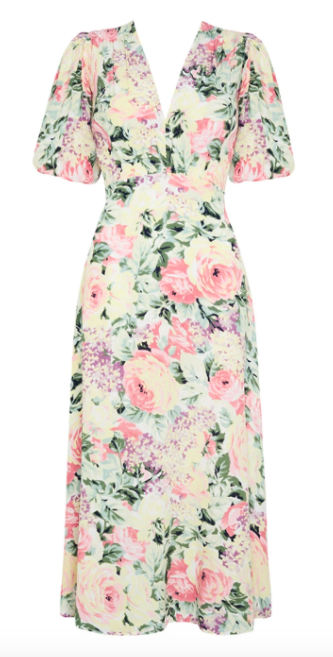 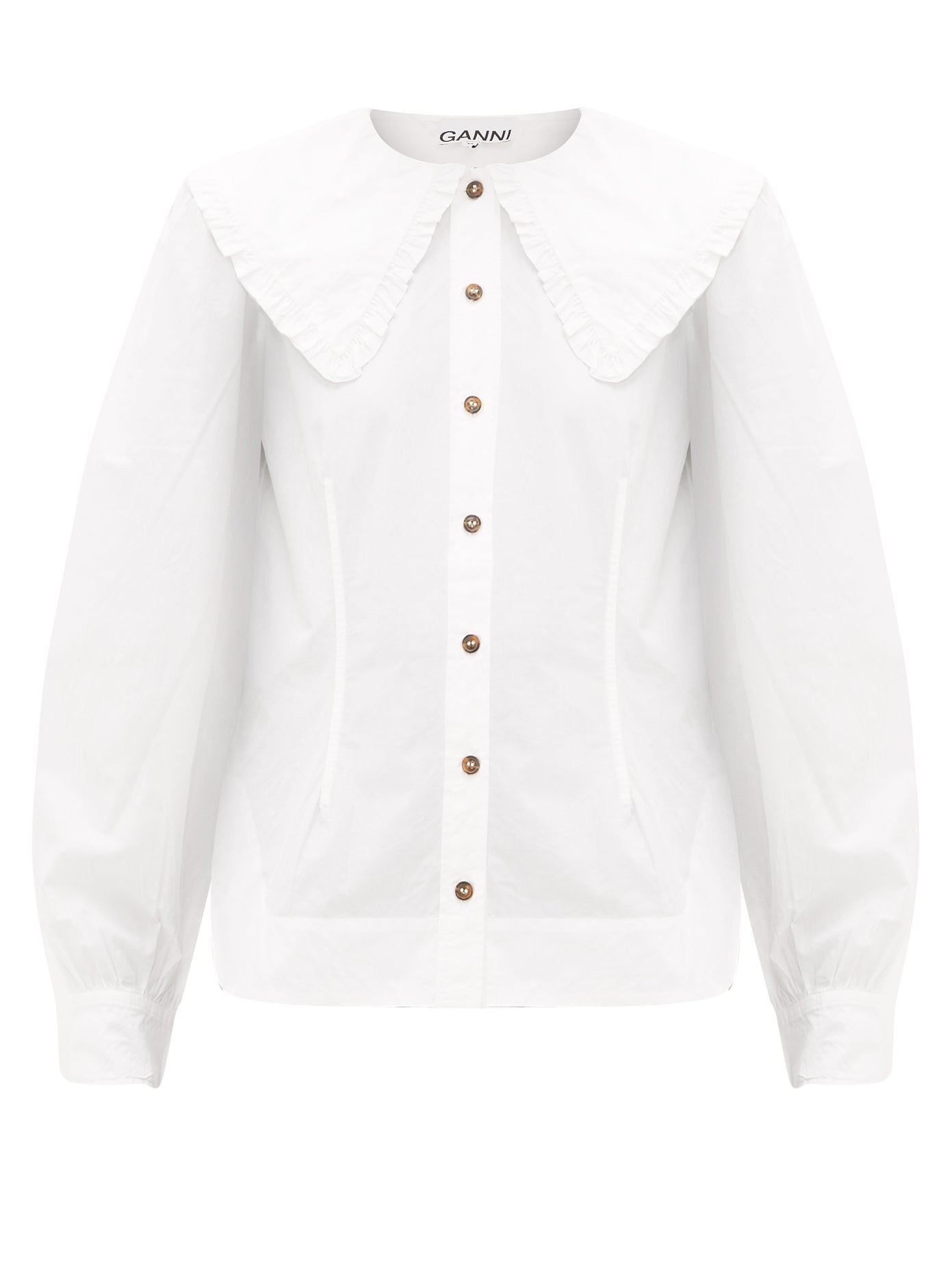 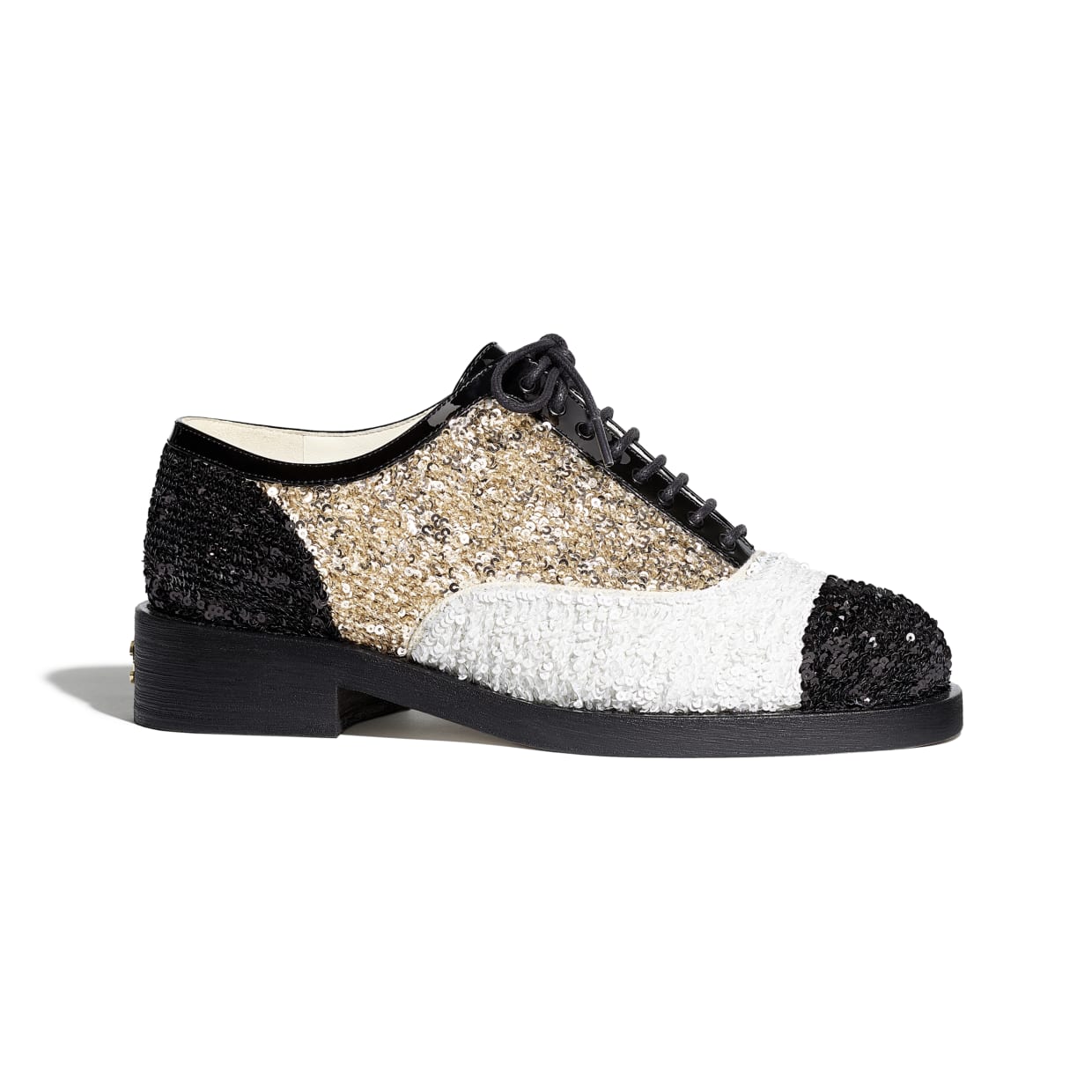 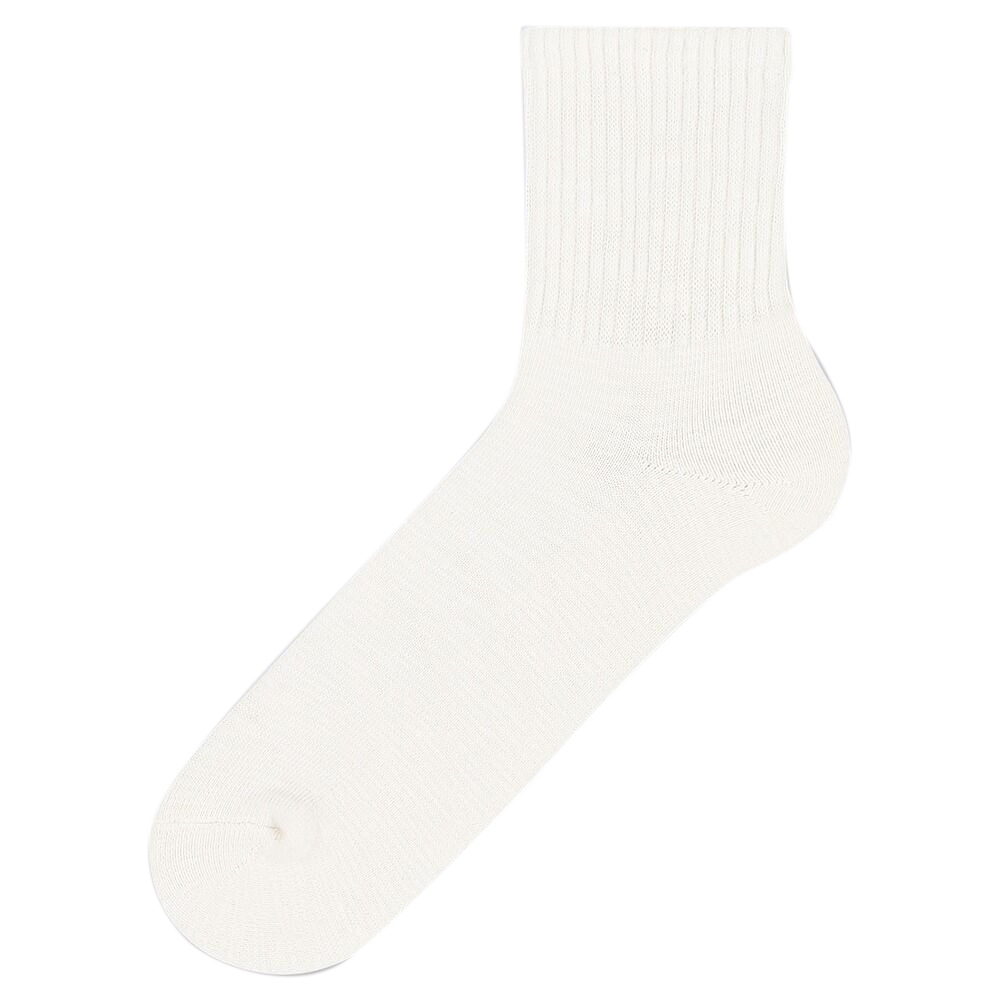 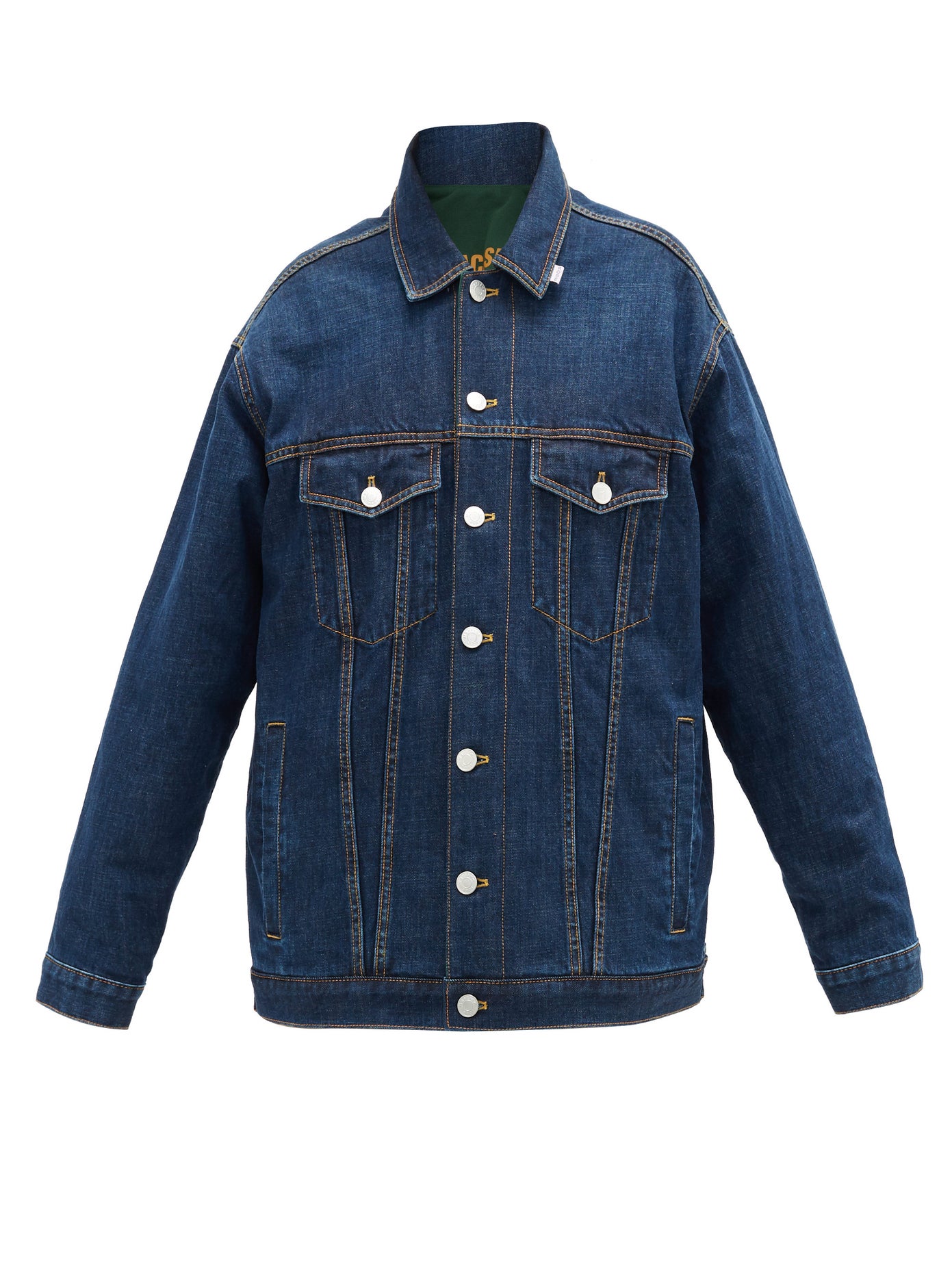 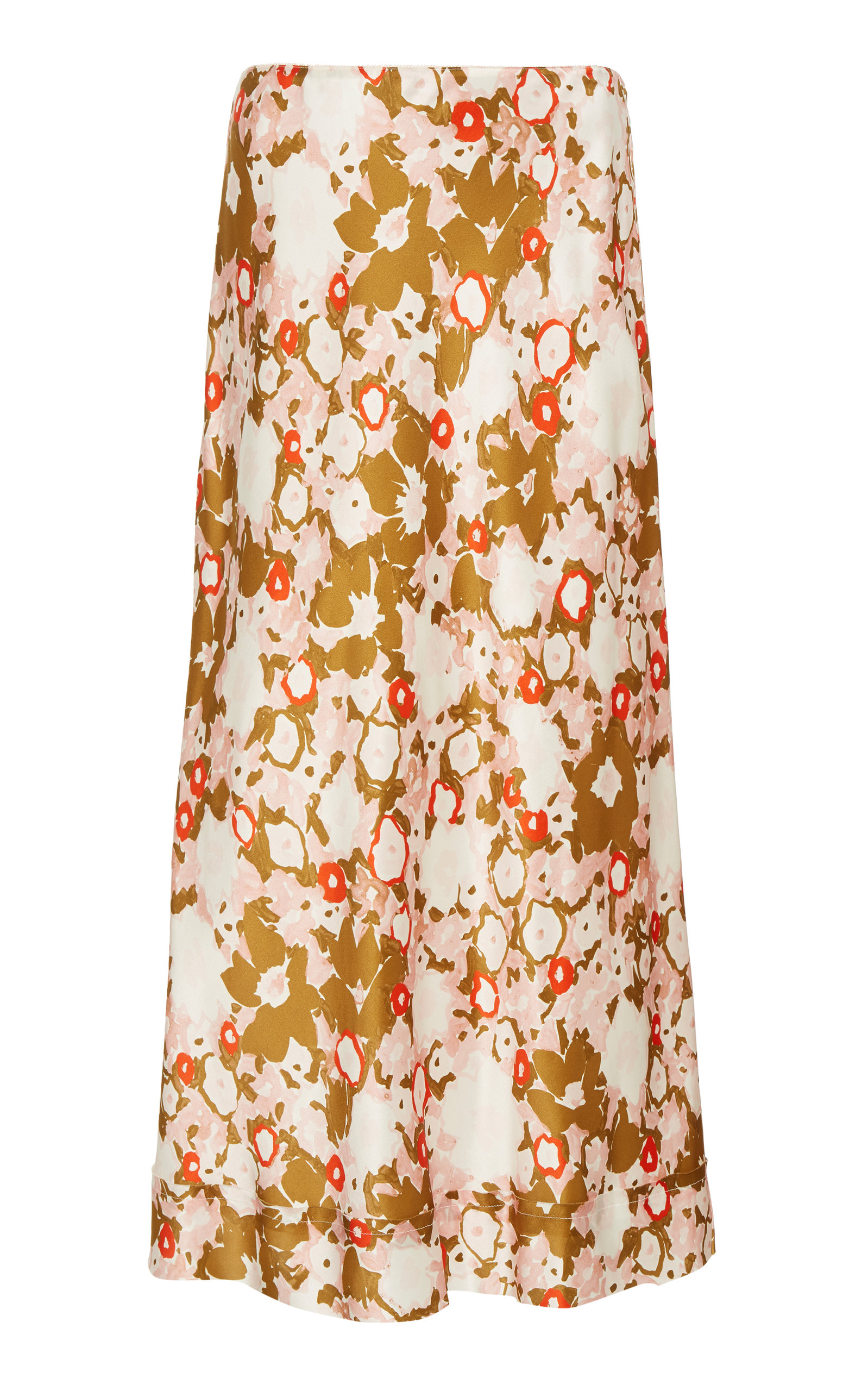 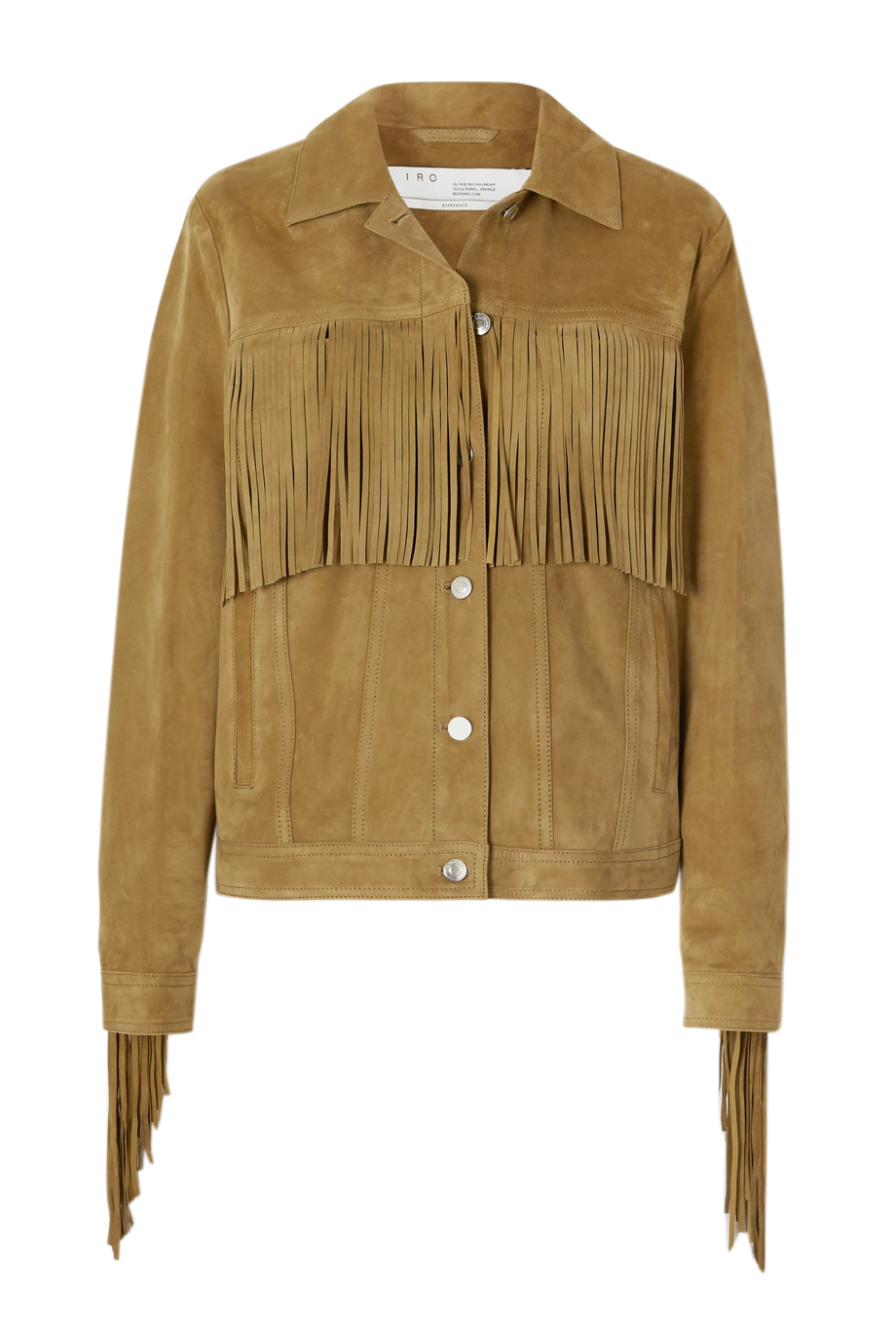 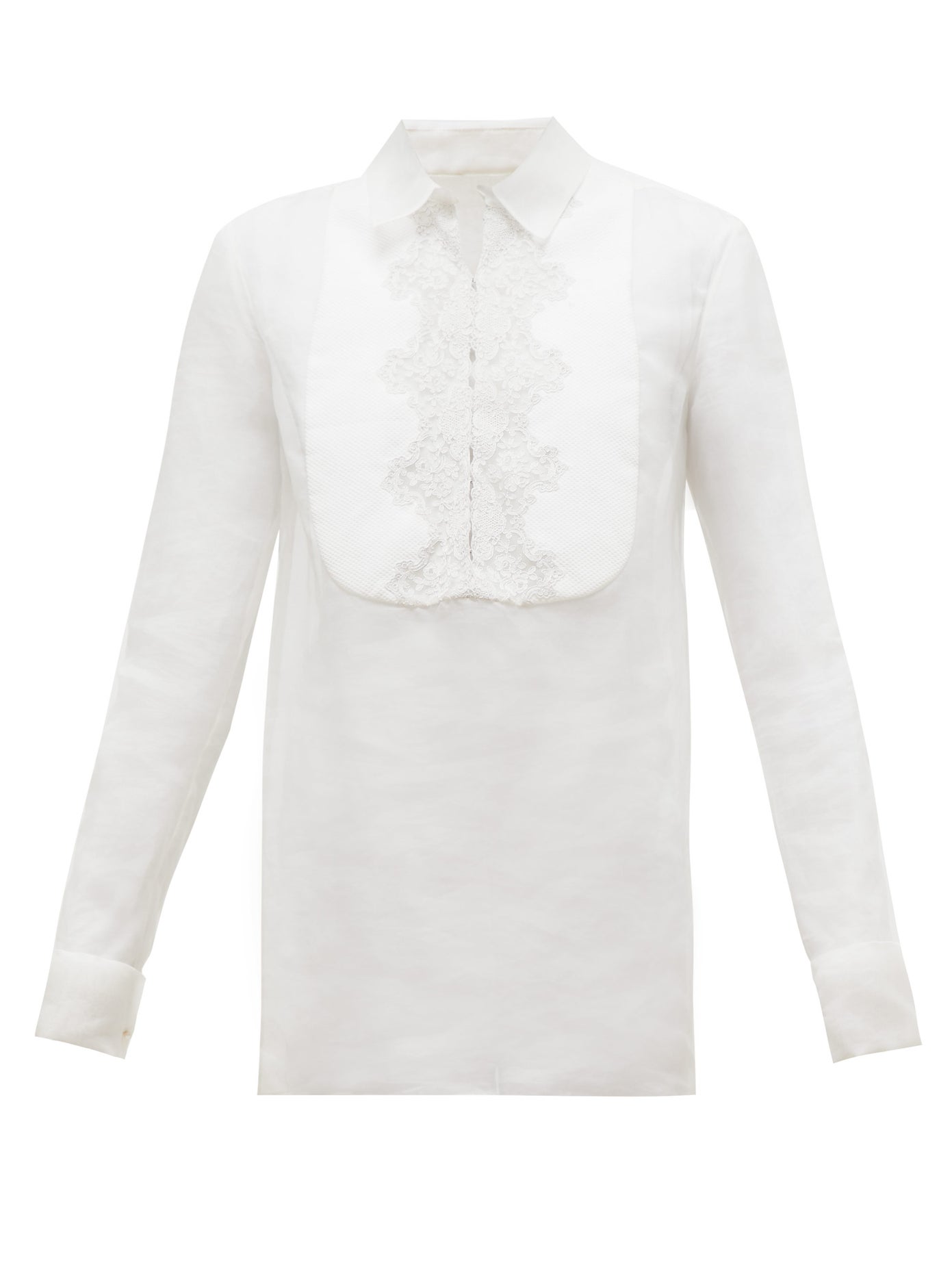 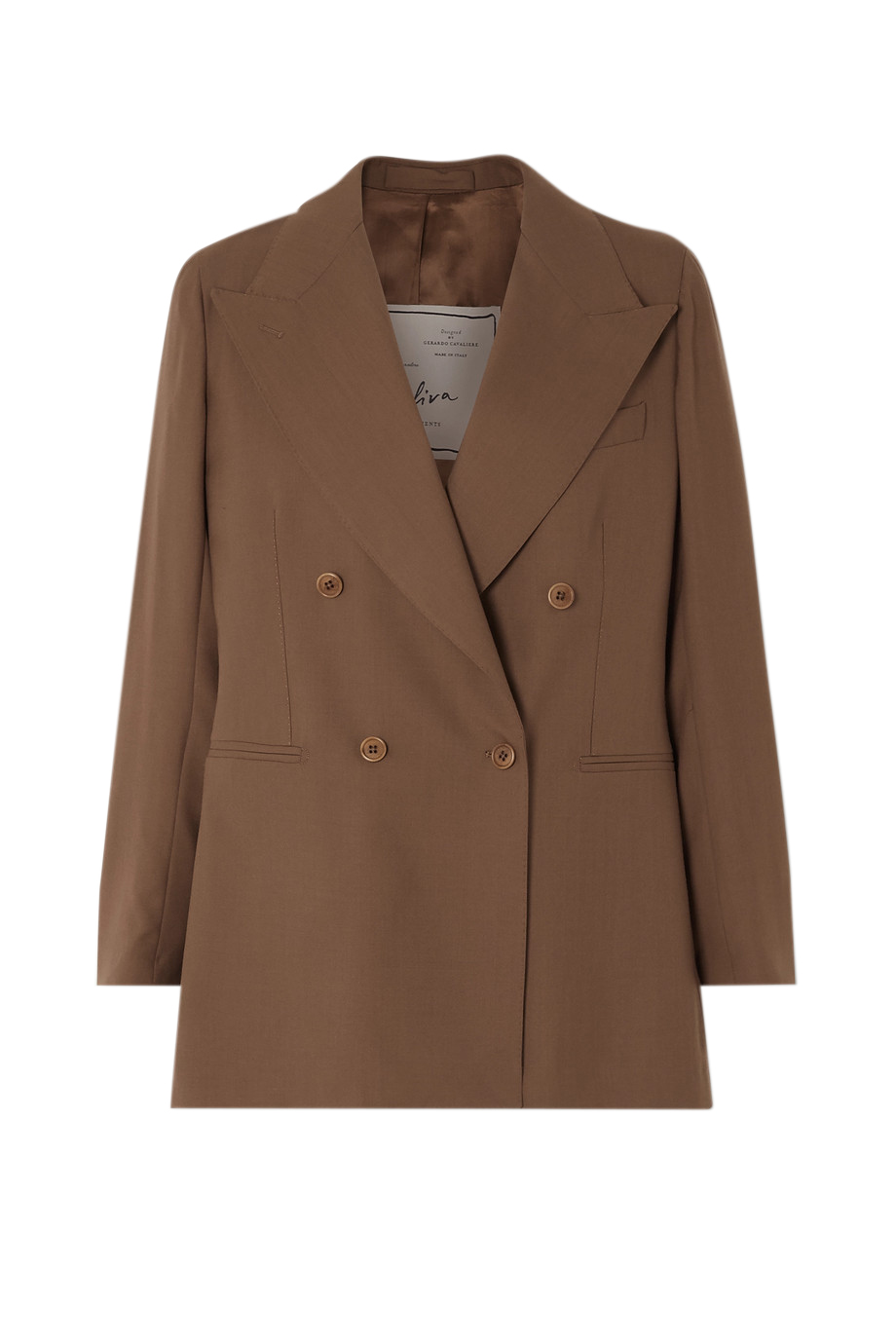 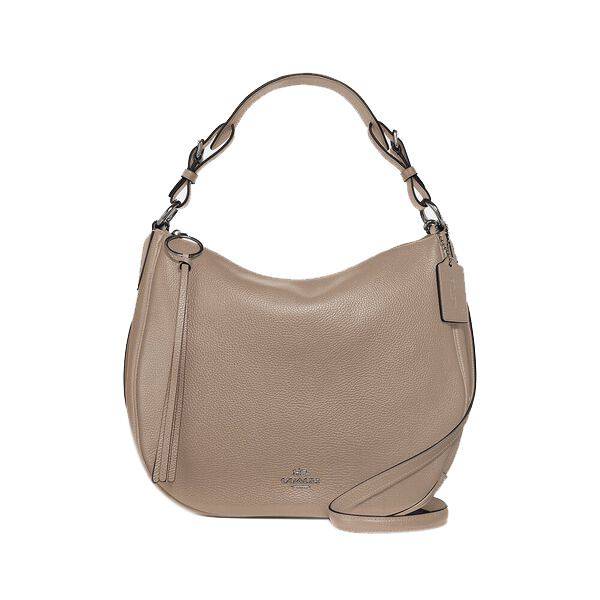 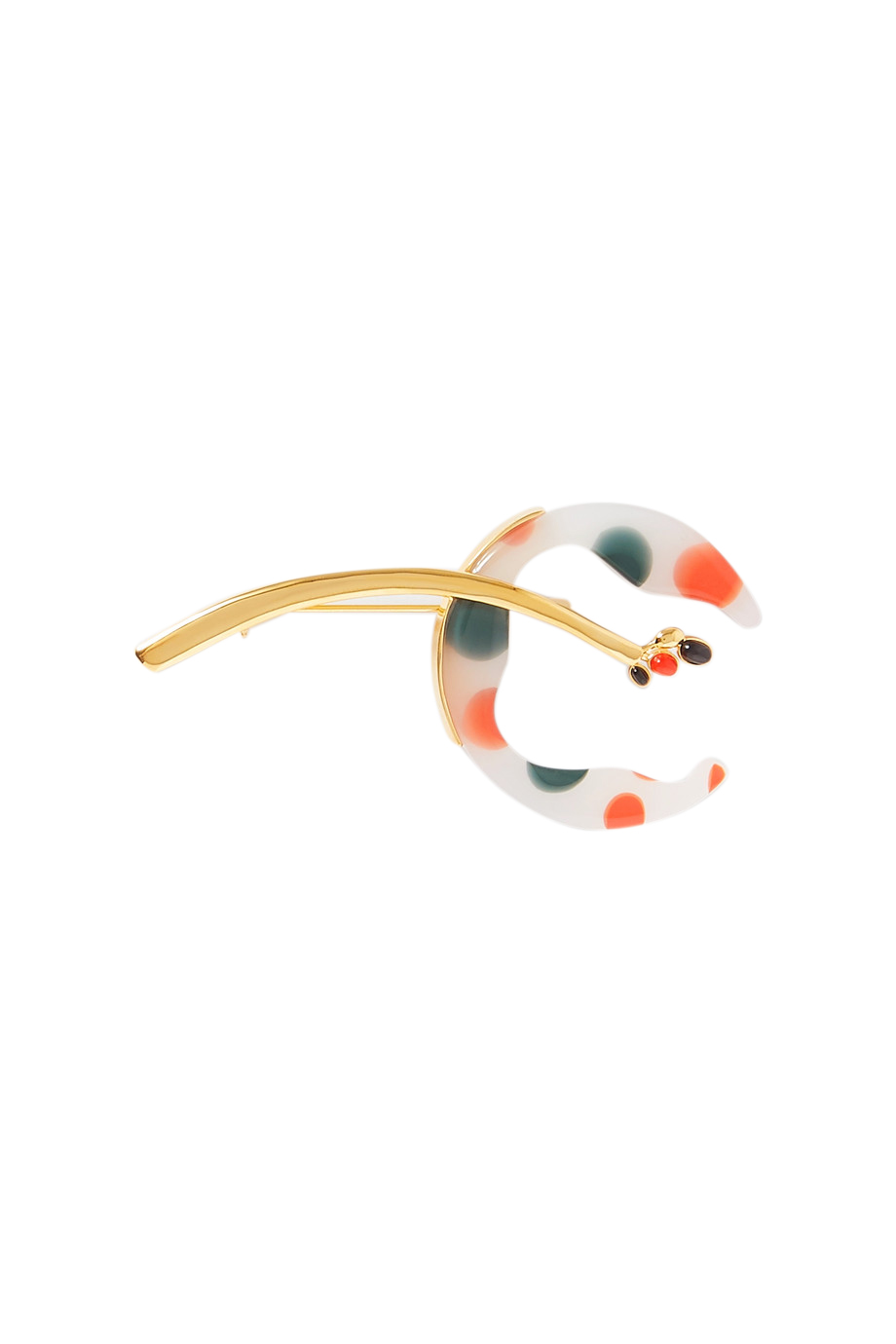