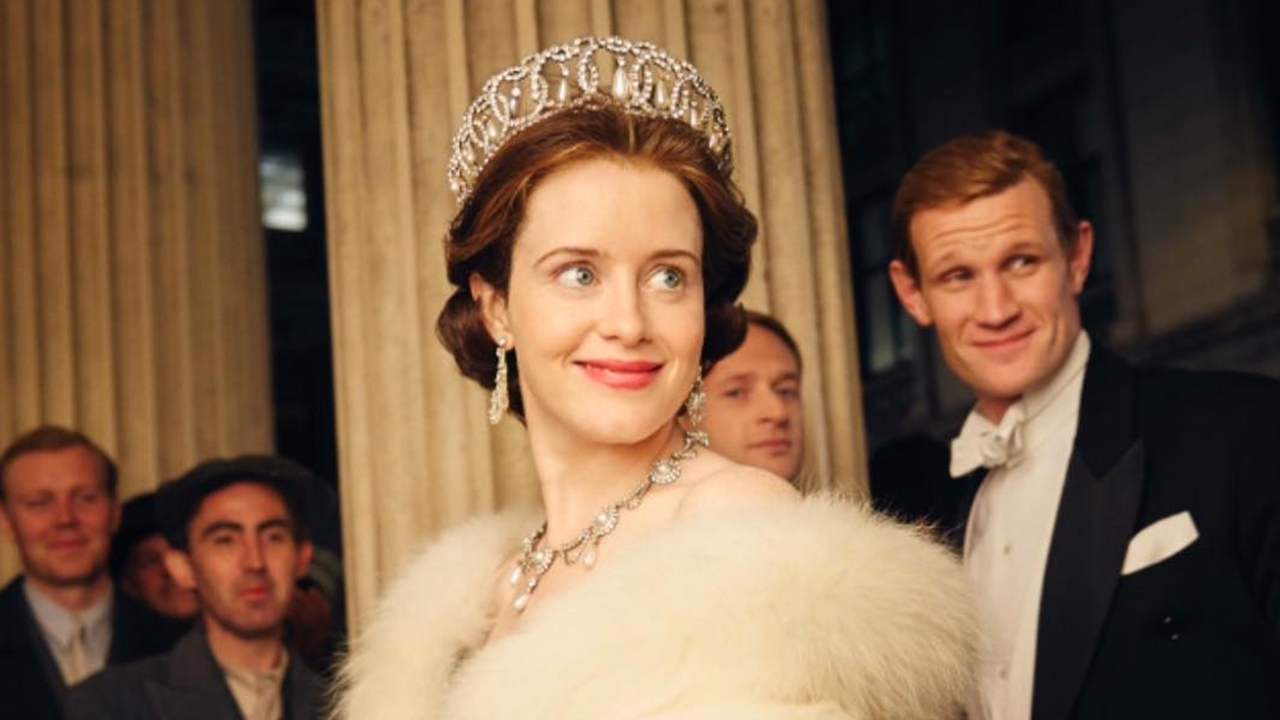 There’s good news to report on the gender pay gap scandal that cast a shadow over one of our favourite TV shows, The Crown.

Claire Foy is set to receive back pay after she was paid significantly less than co-star Matt Smith.

The Daily Mail reports she’ll get a lump sum payment of $364,000 to make up for being paid less than Smith in seasons one and two.

“As the producers of The Crown we are responsible for budgets and salaries. The actors are not aware of who gets what and cannot be held personally responsible for the pay of their colleagues,” Left Bank Pictures, the production company behind The Crown, told the publication.

“We are absolutely united with the fight for fair pay, free of gender bias and for a rebalancing of the industry’s treatment of women in front of the camera and behind the scenes.”

Earlier this year Left Bank confirmed reports Foy was paid less than Smith because he was better known due to his Dr Who fame. The amount was reportedly almost $20,000 less per episode. 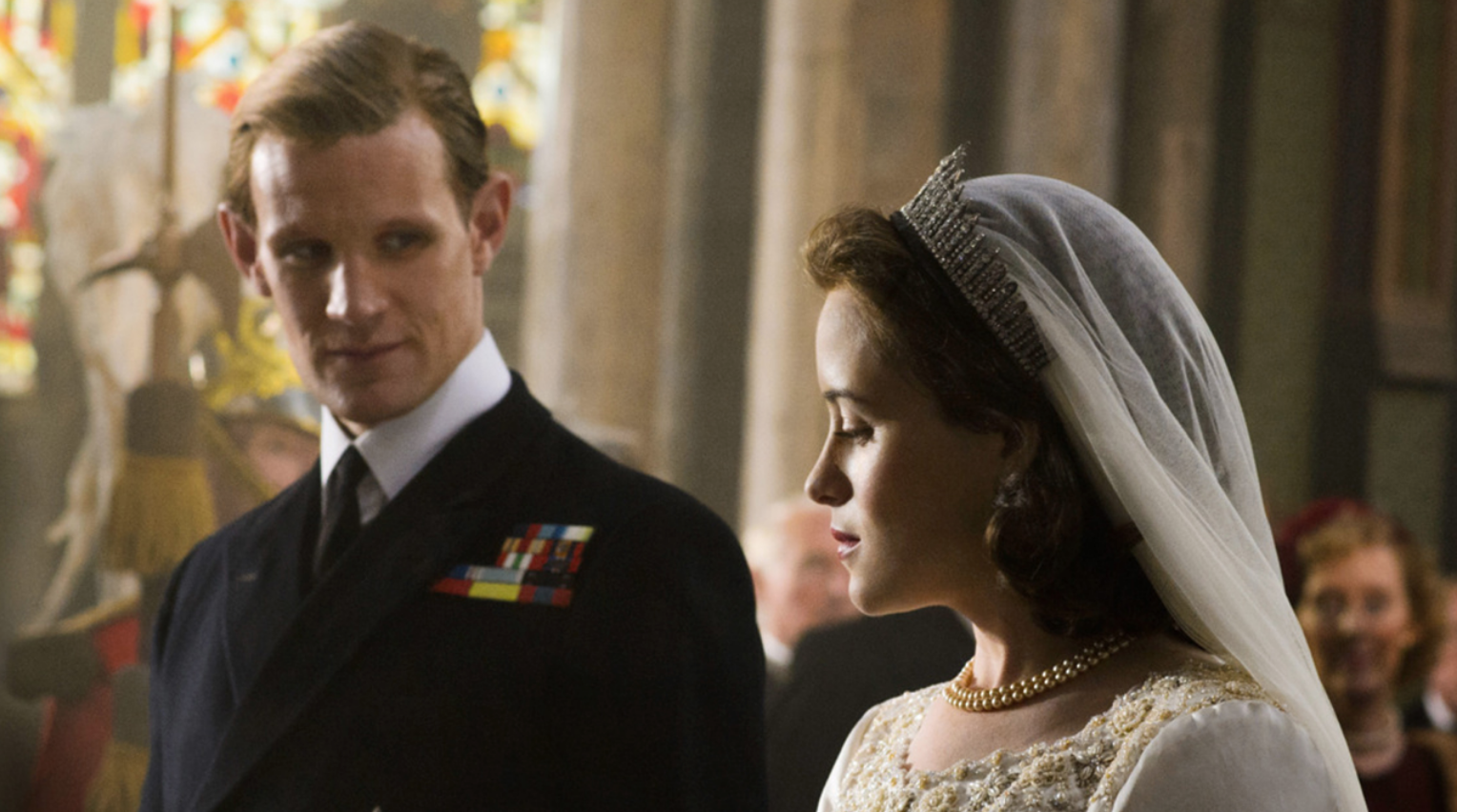 “Going forward, no one gets paid more than the Queen,” said Left Bank creative director Suzanne Mackie, according to Variety.

Smith recently spoke out about the scandal, hinting at the back pay when he said he was “pleased that it was resolved.”

“Claire is one of my best friends, and I believe that we should be paid equally and fairly,” he told The Hollywood Reporter.

“I support her completely, and I am pleased that it was resolved and they made amends for that because that’s what needed to happen. Going forward, I think we should all bear in mind we need to strive to make this better, a more even playing field, for everyone involved — but not just in our industry, in all industries.”