Gillian Anderson and Olivia Colman for the win 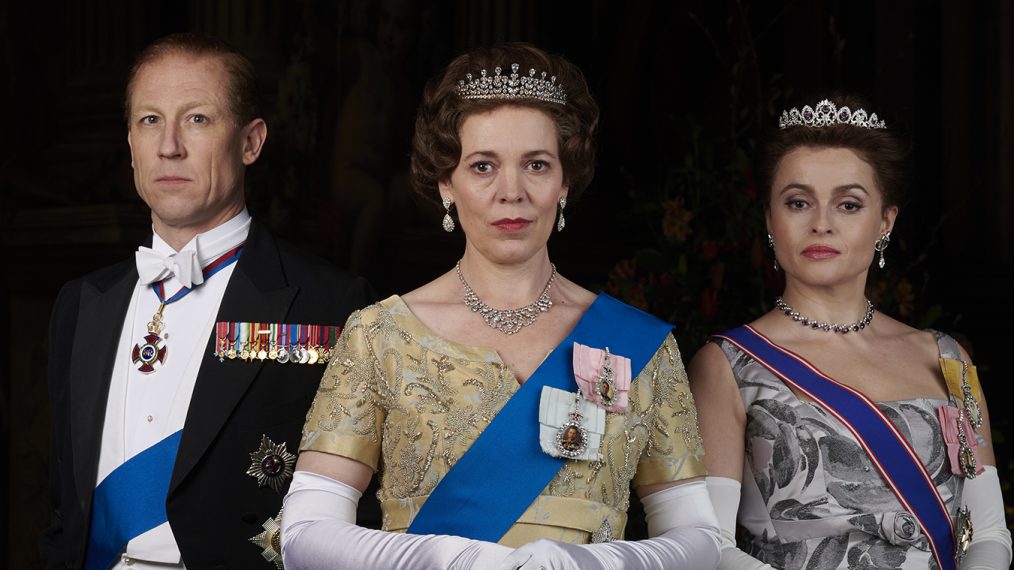 The ultra serious Netflix series The Crown just got a royal dose of comedic relief. Actress Gillian Anderson, who plays Margaret Thatcher in the historical drama’s fourth season, stopped by Late Night With Seth Meyers this week and shared a hilarious and totally unexpected moment from her time on set.

In never-before-see video footage, shot on set pre-pandemic, the show’s cast lets loose and performed a choreographed dance to Lizzo‘s “Good as Hell,” Led by Olivia Coleman, who plays Queen Elizabeth II, the lol-inducing clip is made even sweeter as the actors were while still dressed as their respective characters.

“Well, Olivia apparently does a dance class with a bunch of friends on a regular basis, and last time she did the class, they had danced to that Lizzo song. She asked if we would happen to be interested in doing it and videoing it and she would just share it only with her friends,” The X Files alum explained to the host about how the behind the scenes dance break came about. “So [the video] was never meant to see the light of day [. . .] but here we are.”

In addition to the Queen and the Prime Minster getting down, fans can also spot Helena Bonham Carter as Princess Margaret, Erin Doherty as Princess Anne and Josh O’Connor as Prince Charles all joining in on the dance party.

“So humiliating,” laughed Anderson of the performance. “The look on my face; there’s such delight and shame.”

The cast of The Crown isn’t the only group of serious actors who like to cut a rug behind the scenes. Back in 2019, Elisabeth Moss stopped by The View to promote the third season of the ultra dark drama The Handmaid’s Tale and was surprised with a fun video montage. Proving the Hulu series isn’t all “gloom and doom,” the talk show put together clips of handmaids, wives, commanders and the rest of the characters in Republic of Gilead, including actors and Yvonne Strzechowski Joseph Fiennes, breaking out in choreographed dances in between takes, all set to the tune of Taylor Swift and Brendon Urie’s feel good bop, “Me!”

“Yeah, you guys were amazing,” the 38-year-old told the women of The View. “We had three of them [dance videos] and I didn’t think [we were] ever going to do anything with them, but — I’m arguably more excited about that than the show.”