We Love To See It

After spending the majority of her career avoiding politics, Taylor Swift has finally publicly revealed who she's voting for 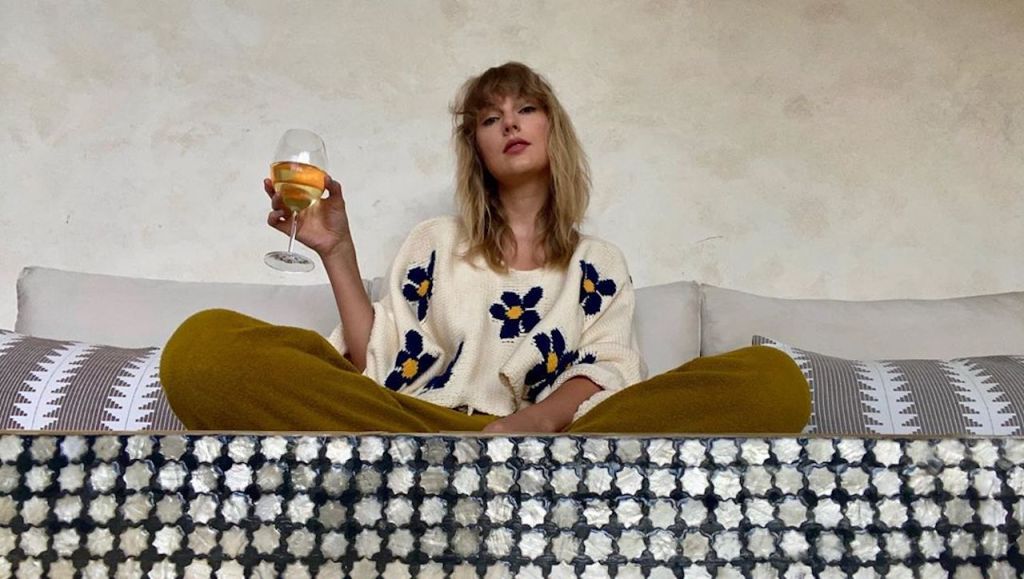 Over the years, Taylor Swift has copped a lot of flack for her refusal to reveal where she stands on politics. Despite releasing songs campaigning for LGBTQ+ rights, the singer, who has over 140 million fans on Instagram, hails from Nashville, Tennessee: a state that always votes Republican, which had over 60 per cent of voters choosing Trump in 2016.

But in her documentary released on Netflix earlier this year, Swift said that as she’s gotten older she’s realised how important it is to use the platform she has to speak about things that matter, despite the fact that – especially when politics is involved – she’ll likely lose fans in the process.

After backlash for refusing to reveal whether she voted for Hillary Clinton or Donald Trump in 2016, Swift has come out swinging, endorsing Joe Biden in her cover interview for V Magazine.

“The change we need most is to elect a president who recognizes that people of colour deserve to feel safe and represented, that women deserve the right to choose what happens to their bodies, and that the LGBTQIA+ community deserves to be acknowledged and included,” she said when explaining her reason for voting for the Democratic Presidential Nominee.

“Everyone deserves a government that takes global health risks seriously and puts the lives of its people first. The only way we can begin to make things better is to choose leaders who are willing to face these issues and find ways to work through them. I will proudly vote for Joe Biden and Kamala Harris in this year’s presidential election. Under their leadership, I believe America has a chance to start the healing process it so desperately needs.” 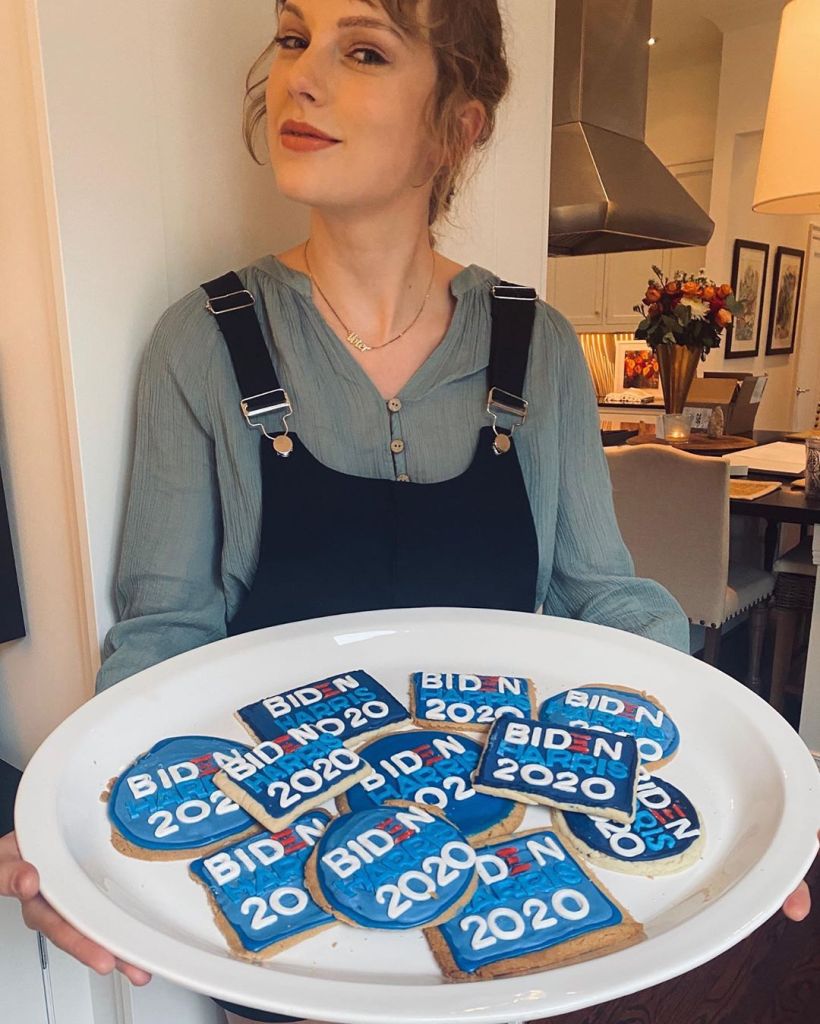 On Instagram, Swift wrote, “I spoke to @vmagazine about why I’ll be voting for Joe Biden for president. So apt that it’s come out on the night of the VP debate. Gonna be watching and supporting @kamalaharris by yelling at the tv a lot. And I also have custom cookies 🍪💪😘”

Following Swift’s endorsement, Biden took to Twitter to thank the singer for her support, using her lyrics from her song 2017 song, ‘Ready for It’ to prompt people to vote.

Taylor — Thanks for your support and for speaking out at this crucial moment in our nation’s history.

Election Day is right around the corner — are you ready for it? https://t.co/eoxT07d7QB https://t.co/TLHRYSjbTx

Other celebrities who appeared as part of the election cover series, all endorsing Biden, include Bella Hadid, Jennifer Lawrence, Halsey and Janelle Monae.