Hollywood's most secretive couple are still with us

In case you were wondering, Suki Waterhouse and beau Robert Pattinson are still going strong. Overnight the loved-up duo attended Vanity Fair’s premiere party for the opening of the Academy Museum of Motion Pictures. Pattinson stepped onto the red carpet alongside his co-chairs for the evening, H.E.R., senior West Coast editor Britt Hennemuth and museum director and president Bill Kramer.

The Twilight star wore a grey double-breasted suit and black open shirt. Waterhouse passed on walking the red carpet but was close by and wore a vintage John Galliano dress and faux fur jacket. See photos of the couple together, here.

“They walked around hand in hand as they perused through the museum and exhibits on their way up to the rooftop party area,” a source told E! News. “They looked cute together.”

Other attendees of the event included Rebel Wilson, Zooey Deschanel and Evan Ross.

The couple aren’t often seen in public. The were last papped holding hands in April in London. Before that we knew the pair were still together after eagle-eyed fans noticed a photo of Pattinson in the back of one of Waterhouse’s stylish selfies. Rumours of an engagement have also been swirling since late last year.

“They love being low-key together and have very similar interests,” a source for E! News said at the time. “They are truly inseparable and in love.”

In August the model and IT-girl was forced to defend her relationship after she became the butt of bad joke on the recent Gossip Girl reboot.

In now-deleted tweets, Waterhouse wrote, “Another day to be reminded that women can also be the patriarchy.” She also tagged the episode’s writer Lila Feinberg.

“Seeing critiques of patriarchy and sexism, then I get name checked as somebody’s ‘nobody’ girlfriend. Make it make sense!” she continued in another post. 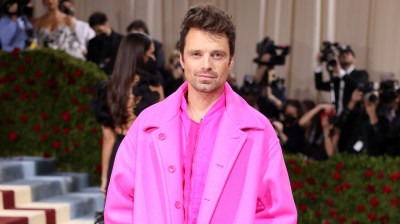 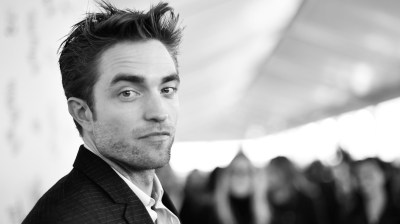 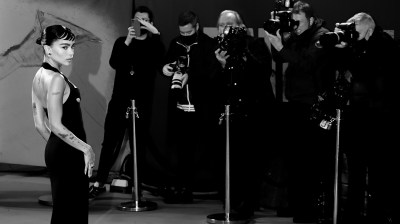 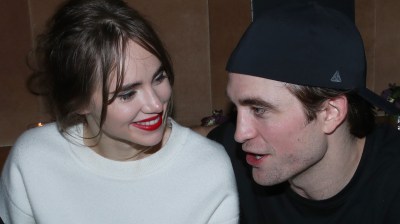 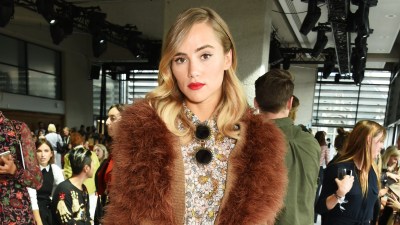 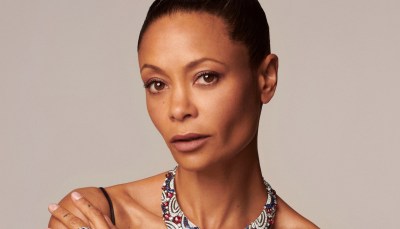