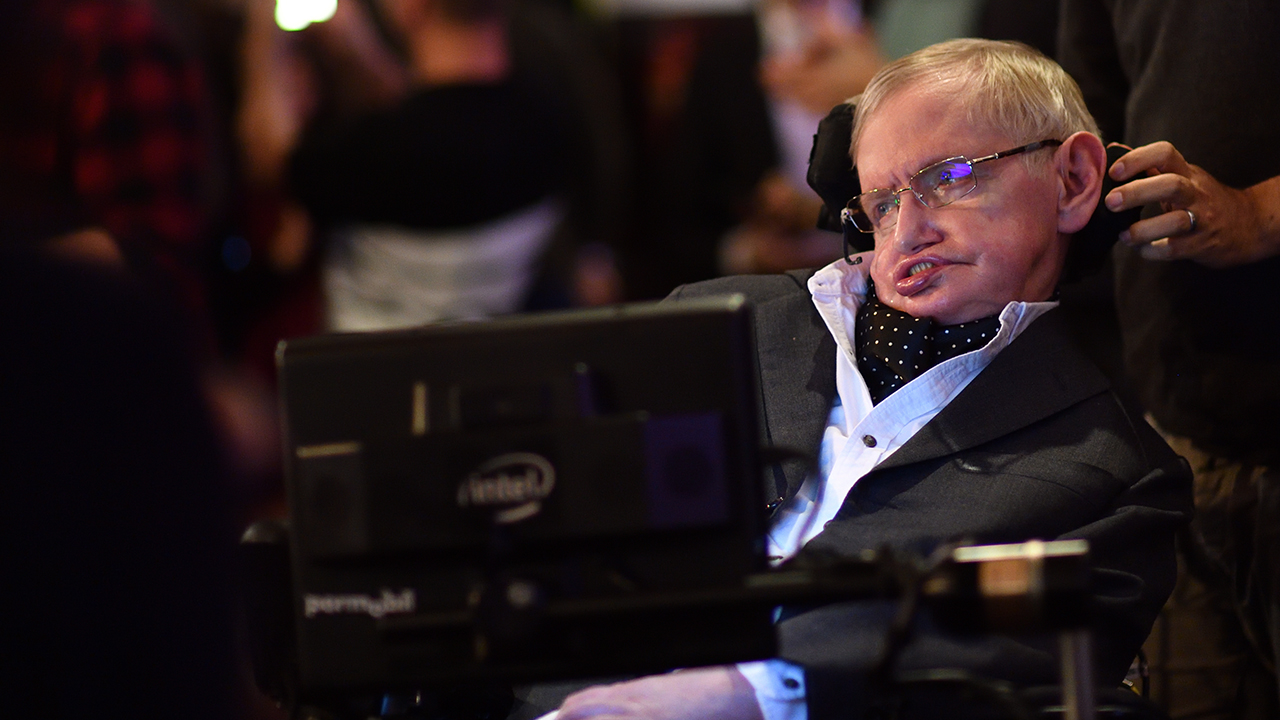 British media are reporting physicist Stephen Hawking has passed away, aged 76. According to a statement released by his family, he died peacefully in his Cambridge home in the early hours of the morning.

“His family have kindly requested that they be given the time and privacy to mourn his passing, but they would like to thank everyone who has been by Professor Hawking’s side — and supported him — throughout his life,” the family statement said, according to The Guardian.

“He was a great scientist and an extraordinary man whose work and legacy will live on for many years. His courage and persistence with his brilliance and humour inspired people across the world. He once said, ‘It would not be much of a universe if it wasn’t home to the people you love.’ We will miss him for ever.”

The scientist sought to explain some of life’s most complicated things (he helped explain the behaviour of black holes, presented theories on origin of the universe and explored time travel) and was dubbed one of the most brilliant theoretical physicists since Albert Einstein. Unfortunately in 1963, aged just 21-years-old, Hawking was diagnosed with motor neurone disease, a cruel condition which meant while his intellect would remain sharp, he would spend most of his adult life in a wheelchair and later speak through a voice synthesiser. It didn’t stop him living though. “Why was this happening to me?” Hawking wrote in his memoir My Brief History. “At the time, I thought my life was over and that I would never realise the potential I felt I had. But now, 50 years later, I can be quietly satisfied with my life,” he wrote. In 2014, actor Eddie Redmayne played Hawking in a biopic of the scientist’s great life drawing in a younger generation’s attention to the man that famously once said “Intelligence is the ability to adapt to change.”