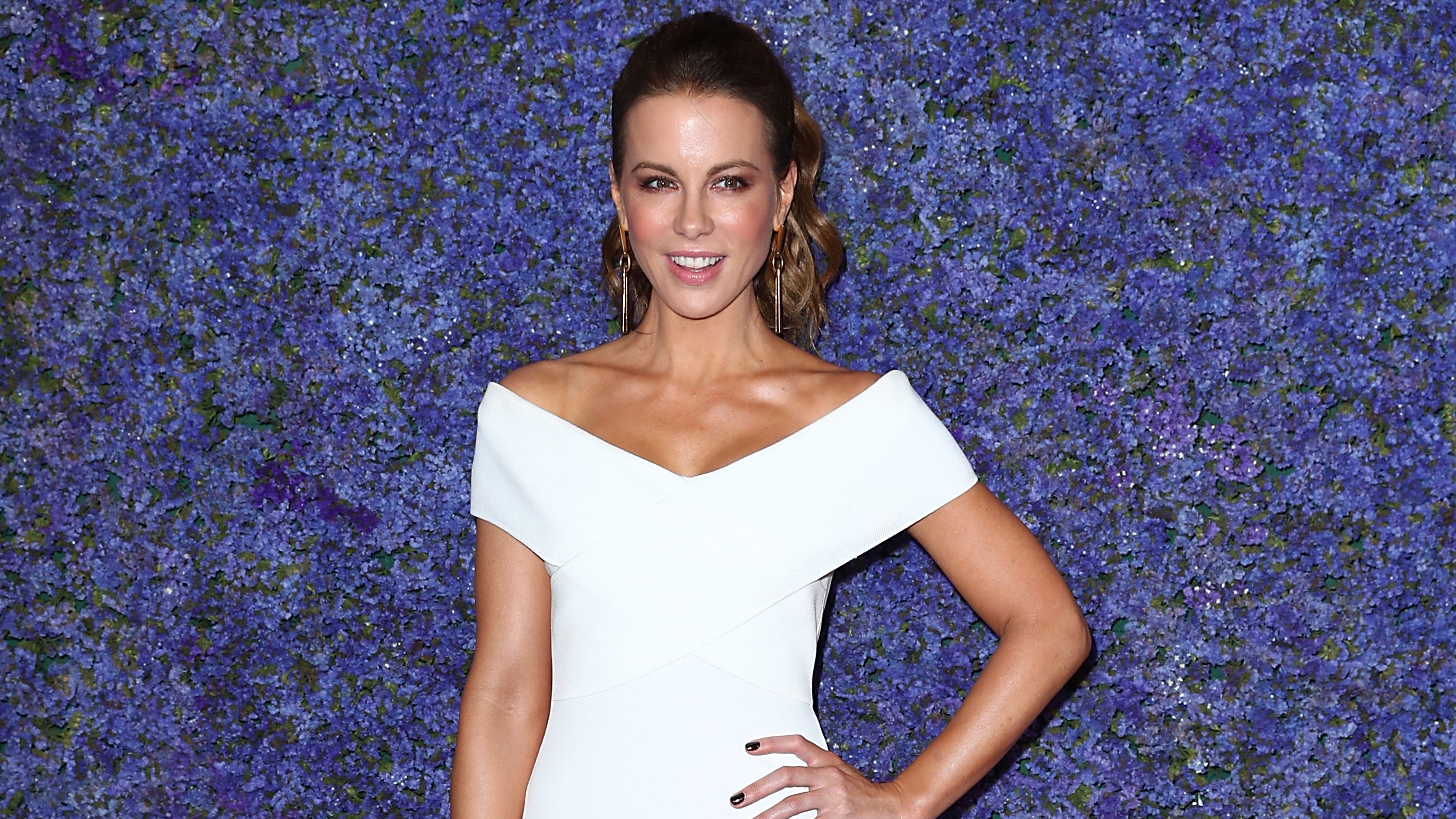 And so the rumours are true. After actress Kate Beckinsale and comedian Pete Davidson were spotted holding hands outside an after-party for Saturday Night Live in New York City on the weekend, the pair were spotted kissing the next day at a Rangers game at Madison Square Garden.

Beckinsale, 45, and Ariana Grande’s ex-fiancé, 25, were extremely cozy while watching the hockey game. The pair were even photographed kissing at one point, with no fear of prying paparazzi or a roving kiss cam.

Beckinsale and Davidson were first linked at the Golden Globes after-party in January and were spotted leaving West Hollywood comedy venue Largo at the Coronet hand-in-hand the next night. The actress was previously married to director/producer Les Wiseman and shares a 20-year-old daughter, Lily, with actor Michael Sheen whom she was with for eight years.

Davidson (very publicly) split from Grande, 25, last October. Beckinsale is in New York to promote a magazine cover. When asked to describe her ideal man on Thursday to Extra, she replied “Funny, I like funny.” 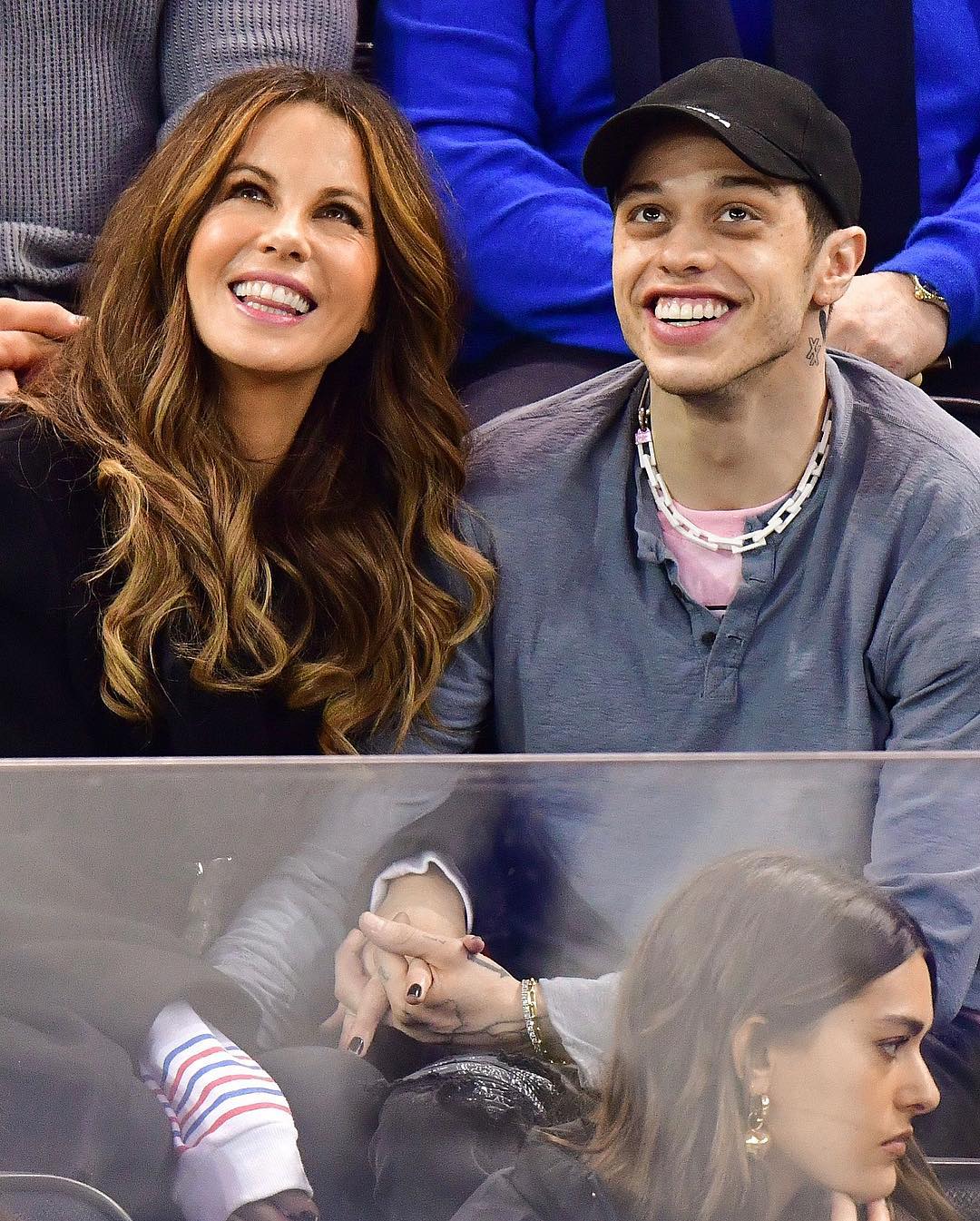 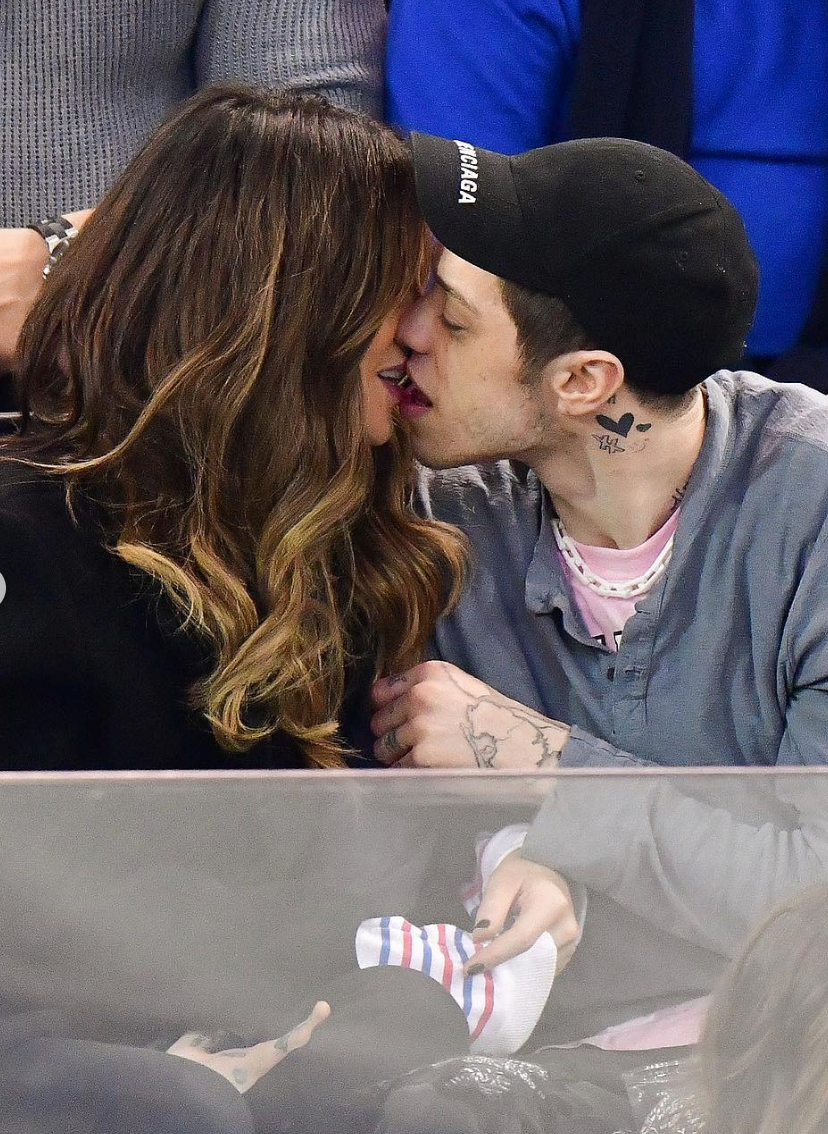 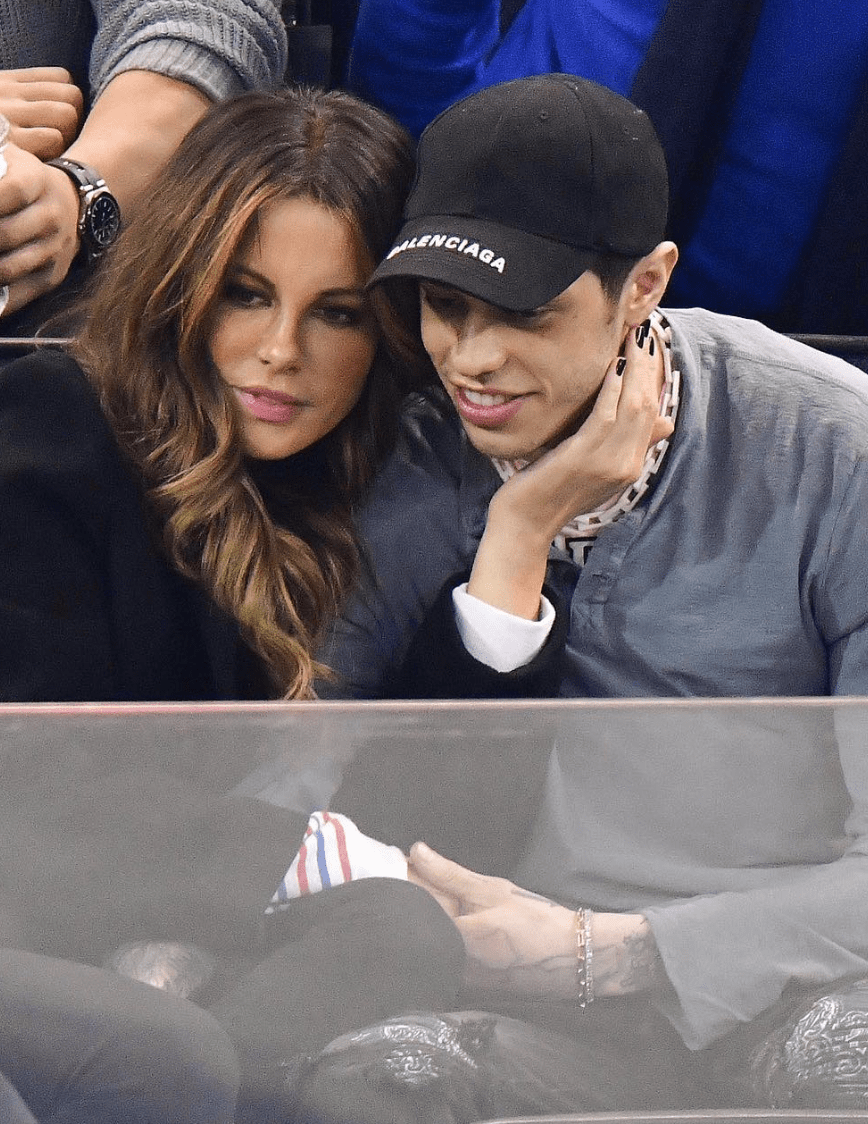 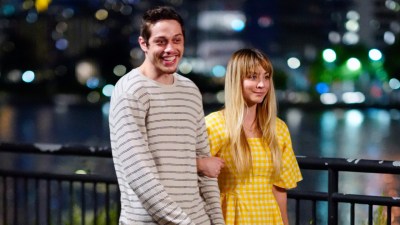 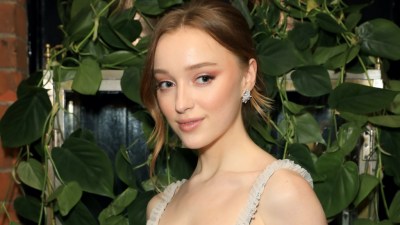