What Does Modern Fatherhood Mean To The Dads Of Today?

Sportscraft surveys 3000 Australians on what modern fatherhood looks like today, plus the perfect gift for Father's Day!

Ask yourself: How do you see the modern father of today? Is he more involved around the house? More involved in parenting? Does he discuss important topics such as mental health and respect?

Australian fashion and lifestyle icon, Sportscraft, wanted to know what made this generation of fathers the men they are today. The brand surveyed 3000 Australians and confirmed that our dads really are changed men when compared to their own fathers. Alongside the results, Sportscraft celebrates the evolution in modern fatherhood with this year’s Father’s Day campaign which features three fathers who reflect candidly on their moments of joy in their own parenting.

The three fathers include Sam Hopkinson who says fatherhood to him is all about patience and expressing emotion for his three daughters, a stark contrast to his upbringing in the south of Auckland. Orlando Reindorf reveals his desire to be a gentle guiding force in his children’s lives to ensure they grow into decent men. And Marty Thomas discusses how having children brings out your higher self, making you a better person each time.

79% of the survey respondents claimed family time is the most important thing in their life.

Over 80% of respondents said fathers are more involved in parenting than they ever used to be.

82% have taken time off work after their children were born.

62% claim to split parenting jobs evenly with their partners.

While fatherhood has evolved, it is no easier to find the perfect gift. Sportscraft of course have done the hard work and couldn’t resist asking the group of respondents for their favourite Sportscraft piece. Thirty-four percent said the perfect shirt was relaxed linen. Twenty-four percent preferred a more sporty polo style and 21 percent were fans of the classic t-shirt.

“The pastimes of leisure, being outdoors, time with family and friends are such core values of the Australian lifestyle and what informs and shapes the Sportscraft aesthetic into what it is today for the modern dad”, says Sportscraft’s Head of Brand, Jackie Le Roux.

No matter where you are in the world right now, celebrate your dad this father’s day. The numbers reveal there is no one quite like him. Shop GRAZIA’s gift picks below. 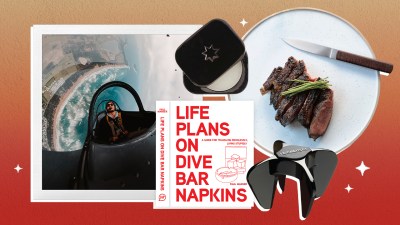 The GRAZIA Gift Guide: Off-Beat And Unexpected Gifts For The Dad Who Has Everything 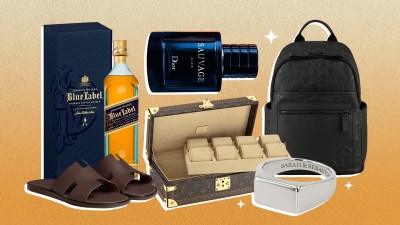 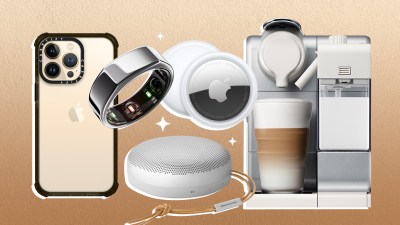 The GRAZIA Gift Guide: Technology For Every Kind Of Dad This Father’s Day 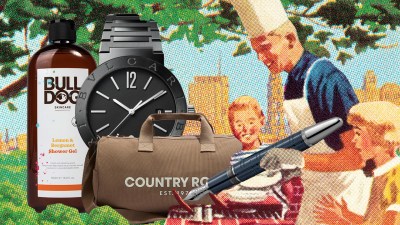 The Grazia Gift Guide: Father’s Day Presents You Can Gift From Afar
Next page