Beckham said the group "was a hugely important part" of her life, but she won't tour 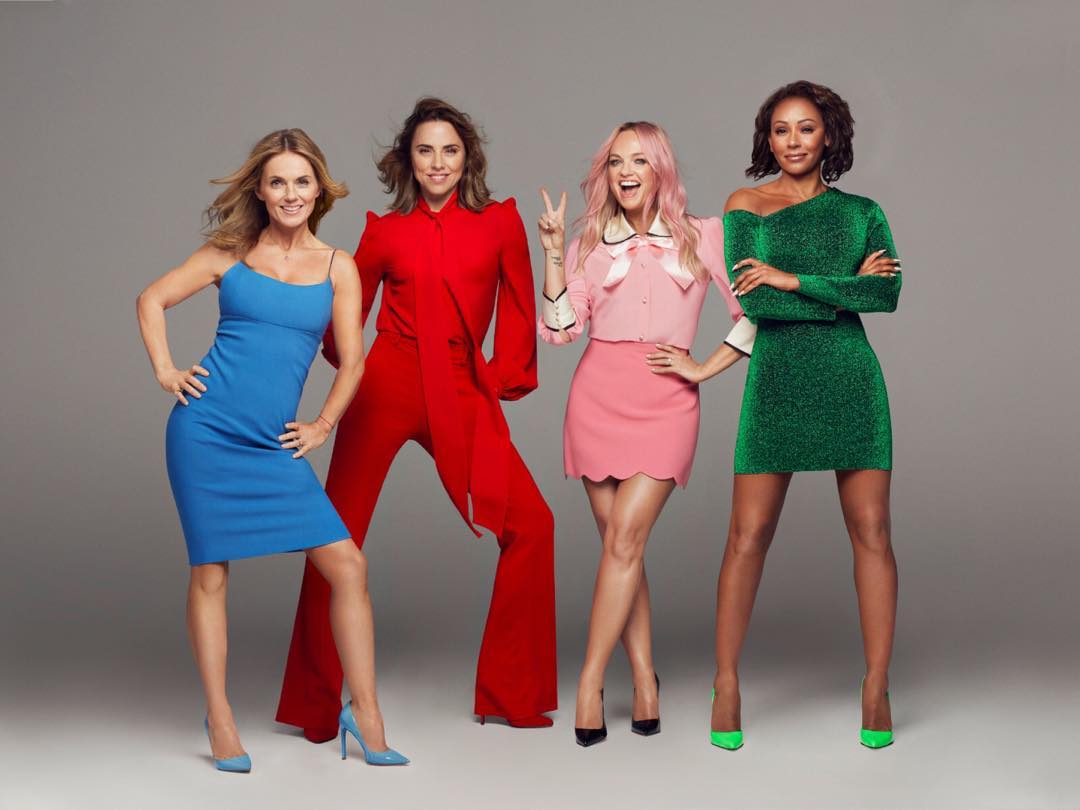 After what feels like years of speculation, rumours and reports, the Spice Girls have finally announced they’re set to tour again – without Victoria Beckham.

WE’RE GOING ON TOUR!! We’re incredibly excited to announce the Spice World tour. Tickets go on sale this Saturday at 10.30am ✌🏻🌍 #SpiceWorld2019

Soon after the news broke, Beckham took to Instagram to confirm she was not taking part in the Spice Girls reunion tour.

“I won’t be joining my girls on stage again but being in the Spice Girls was a hugely important part of my life and I wish them so much love and fun as they go back on tour next year,” the fashion designer wrote.

“I know they will put on an amazing show and the fantastic fans past and present are going to have a wonderful time!”

A press release announcing the tour stated Beckham could not take part due to “business commitments”.

Despite not taking to the stage as Posh, Beckham will still earn millions from the tour since she owns a share of the Spice Girls music rights.

It comes days after Mel B threw shade at Victoria on Halloween, dressing up as Posh Spice and holding a sign that read “I’m not going on tour.” Bitter, much?

While the tour includes just six dates, all in the UK, it’s understood more shows in other countries are likely to follow. Cross your collective fingers, Australia.