“Our Community Has Lost An Icon, A Pioneer And A Visionary Bright Light”: Tributes Pour In For Grammy-Nominated Artist SOPHIE Who Died On Saturday, Aged 34 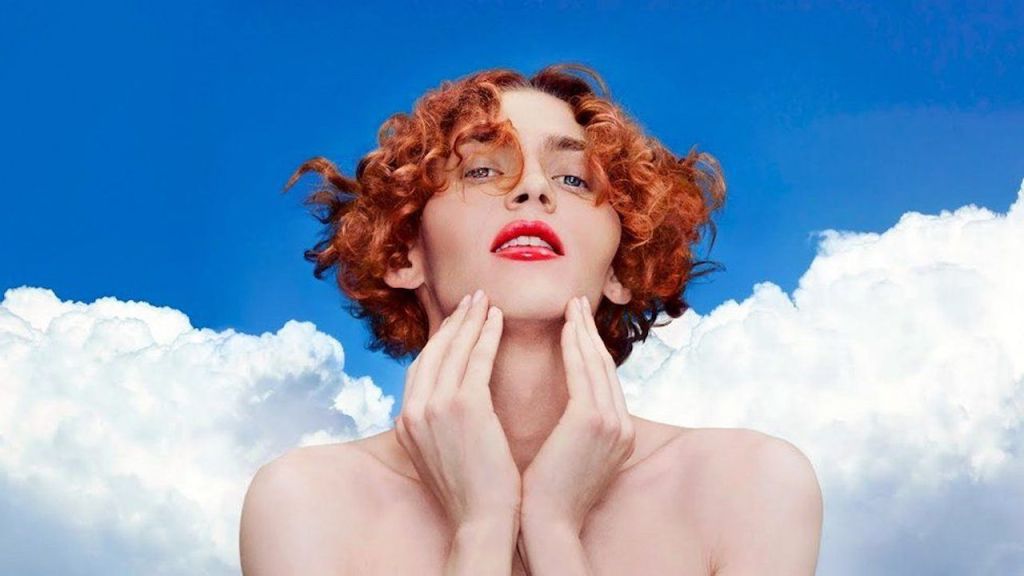 On Saturday morning, tributes started flowing in for Grammy-nominated Scottish pop artist and producer, Sophie Xeon, known in the music industry simply as Sophie, as it was confirmed that she had died in the early hours of Saturday morning, aged 34.

Sophie’s management released a statement on Saturday which read, “Tragically our beautiful Sophie passed away this morning after a terrible accident. True to her spirituality she had climbed up to watch the full moon and accidentally slipped and fell. She will always be here with us.”

Sophie, who had worked with the likes of Madonna, Nicki Minaj, Charli XCX and Kendrick Lamar, began her career on the London club circuit in the early 2010s following the release of her first single “Nothing More To Say.” After remaining intentionally anonymous, Sophie stepped into the spotlight in 2017 with the release of her hit single, “It’s Okay To Cry.” At the same time, she came out as transgender, making her one of the most prominent trans voices in the music industry. “For me, transness is taking control to bring your body more in line with your soul and spirit so the two aren’t fighting against each other and struggling to survive,” she said in a 2018 interview with Paper magazine. “It means you’re not a mother or a father – you’re an individual who’s looking at the world and feeling the world. And it’s somehow more human and universal, I feel.”

In the same interview, Sophie was asked, “Do you believe in God?”, to which she replied, “Yes, God is Trans.”

Sophie was asked, “Do you believe in God?”, to which she replied, “Yes, God is Trans.”

In 2018, Sophie released her debut album, Oil of Every Pearl’s Un-Insides, which was critically acclaimed and nominated for a Grammy in the Best Dance/Electronic Album category. The record was dubbed by many critics as the best album of the year and recently, it was ranked by Pitchfork as one of the greatest albums of the 2010s.

At the same time, Sophie was making waves as a live performer and catching the attention of the fashion industry. Known for her incredible shows and boundary-pushing style, Sophie made her fashion week debut in 2019, appearing as the backdrop to Nicolas Ghesquière’s spring/summer 2020 collection for Louis Vuitton.

Following her death, tributes poured in from fans, celebrities and those in the queer community. “Heartbreaking news. The world has lost an angel. A true visionary and icon of our generation,” Sam Smith tweeted. “Your light will continue to inspire so many for generations to come. Thinking of Sophie’s family and friends at this hard time.”

“The loss of sophie is huge,” musician and producer Jack Antonoff wrote. “She’s been at the forefront for a long time and we see her influence in every corner of music. if you’re not aware of what she has done then today is the day to listen to all her brilliant work. you’ll hear an artist who arrived before everyone else.”

British trans activist Munroe Bergdorf wrote, “Our community has lost an icon, a pioneer and a visionary bright light. Heartbroken. SOPHIE you will be missed. Thank you for sharing your talent with us. I hope we get to meet again one day. Rest in peace sister.”