I Forgot All About Sophie Turner And Joe Jonas, Which Is Probably Exactly What They Wanted

After months away from the spotlight, Turner has finally shared photos of her pregnancy journey It feels like for a while there, literally all anyone could do was talk about Sophie Turner and Joe Jonas – what they were doing, where they were going, who they were wearing, who their dog was wearing. Things seemingly hit fever pitch for a few reasons: one, the final season of Game of Thrones was airing, reminding everyone of the cast and their off-screen lives. Two, Turner and Jonas randomly got hitched after the Billboard Music Awards in Las Vegas, which was rather legendary and live-streamed by Diplo, and three, Turner, Priyanka Chopra (who is married to Nick Jonas) and Danielle Jonas (who is married to Kevin Jonas) followed their husbands on tour, dubbing themselves ‘The J Sisters’ (yuck).

But recently, the couple has disappeared from the spotlight and from my general ‘celebrities of interest’ list, despite the fact that they were pregnant with their first child and have now given birth. Somehow I managed to miss pretty much all of this and didn’t realise Turner had had a baby girl – back in July, no less! – at all, which is perhaps what they wanted during this time. Kylie Jenner, the world’s most Instagram obsessed person, managed to keep her pregnancy a secret for nine months in a bid for privacy, after all.

Anyway, now Turner and Jonas seem like they’re just about ready to return to public life, with Turner posting three baby bump photos on Instagram over the weekend – the first images she’s posted since August and the first she’s shared of her bump at all. Perhaps inspired by Gigi Hadid?

In the photos, Turner looks incredible posing in a bikini in the couple’s LA home and again, in pajamas at a Beverly Hills hotel.

In July, TMZ reported that the couple welcomed a daughter, Willa, on July 22 at a Los Angeles-area hospital. “The couple is already obsessed and can’t stop gloating about their new addition,” a source told Entertainment Tonight. “The couple is taking time to enjoy this special moment and have only shared the news and updates with family and friends.”

If these pics are anything to go by, perhaps we’ll be seeing baby Willa either on tour or on Instagram in the near future, just please don’t dub all the children the J Cousins. 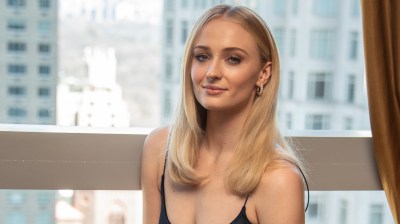 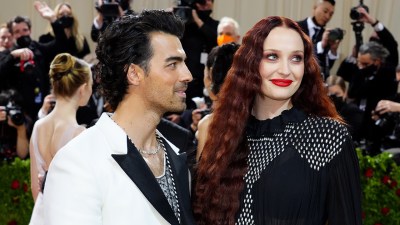 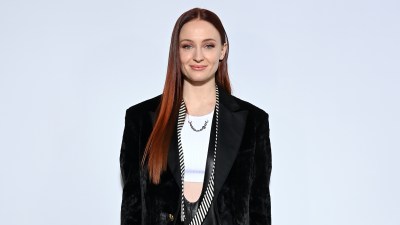 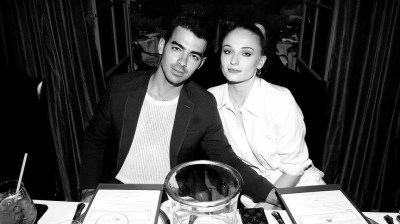